Wendy Madison Bauer, Luke Perry’s Fiancée, Is Getting A Lot Of Love And Support After The Death Of The ‘Beverly Hills, 90210’ Actor — Shannen Doherty Also Remembered Her Friend 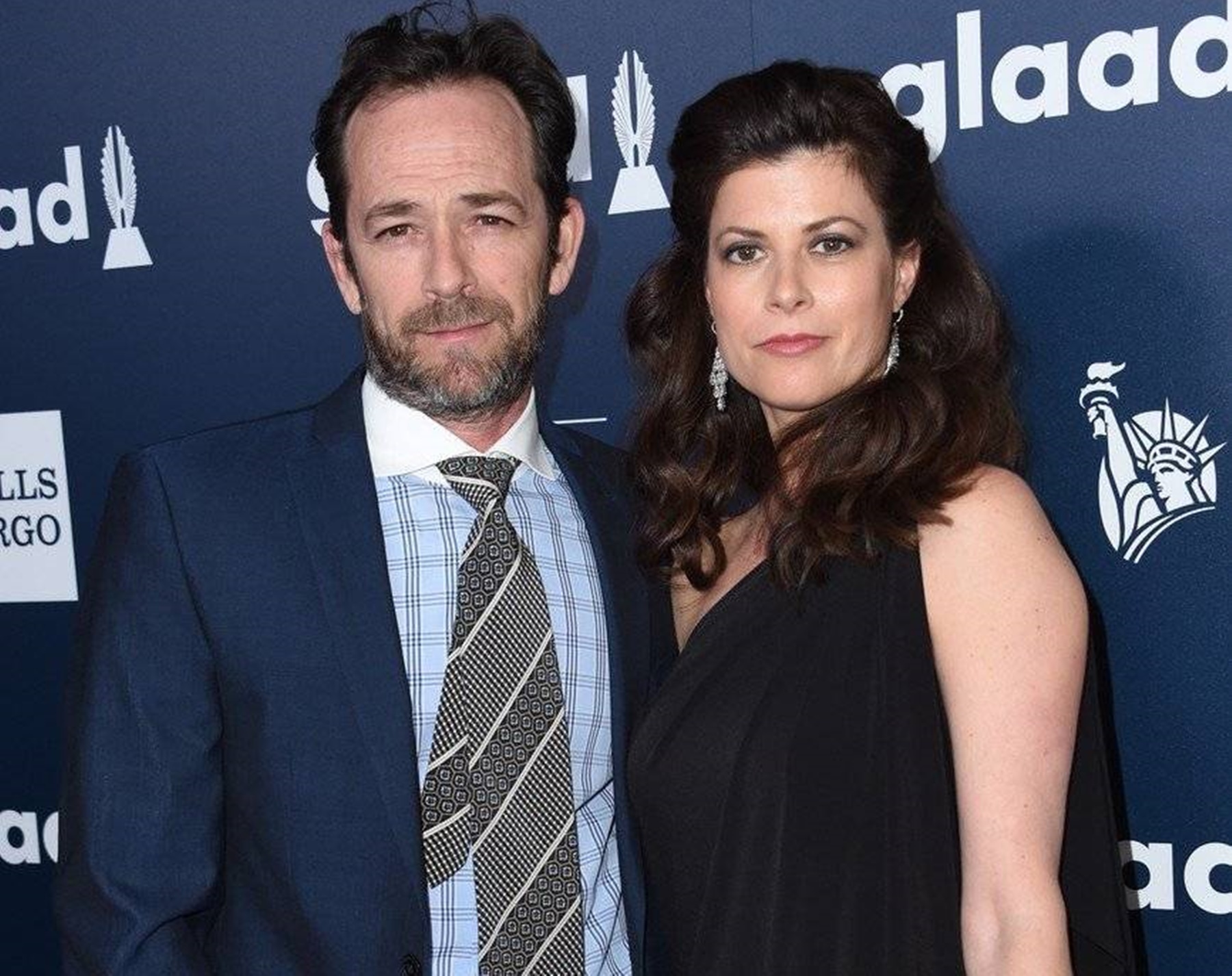 Many fans are surprised to learn that Luke Perry was engaged to a brilliant woman named Wendy Madison Bauer.

The beloved Beverly Hills, 90210 and Riverdale actor passed away this week after suffering a massive stroke.

Luke was sedated a few days ago after falling ill, but doctors in a California hospital were unable to save him.

The star was relatively quiet about his private life which is why not much is known about his fiancée.

Luke was surrounded by his family including his children, Wendy, his ex-wife, Minnie Sharp, and other family members at the time of his tragic death.

The 52-year-old actor went public with Wendy in 2017 during an awards show. It has been confirmed that Wendy is a marriage and family therapist based in Beverly Hills.

Wendy is also an actress who appeared in shows such as The Mentalist and House. Shannen Doherty is remembering her life long friend, Luke, after his death.

“I am in shock. Heartbroken. Devastated by the loss of my friend. I have so many memories with Luke that make me smile and that are forever imprinted on my heart and mind,” Shannen stated.

Despite drifting apart after the two both left the show, Shannen revealed that they reconnected after she went public with her breast cancer diagnosis in 2015.

She previously shared: “Luke was a smart, quiet, humble and complex man with a heart of gold and a never-ending well of integrity and love. Luke reached out to me during my cancer journey, and we picked right back up, albeit older and wiser, but that connection remained intact.”

Shannen continued: “There is a special kind of love one has for each other when you are experiencing the journey we did on 90210 and of course life in general. Luke and I were working on show ideas for us. We wanted to work with each other again and create something special and meaningful for our fans at this stage in our lives. I will miss him every day. Every minute. Every second. Luke loved his family. He raved about his kids and how proud he was of them. He showed me videos of the often. They were his heart and for him, his biggest accomplishment.”

Shannen concluded by talking about the last time she saw Luke.

The actress revealed: “A couple of weeks ago in February, Luke and I met up for lunch. He chose the restaurant based on who would allow his dog. I walked in and there he was, smiling, with his dog Penny and her bed under the booth, happy as can be. I will never forget — and will miss — Luke looking at me with that smile of his saying … Shan.”

Luke will be remembered as a humble TV legend.