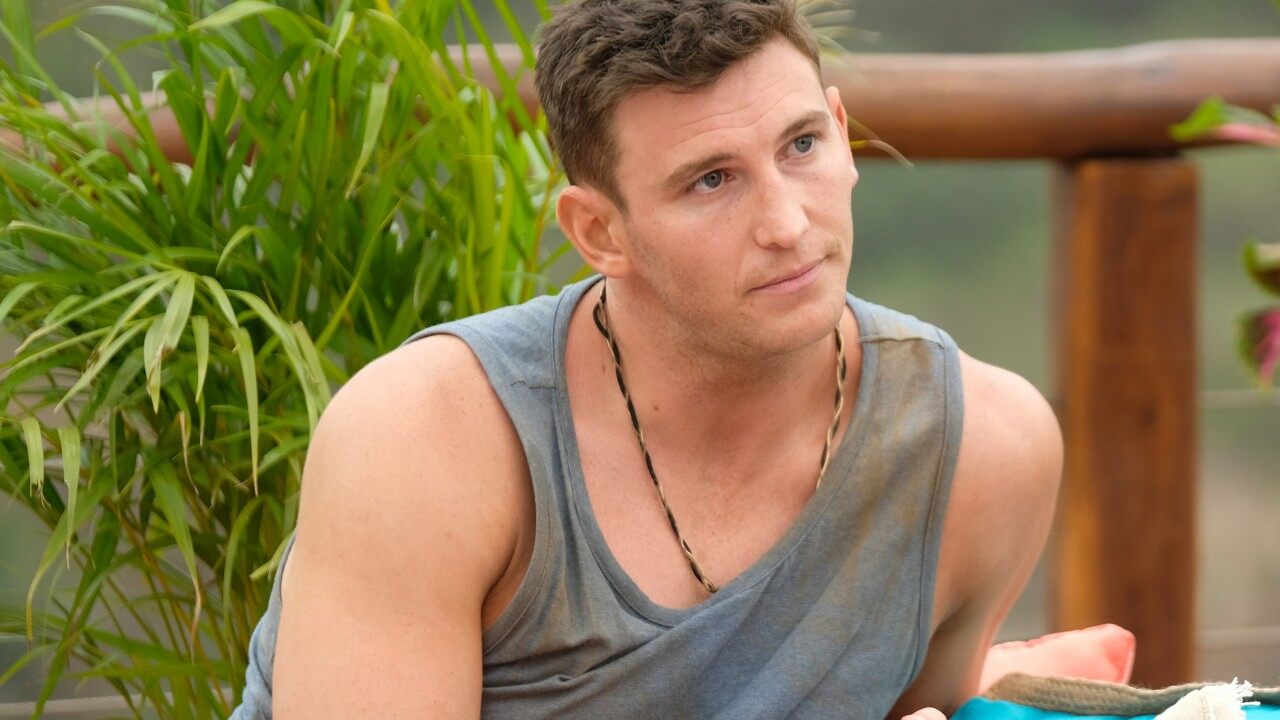 It turns out that Wells Adams thinks both Blake Horstmann and Dean Unglert are in pretty much equal measures the f**kboys of Bachelor in Paradise and he did not hesitate to say it. As fans of the reality TV show remember, it was Unglert who got that title back in 2017 after taking up with both Danielle Lombard and Kristina Schulman at the time.

After all, even before BIP this year, he was intimate with Caelynn Miller-Keyes and Schulman, immediately one after the other while at Stagecoach only to then DM Tayshia Adams.

And that is not all! He also went to Hannah Godwin’s place in Alabama just to have a makeout session together.

If that is not player behavior, what is, right?

Referring to the two men, Adams jokingly wondered: ‘Who knows who’s going to end up winning that race?’ during an interview with ET.

He also believes that it’s time for people to forgive Horstmann for what happened at Stagecoach: ‘Effectively, it was a single guy who probably made some bad decisions.’

However, there is something else he is yet to be over and that is releasing his texts with Caelynn.

Adams stressed that he ‘should not have’ done that.

‘He was, like, an episode away from it being over. It’s not his story anymore. People on the show are forgiving him and stuff… he was right there. He was on the precipice of not being a focal point anymore. And then he did that, and it’s, like, right back in the spotlight of a guy who just makes bad decisions when it comes to the show and with women,’ Adams argued.

Wells Adams Says Mike Johnson Is Not Ready To Become The Next Bachelor - Here's Why!