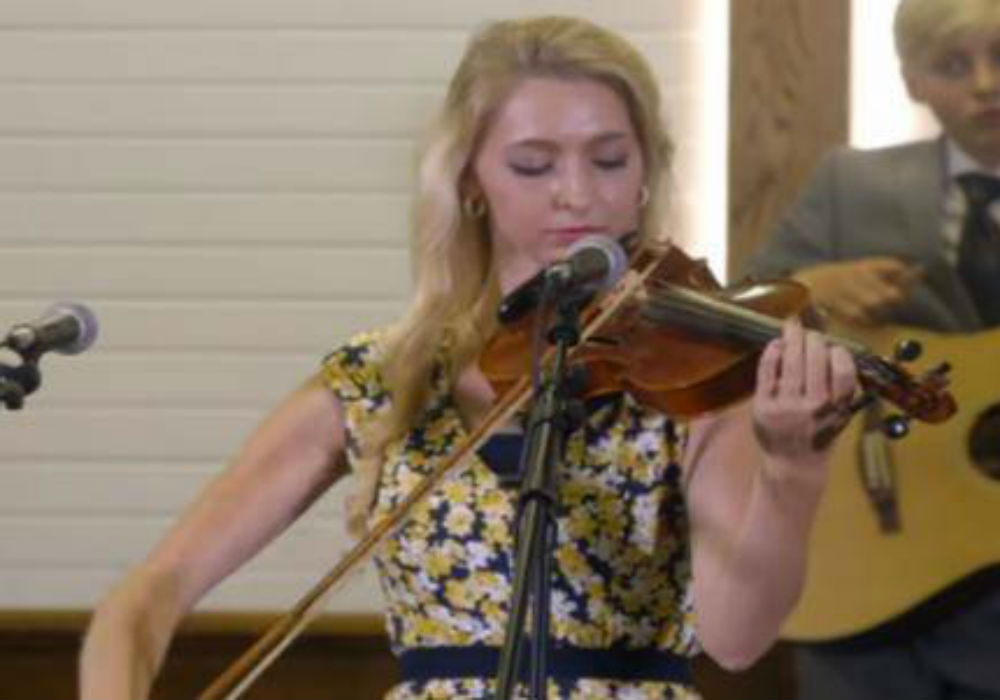 The new TLC reality show Welcome to Plathville has introduced viewers to a new large, conservative family who live on a farm in rural Southern Georgia. Unlike the Duggars from Counting On, there are no modest dress codes or strict courting rules, but parents Kim and Barry Plath have essentially cut their kids off from the rest of the world – no TV, internet, or pop culture influences of any kind – and instead they give their kids a more natural upbringing.

However, now that the older kids are experiencing life outside the farm and meeting new people with different lifestyles and values, it’s caused some serious conflict in the family. Ethan, the oldest child, is now married to a woman named Olivia, and she doesn’t get along with Kim Plath at all.

Seriously, it’s gotten so bad that Kim has banned Olivia and Ethan from being around her other children unless she and Barry are around.

But, what about the couple’s oldest daughter Hosanna? She isn’t even on the show, and many fans are wondering where she is and why she isn’t a part of her family’s reality show.

Hosanna is now 20-years-old and she is married to Timothy Noble. The couple lives in Ohio, and they tour together performing music as “The Singing Pianist & Violinist Duo.” Hosanna is the violinist, and Timothy is the pianist.

There has never been an official explanation given as to why Hosanna isn’t participating in the show. Of course, she lives in a different state with her husband, and they are busy touring. But, that doesn’t mean she couldn’t be a part of the show. After all, Jinger Duggar lives in California, but she is still part of Counting On even though the rest of her family is in Arkansas.

Hosanna and Timothy met in 2016 at the National Quartet Convention, and they married in June 2019. The couple just released their third album – which is also their first Christmas album – titled Glory To The Newborn King.

Hosanna Plath did earn a college scholarship to study music, but she didn’t follow in her mother’s footsteps and go to Florida State University. Instead, she chose her own path, and opted to learn through performance and touring. In the premiere episode last month, Kim said Hosanna didn’t need to go to college and get “head knowledge” because she could learn more by “doing.” 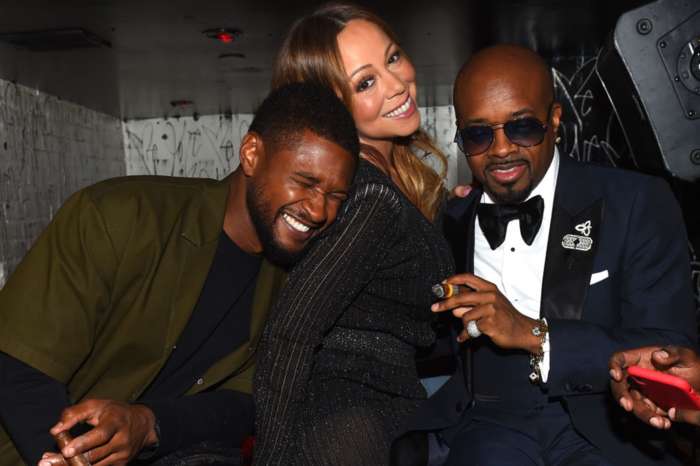 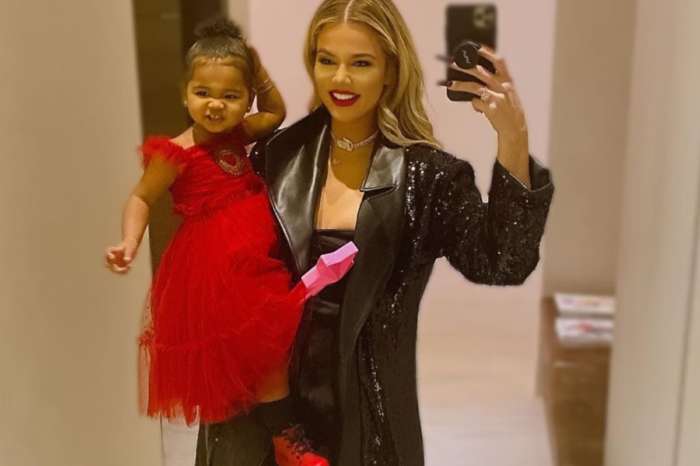