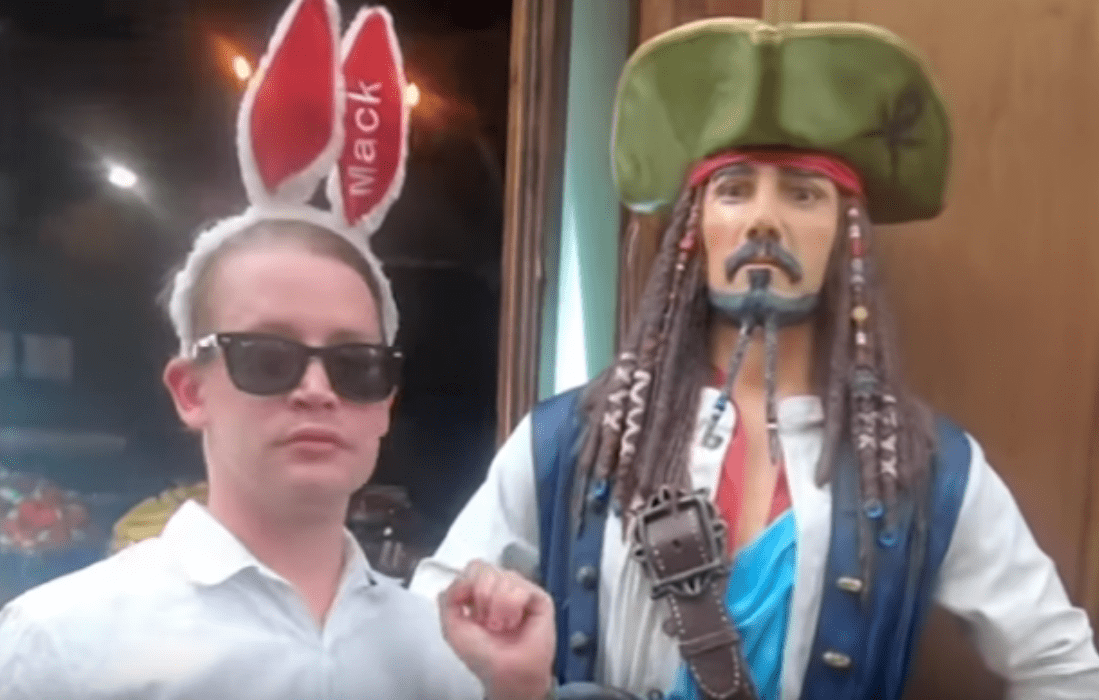 It’s Monday, the beginning of the week, and you’re thinking to yourself, “Hey, what can I do?” Well, thanks to Macaulay Culkin, you can watch him point in France. That’s right. The Mackster is in France pointing at stuff and you can watch it all thanks to the Internet.

When Macaulay isn’t engaging in Twitter wars with Devon Sawa, he’s out doing things — fun things, like pointing at landmarks, people, statues, and things of interest all while wearing his bunny ears.

Now, some might think to themselves, what’s the point? Or how pointless it is to watch Macaulay Culkin point at things in France, but to others, that’s just the point.

Macaulay Culkin has been very active on his Bunny Ears YouTube channel lately and if you’re just looking for some pointless ways to relax, you might want to check out his antics. You can even see Mack and his girlfriend Brenda Song as she joins in and films him while they make their way through the city.

You may watch the video in the player below.

Though Macaulay Culkin has continued to work since his childhood days, it wasn’t until 2015 when he teamed up for Dryvers that he started going viral and people began to see just how creative, artistic, and entertaining Macaulay is. He had been plagued by a lot of negative tabloid press but once the Dryvers skit went viral, things seemed to change.

Changeland is described as follows.

What do you think of Macaulay Culkin’s’ YouTube channel Bunny Ears and the accompanying website? Did you know that Macaulay Culkin had such a big social media presence and following?

Are you looking forward to seeing Macaulay, Brenda, and Seth Green in Changeland? 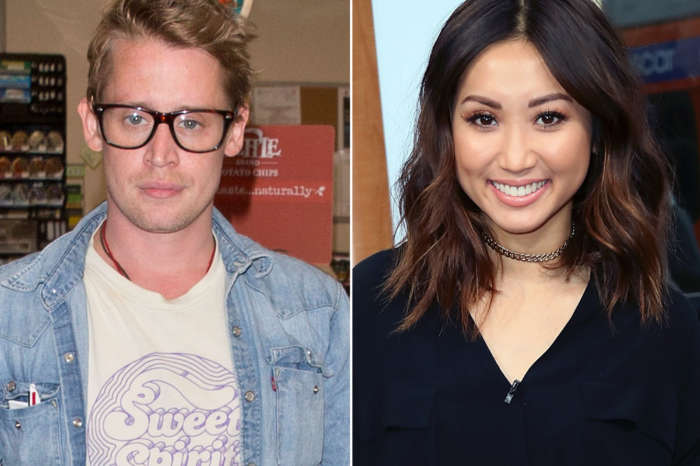 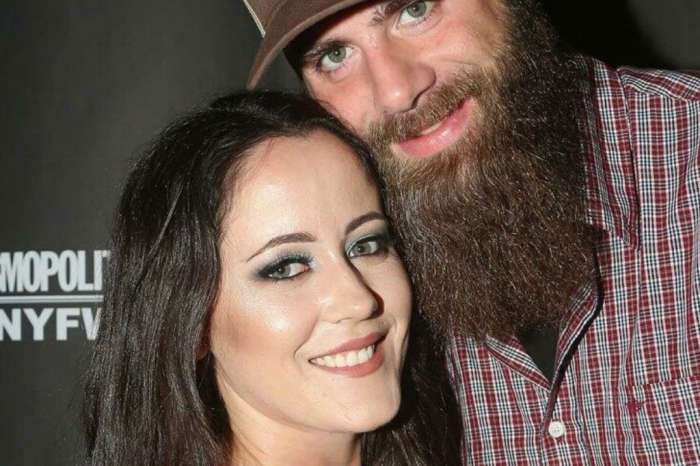