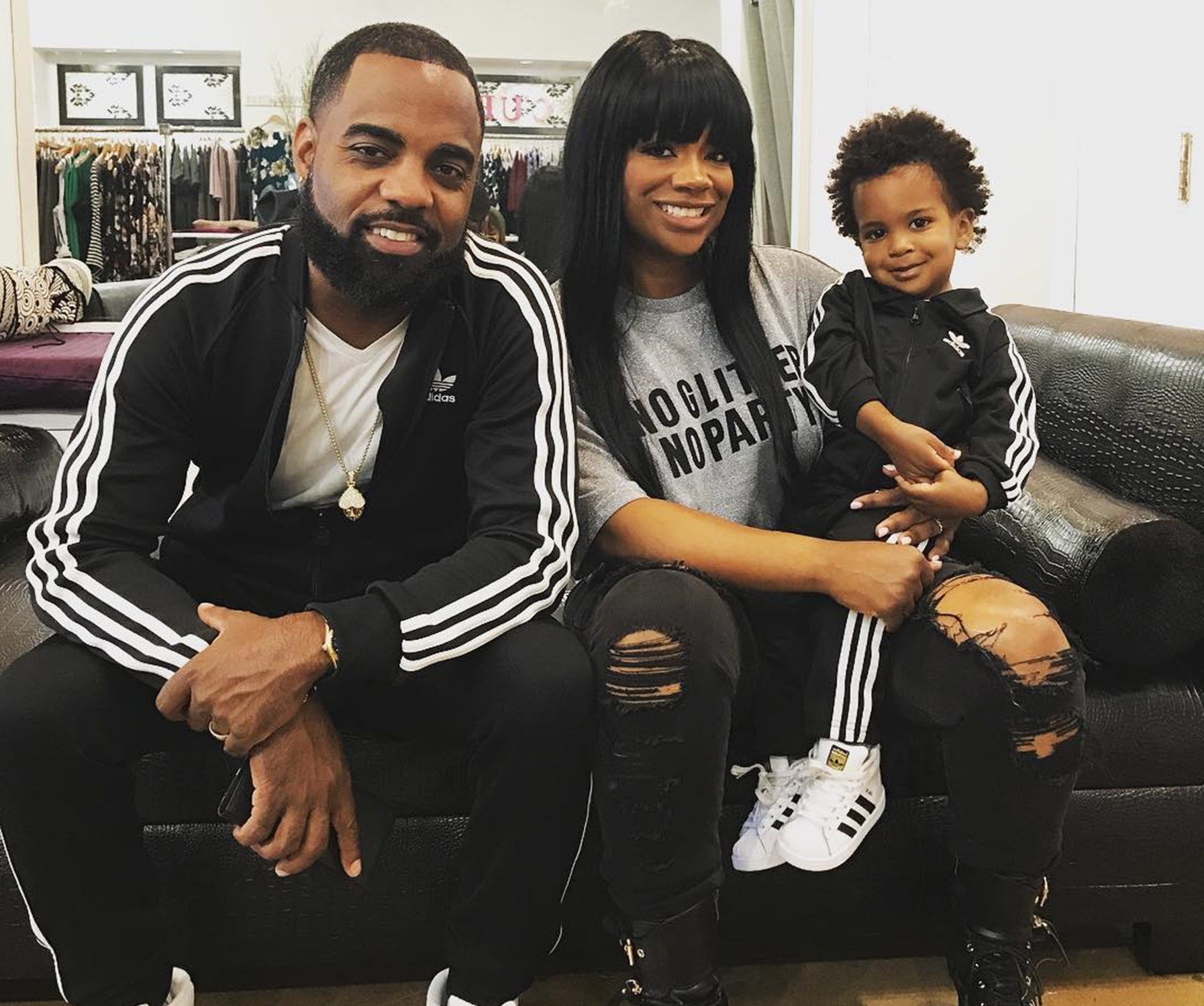 Kandi Burruss shared a video in which Todd Tucker gets Ace Well Tucker ready for school. Todd explains a thing or two in this video, so make sure to watch it below.

‘@daddiescare takes over today with morning routines prior to school! @acewellstucker and @todd167 make it work!’ the video is captioned.

Someone told Todd, ‘That’s your home, so f what people think about which sink Jr brushes his teeth at! @todd167’

Another follower posted that ‘A sink is a sink… what he spits down the kitchen sink is probably cleaner than the plates that get cleaned in there so don’t see what the issue is!!!!’

@daddiescare takes over today with morning routines prior to school! @acewellstucker and @todd167 make it work!

Someone else said ‘People were mad when you had him on the toilet at a young age. @todd167 now he’s eating, boo boo’n, brushing and talking! #howboutdat #tuckersworld’

One follower gushed over Todd and told him ‘@todd167 at least your a GREAT dad so if he’s brushing his teeth inside the refrigerator then who cares. Do your thang Daddy Daycare.’

Someone else addressed the haters and wrote ‘Why do people have a problem with you encouraging and ensuring proper dental health!’

Another supporter agreed and told Todd to do things his own way: ‘Wow, that’s ridiculous! People have a problem with everything celebrities do and why!? You do what you have to do to make this easier for you! Great job.’

Make sure not to miss Kandi on Celebrity Bog Brother Monday on CBS. She recently showed fans a video with the house in which she’s staying during the show.

The idea to join the show came after Kandi revealed to her fans that she would be taking a break from social media.

Kandi addressed her decision to join to famous show, and it seems that her daughter Riley Burruss played a significant part in this.