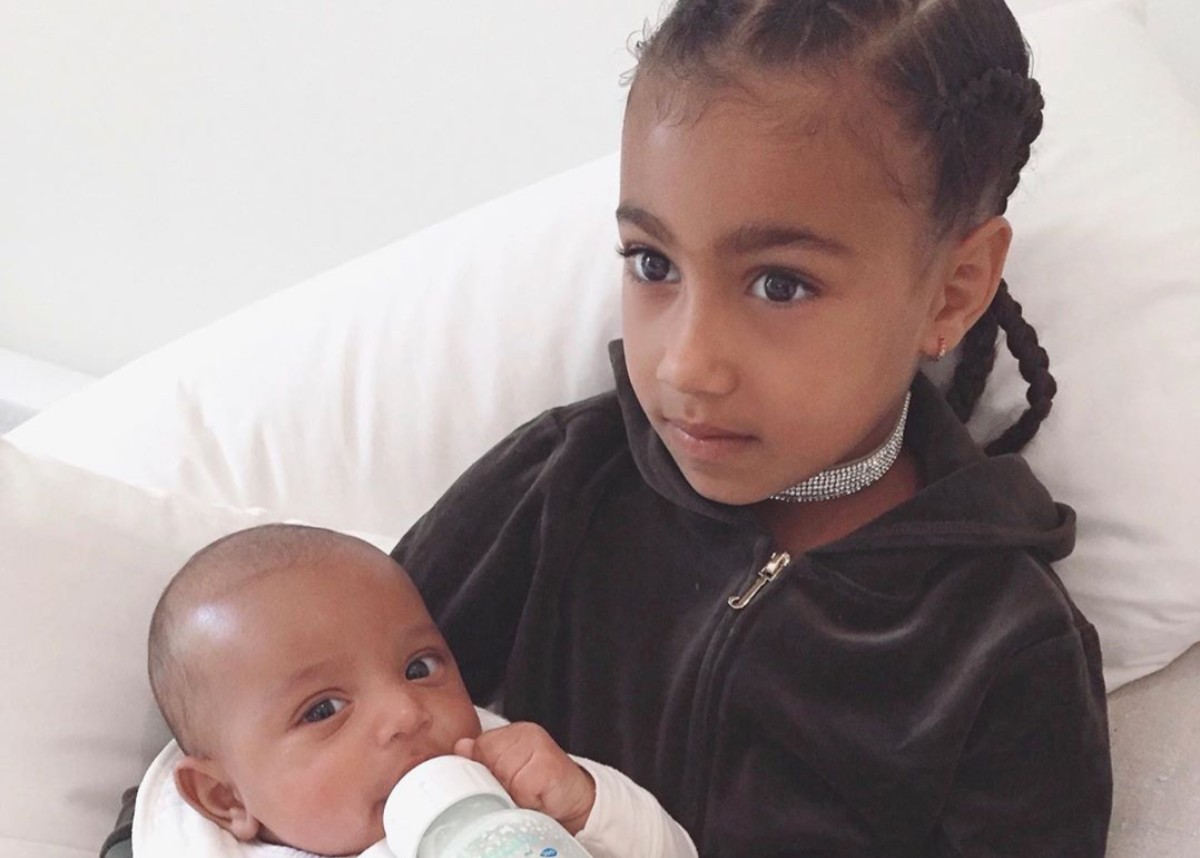 Kim Kardashian shared new videos on her Instagram account where her nearly two-year-old daughter Chicago West adorably told her that she loves her. The videos were shared on Kim’s Instagram story and she’s been sharing more photos of herself and husband Kanye West with her 156 million followers. There have been plenty of rumors suggesting that Kanye West’s and Kim Kardashian’s marriage is falling apart and the reason has been blamed on Kanye’s spiritual conversion. Judging from Kim’s social media, there is nothing wrong with her marriage and her family life is strong and moving in the right direction. She’s sharing more photos of herself with Kanye that continue to go viral.

It’s the photos and videos of her four children; however, that draws the most attention, likes, and social media shares. Kim recently shared a photo of six-year-old North West holding Pslam West and feeding him his bottle. The picture went viral and has more than 3 million likes.

North West looked like such a proud big sister with her hair pulled back in cornrows, and wearing a hoodie and a sparkling choker. She held Psalm across her lap and supported his neck in the crook of her arm.

You may see the photo that Kim Kardashian shared fearing North West and Psalm West below.

Kim then shared a series of videos featuring Chicago West, but the sweetest one was of Kim talking to Chicago and telling her she loves her. Chicago told Kim she loved her back and then Kim wanted her to say, “I love you, Mommy.” Chicago looked up at Kim and said the words in a sweet, little voice. In several other videos, Chicago was given the choice between a baby shark birthday cake and a Minnie Mouse cake. Kim asked her what color she wanted her cake to be. Chicago said she wanted a pink, Minnie Mouse cake.

You may see the adorable video of Chicago West saying that she loves Kim Kardashian in the video player below.

Kim also shared an adorable video of Psalm West sleeping in his crib and sucking his thumb. You may see that video below.

What do you think about Kim Kardashian’s newest videos featuring Chicago and Psalm West?

Do you think that Kanye West and Kim Kardashian are secretly having marital issues? 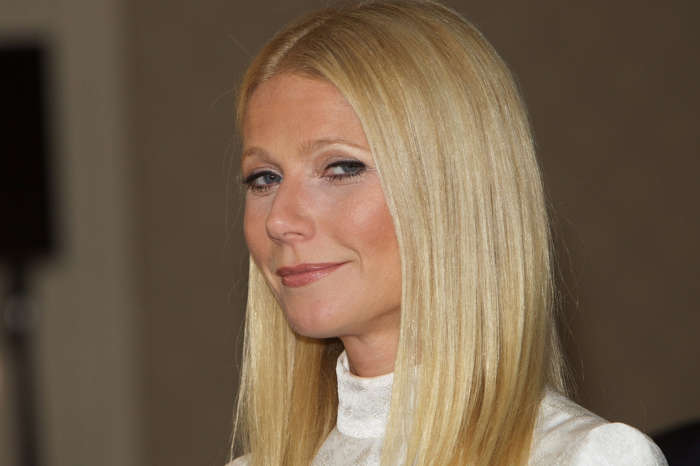