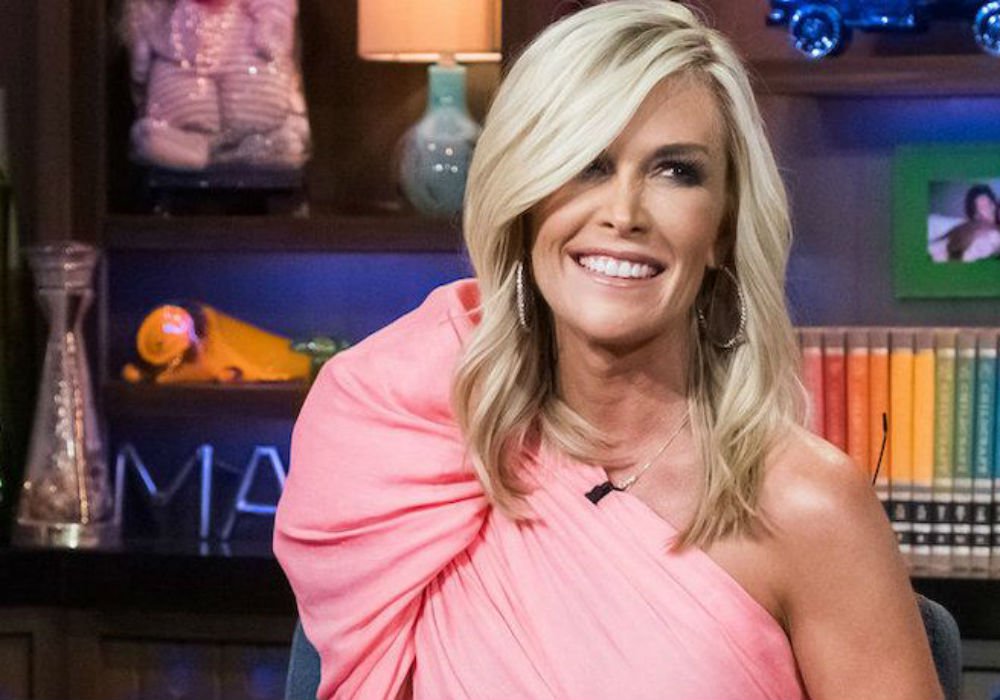 There has been a rumor swirling recently that claims Bravo has fired Tinsley Mortimer from Real Housewives of New York City after just three seasons. However, an insider says that there is no truth to the rumor, and Mortimer isn’t going anywhere.

According to Page Six, RHONY producers are looking for a new cast member for Season 12, and Mortimer recently shot “test scenes” with a “younger” woman. However, the identity of the woman is unknown.

Fresh off her breakup, Tinsley Mortimer may have a new man — and its none other than the newly single Billy Bush. https://t.co/9P5dCzoSk4

“It’s a new, younger girl [whom] Tinsley is friends with,” says the insider. “They were testing her out.”

For the majority of her time on RHONY, fans have watched Mortimer endure an on-again, off-again relationship with CouponCabin CEO Scott Kluth. But, that relationship is officially over, and Mortimer has started dating again.

“I am fully dating again,” Mortimer told PEOPLE magazine at the launch of her XXO Tinsley for Winky Lux collection. “I feel free and like myself again.” Then, just one day later at the premiere party for Luann de Lesseps’ new music video, Mortimer gave more details about who she is dating.

“I actually am dating somebody — I’m not going to say who — who has children,” Mortimer revealed. “And it’s good and it’s cute and it’s nice. You know, I’ve been a part of the family a little bit and it’s a good thing. So, we’ll see.”

After she was spotted cozying up to Billy Bush at Brooklyn Bowl earlier this month when they were out with a group of friends, they sparked rumors of a possible romance. But, Mortimer wouldn’t share the name of the new man in her life.

Hopefully this means Tinsley is a go for next season. I know this is not a popular opinion but I love Tinsley and I want her to stick around #RHONY https://t.co/Nz5M6YRRZJ

She explained that she has always thought of herself as a younger person, but all of a sudden she is older and the men she meets have children. She realized that she can be with somebody who has a life other than her own, and a whole world with his kids.

Tinsley Mortimer does admit that starring on RHONY did hurt her relationship with Kluth. She says “he tried,” but in the end “it was just too much for him.”  She says that the show is an important part of her life, but she understands that not everyone wants to be exposed to that. 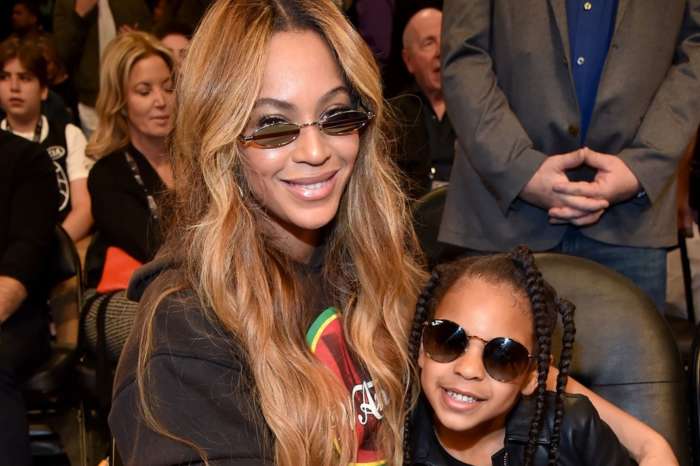