Was Ben Affleck The Best Batman Ever? Plus Will Armie Hammer Be The Next Caped Crusader 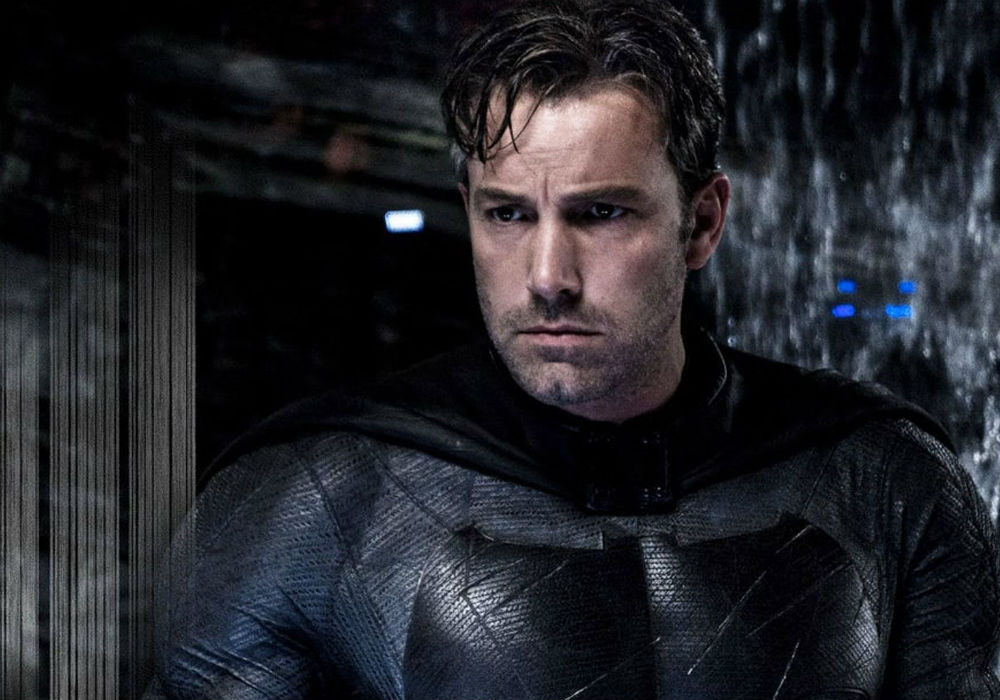 Zack Snyder put in a lot of work making the DC Extended Universe what it is today, including casting the likes of Gal Gadot (Wonder Woman), Henry Cavill (Superman), Jason Momoa (Aquaman), Ray Fisher (Cyborg), and Ezra Miller (Flash), all of whom have taken the franchise in a new and exciting direction. While Ben Affleck has officially quit the DC team, Snyder still believes he was the best caped crusader ever.

“Best Batman ever. Thank you, my friend, for blessing me with that ****ing glorious chin and an amazing heart,” Snyder shared.

Affleck confirmed his exit from the iconic franchise during a recent interview with Jimmy Kimmel. The actor, who was supposed to write and direct the next Batman film, admitted that coming up with a good storyline eluded him. Affleck also expressed excitement about director Matt Reeves taking over the project and assured fans that Batman is in good hands.

Affleck has not commented on Snyder’s remarks. The actor played Batman in several films, including Batman v Superman and Justice League. He also had a brief appearance in Suicide Squad.

As far as who will become the next caped crusader, Warner Bros. hasn’t offered us any hints. According to Nerd Reactor, Armie Hammer is the clear front runner for the role, though he recently confirmed that the network has not reached out to him. He also hinted that Reeves and his team are still ironing out the details of the script and are nowhere near casting.

This is encouraging news for fans, especially considering how it sounds like Hammer is open to the role. There is also the fact that Reeves is looking to cast a young actor for the part, which is right down Hammer’s alley.

The Batman: Armie Hammer Rumored to be in Final Talks to Play Dark Knight https://t.co/5UQX7Cust2 pic.twitter.com/0h1alXfaFw

There’s obviously no telling if Hammer will get the part, but he is definitely getting a lot of support from fans.

The next Batman movie, which has yet to be titled, is slated to open in theaters in June of 2021. 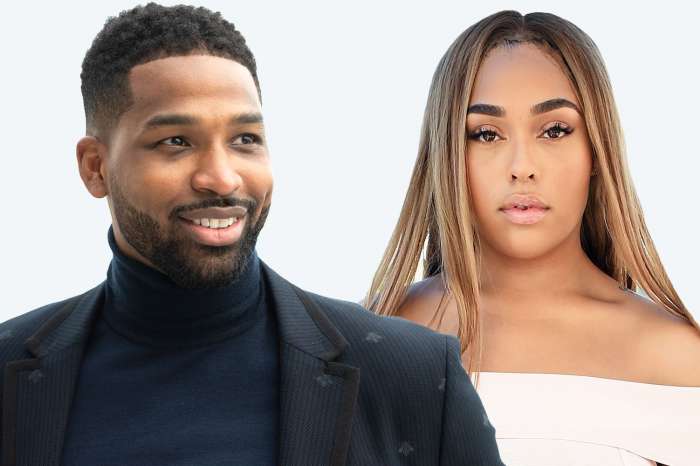