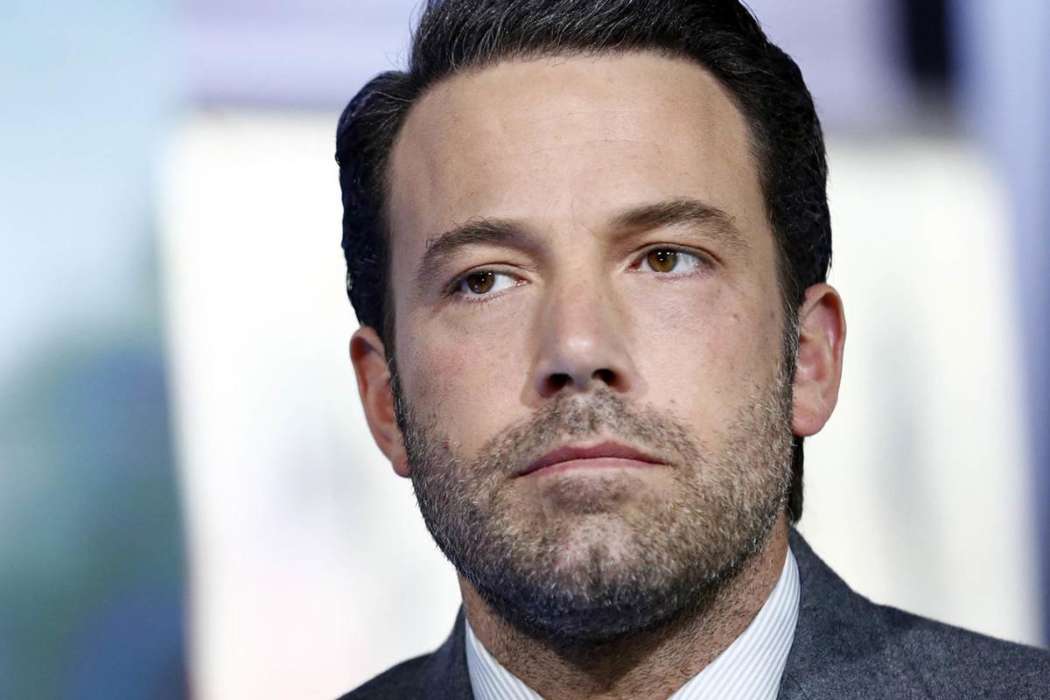 According to a report from Entertainment Tonight, Ben Affleck’s recovery from alcoholism is still in the works. The 47-year-old actor caused concern among his fanbase after a video captured by TMZ showed him stumbling after he went to the UNICEF Masquerade Ball in West Hollywood on Saturday night.

A source who spoke with the outlet stated that Ben had been “honest” regarding where he was in his recovery, and the actor simply takes it step-by-step. Another insider remarked that the actor never claimed he wouldn’t make the occasional mistake.

Just a few hours before the party began, Ben took to his Instagram to make fun of the media reports that pointed out he was dating and using the Raya application, which was created solely for VIPs and celebrities. The father of three wrote on his account, “Ha, you got me. I’m dating.”

The actor explained that he had been in recovery for one year, and a big part of that was by providing help to other people. As it was previously reported, fans of Affleck’s became concerned following news he would complete a 40-day stay at a treatment center for alcohol addiction in Malibu, California.

And in October of last year, Ben’s ex-wife, Jennifer Garner, drove him to the rehab clinic. Another source who spoke with Entertainment Tonight previously in August explained that the actor was doing his best to beat alcoholism, once and for all.

The source continued by stating that the actor is working his hardest to be his absolute best. Despite his supposed set-back, some people on social media believed that the actor was merely acting a fool for TMZ reporters in an attempt to troll them. However, of course, this is speculation and can’t be proved.

Whether the relapse was true or not, Ben stepped out in LA to visit his ex-wife’s house, Jennifer Garner, following the reports that he had been drinking again. The Daily Mail captured photographs of the actor appearing in good spirits while drinking a glass of Iced Coffee from Dunkin’ Donuts. 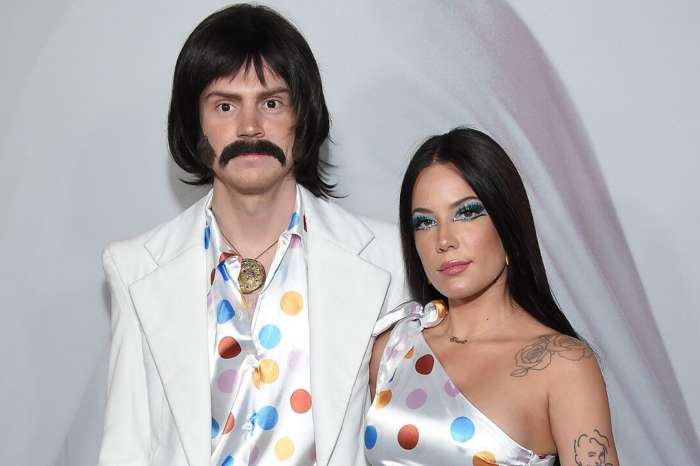