Was Ashley Darby Booted From RHOP Due To Michael Darby’s Raunchy Behavior? 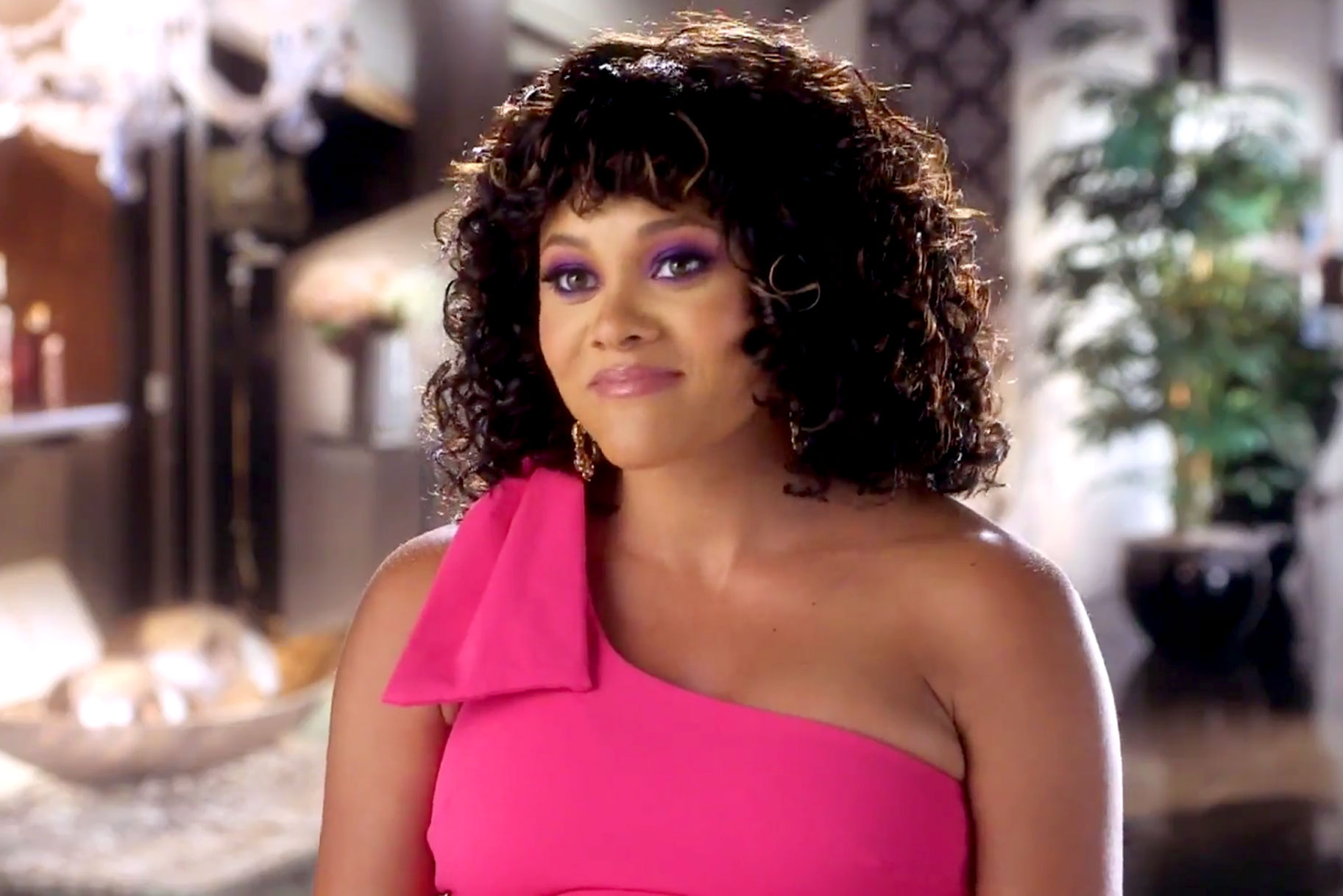 Ashley and Michael Darby have had a rough past few years of marriage. Now, rumors are swirling that the two have been let go from the Real Housewives of Potomac franchise.

A report from MediaTakeOut claimed that the couple was given the boot from the show due to Michael’s raunchy behavior. It was all fun and games when he was accused of exchanging nude photos on a gay dating app but it turned serious the latest season when he was accused of sexual assault by a cameraman filming for the show.

The blog claimed: ‘It wasn’t just [Michael’s] incident. Ashley made a lot of comments, that suggested she didn’t want to be here. So we cut her loose.’

Season five filming is already underway and Ashley was missing from a few tapings which sparked even more rumors that she wasn’t a cast member.

However, an Instagram fan page posted: ‘That is a LIE! Ashley is FILMING right now and still has her flute in hand. Nice try.’

Darby co-signed with: ‘You’re a real one.’

Michael's wife; Dean's mom; Sheila's daughter; Zach, Jessie, & David's sister. Many labels I'm blessed to wear, but Self is the absolute one ♥️ Love and Light my babes ✨ #rhop #ashleydarby

The truth of the matter is that no matter what suspicions the cast may have, Michael was cleared of any wrongdoing in the court of law and the rest is all hearsay.

Additionally, Ashley has a solid storyline adjusting to being a new mother to baby Dean Darby. She has already said that they want to work on baby number two.

‘She told Hollywood Life: ‘I’m hoping that, maybe within two years he’ll be potty trained and I feel like we’ll be pretty sufficient and have a good rigor as a family, then hopefully we can start trying for baby number two. I actually, I really love it. And it’s everything that I thought it would be and more.’

Do you think Bravo made the right decision by keeping Ashley and Michael around? 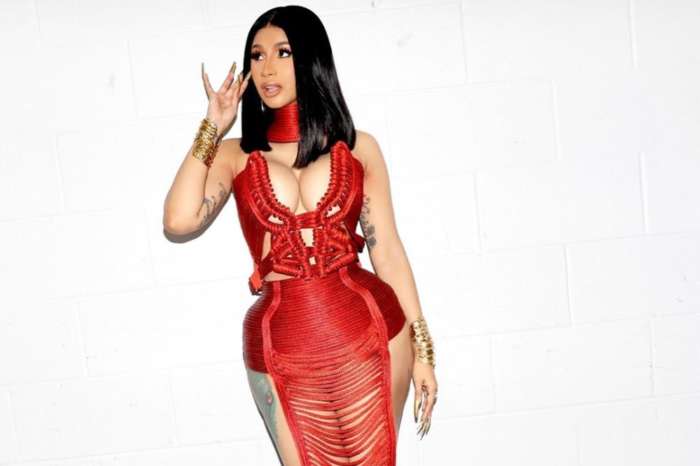 YES YES YES! It’s about time! I’d be happy to see them come back as soon as they come clean and he is out of the closet and they ONLY got married so he could get his green card! Obviously they’ll NEVER do that…..but I’d settle for him AT LEAST coming out if the closet and her admitting that she ONLY married his scaley-ass for the $$$$$$! Then I’d at LEAST respect her ass! I might even be able to stand her in that RIDICULOUS Cleopatra-FRO wig!

They should be booted just because I get grossed out every time I am forced to watch them make out!

No! Absolutely not! History and tape footage clearly shows that Michael cannot be trusted when he is intoxicated and around the same sex. You could also see on the 2nd episode of the reunion of Season 4 that Ashley looked guilty when they were just getting ready to discuss the topic.

I find it quite sad that Ashley is protecting this man who clearly is lost and not in love with her than some of the women who I actually do believe really do care about her. I realize that she has reason to not trust them but that stems from the fact from a couple of things: first thing is the fact that she was abandoned by her father and Michael has taken care of her kind of like a father, secondly her treatment of the other women. She has never really formed deep relationships with any of them and has acted competitive with some of them which hasn’t boded well for her even though some of them genuinely have had her back and only wanted the best for her. Judging by the way she has behaved on the show my guess is that she has never had a real friendship with another female and has only been taught to be in survival mode and a thinking mode of ‘every man (or woman) for himself’. Ashley is still very young and has a lot to learn in life and long after Michael is gone hopefully she’ll learn how to trust other women.