As the world knows, Roseanne Barr got herself into some serious trouble today when she compared Valerie Jarrett, a former African-American aide to the Obama administration, to “planet of the apes” as well as the “Muslim Brotherhood.”

After she sent out the racially charged comment, ABC announced they would cancel the show indefinitely. Barr was attacking the woman online for supposedly covering up the crimes of the Obama administration according to a report from the Hollywood Reporter.

As a result, many people on the platform criticized her choice of words, and Roseanne – in defense of herself – said Islam was actually not a race; it’s an ideology or religious belief/faith.

While Roseanne may be right, the last part of her tweet, especially, garnered a ton of negative reactions. Barr took responsibility for it and said, “I apologize, I am now leaving Twitter.”

However, as it was mentioned above, it’s already too late for Barr as ABC canceled her show. Wanda Sykes, while she didn’t respond to the tweet directly, announced before its cancelation that she wouldn’t be coming back as the consulting producer of Roseanne.

It means that Sykes is now the second person to walk away from the controversial series. Sources close to the star told us, “Wanda was super upset by what Barr said. No one should be saying those sorts of things in the modern day and age. It’s just that simple. Wanda thinks Roseanne is just another racist”

Whitney Cummings, a co-producer for the show, also announced she would leave and Bruce Helford did as well just a few days before the season finale on the 18th of May.

However, Helford said previously that Whitney left because she had a demanding career. Nevertheless, it appears as though ABC had to cut ties with yet another controversial series.

They previously dropped Last Man Standing, starring Tim Allen. Many people assumed it was due to the political values of the central character who is a Trump supporter. 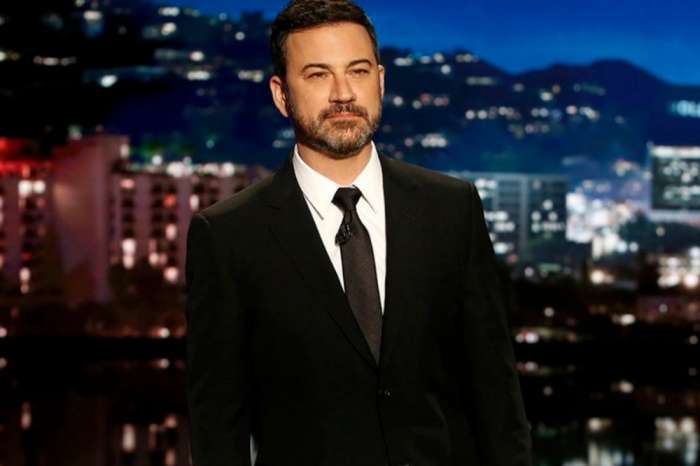