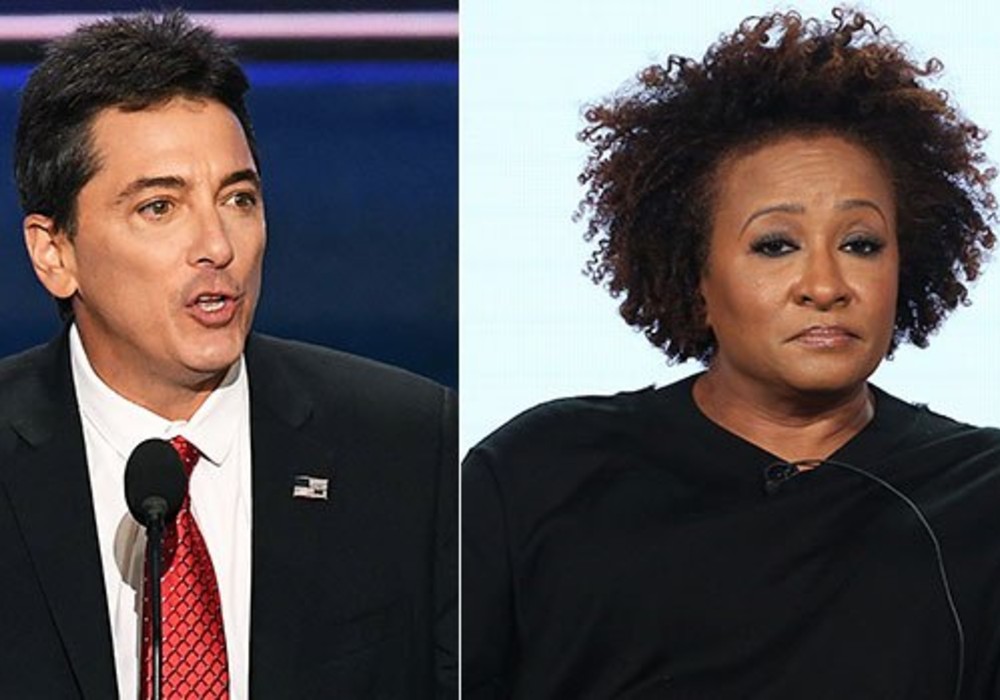 When Democratic Presidential candidate Joe Biden told Charlamagne tha God last week during an interview that if “you have a problem figuring out whether you’re for me or Trump, then you ain’t black,” it caused quite a bit of controversy. However, comedian Wanda Sykes didn’t have a problem with the comment and continued to voice her support on Twitter, but Happy Days alum Scott Baio had questions.

“Biden feels at home speaking to the Black community. He made a joke. Comedy ain’t easy, but he didn’t say 2 go shoot Clorox in our tits,” Sykes wrote. “Now, I wouldn’t make a blanket statement to say that voting for Trump means you’re not Black. I would say that it means you’re not smart.”

Imagine being Scott Baio, and thinking that picking a fight with Wanda Sykes is a good idea. pic.twitter.com/gLZytEZnca

Baio, who is a vocal supporter of President Donald Trump, responded to Sykes last Friday by asking why it’s okay for Biden to “say something clearly racist,” but Roseanne Barr was kicked off of her own show that Sykes was a writer on for “making a mistake.”

“Is it because you’re a full of sh*t, hack liberal?” asked Baio.

On Wednesday, Sykes – who was a consulting producer on the Roseanne reboot – finally responded and wrote: “Oh! Hey Chachi. Apologies, I didn’t see you. I’ll keep it short. Joe Biden didn’t say, ‘Then you ain’t an ape. Well, let me get back to work…I hope you enjoy whatever it is that you do.”

This back-and-forth was referring to the incident in May 2018 where Barr tweeted a racist message about former Barack Obama adviser Valerie Jarett. After Barr tweeted that Jarett looked like the “muslim brotherhood & planet of the apes had a baby,” ABC fired her from her own sitcom.

This (@ScottBaio) tried to come for Wanda Sykes y’all. THIS!!!!

Look Chachi, you might be The Fonz’s cuz or whatever but don’t you EVER try to punch up at Wanda Sykes! pic.twitter.com/T4Lr2g0lqB

According to Page Six, Sykes quit the Roseanne reboot on the same day that the tweet went viral. Later, Barr apologized for her tweets and blamed her words on the medication Ambien. Joe Biden has also apologized for his remarks, admitting that he “should not have been so cavalier.”

Fans on Twitter quickly noticed the exchange between Scott Baio and Wanda Sykes, and the overwhelming opinion was that Sykes’ remark was too much for the Charles in Charge alum. As of Thursday he has not yet responded to Sykes. 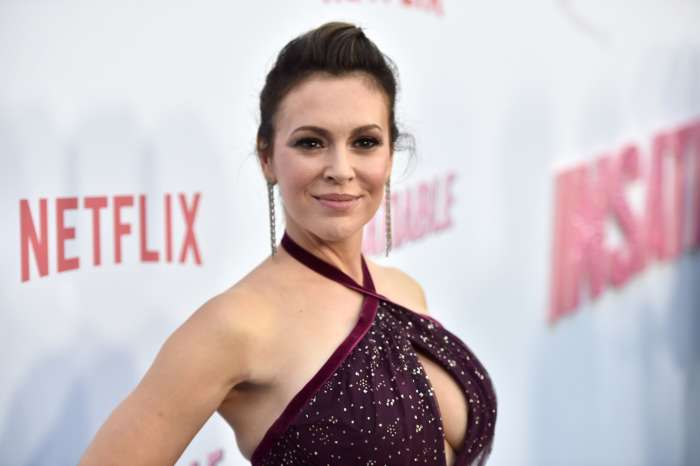 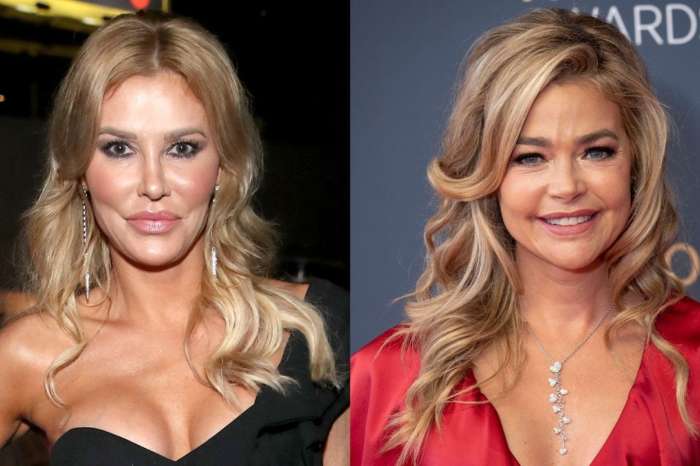 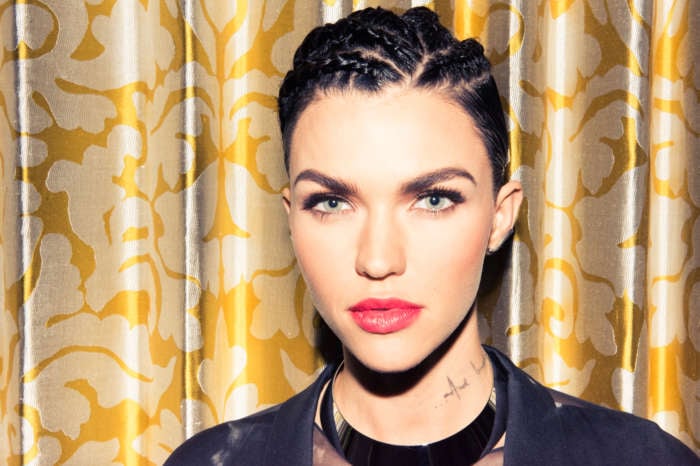