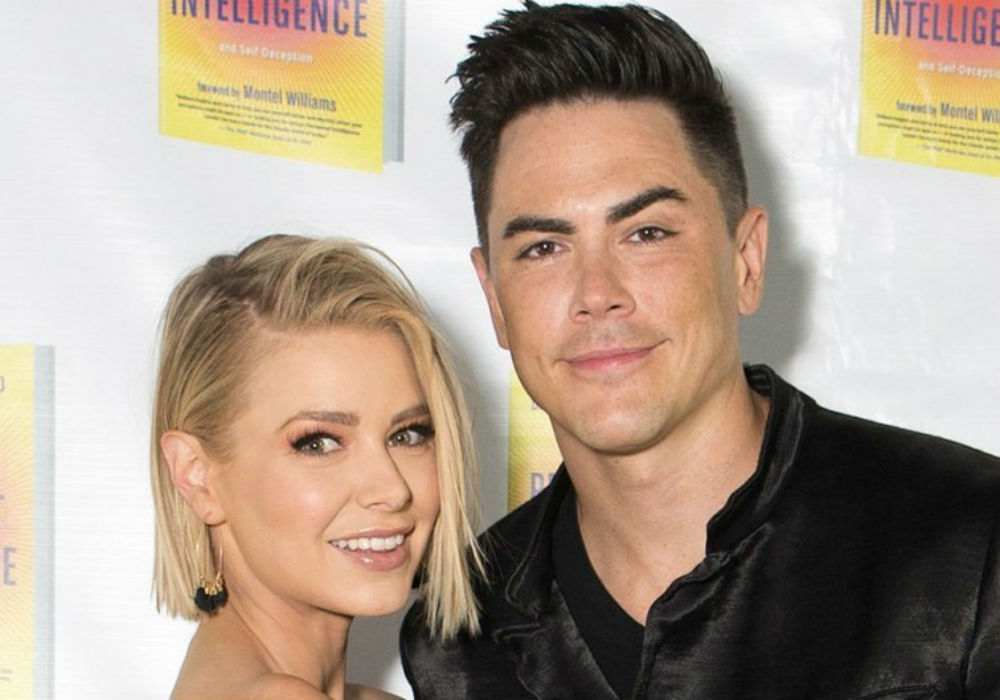 Lisa Vanderpump announced this past summer that she had decided to leave Real Housewives of Beverly Hills after nine seasons, and Vanderpump Rules stars Tom Sandoval and Ariana Madix say LVP is loving life now that she has RHOBH behind her. The couple – who just released their new book Fancy AF Cocktails – says Vanderpump has been through a lot in the last year, but now she is “so much more present.”

Madix told Us Weekly that in the past year or so, Vanderpump has lost her brother and mom. And, she also had friendships that don’t exist anymore. But, once she quit RHOBH, Vanderpump was open and willing to put herself out there more during filming for Vanderpump Rules. And, that is something Madix thinks fans will enjoy.

“You’ve got to understand, Lisa fricking hated filming Housewives. She f–king hated it. I’d be having a conversation with her, and I could see in her head that she’s stressed,” added the TomTom co-owner.

Sandoval explained that Vanderpump would tell him that she had to go film Housewives and it was really making her miserable. He said that when you’re stressed out about something, it makes it difficult to really care about anything. And, it can overtake you.

Vanderpump and Kyle Richards were the last remaining OG cast members, but LVP decided to put the show behind her after a difficult season that included major drama with her co-stars, plus major grief from the unexpected loss of her brother.

30 mins we r going live on Facebook talking all about The #FancyAFCocktails book! Comment below with questions

In June, Vanderpump said that she made the decision to leave because it was a difficult year for her both personally and professionally. She explained that she had wonderful things happen – like opening up TomTom and the Vanderpump cocktail garden at Caesar’s Palace in Las Vegas. But, emotionally, Housewives was just too difficult to deal with.

Vanderpump revealed earlier this month that Bravo did ask her about her future on RHOBH, with hopes that she would eventually return. But, she told them that that was then, and this is now.

“I’m really in a different place in my life right now,” said Vanderpump. 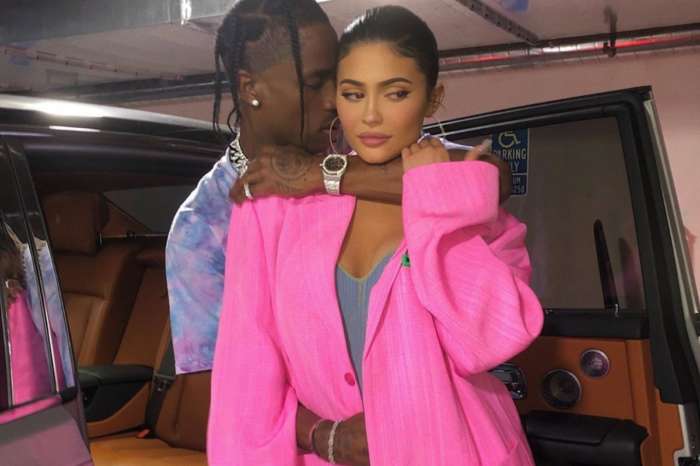 Kylie Jenner And Travis Scott Can't Stay Away From Each Other — Keep Hooking Up, Says Report!

Dressing way too weird and too young for your ages.