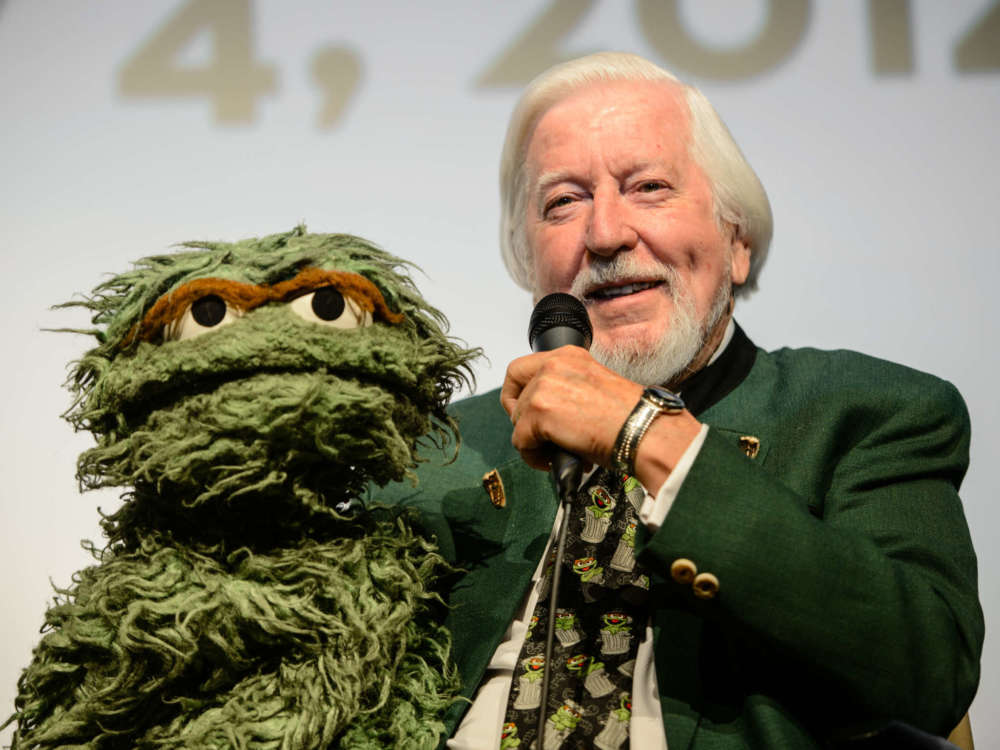 Caroll Spinney, the actor who famously portrayed Big Bird and Oscar The Grouch in Sesame Street, has passed away at the age of 85-years. Reported by The Hollywood Reporter, the outlet claimed the star died this past Sunday.

The outlet claims Spinney passed away at his home in Connecticut after he suffered from dystonia for a few years. During his time on the show, Caroll received several Daytime Emmy Awards for his work on Sesame Street, in addition to a lifetime achievement award from the National Academy Of Television Arts and Sciences in 2006.

According to Bob McGrath, a Sesame Street veteran, kids aged from 2 to 7 loved Sesame Street, particularly Big Bird, and anytime they performed in front of children, he claims it was like “Woodstock” because they loved him so much.

According to the Hollywood Reporter, Caroll Edwin Spinney was born on the 26th of December, 1933, in Waltham, Massachusetts, and from a young age, he loved puppets and frequently was bullied because of it.

Happy birthday Caroll Spinney! Best known for his work as Big Bird and Oscar the Grouch on Sesame Street, Spinney’s career as a puppeteer was recently the subject of the 2014 documentary, I AM BIG BIRD. Come visit the Jim Henson Exhibition today and celebrate the impact of his work—you might even see a familiar feathered face! . . . . #HensonMoMI #SesameStreet #BigBird #OscartheGrouch #carollspinney #birthday #Henson #Muppets

A difficult relationship with his father led him to join the United States Air Force when he was 19-years-old. Frank Avruch, also known as Bozo The Clown, praised Spinney for his portrayal of Big Bird, stating that he was “very creative, a wonderful artist.”

THR claims Spinney was in a multitude of episodes, in fact, thousands of them, and appeared in the series more than any other character during his nearly 50-year tenure on the series. The star was making around $300,000 per year until he finally retired.

Additionally, he secured a role in the NBC special in 1983, Big Bird in China, which was shot in the country following the beginning of the nation’s willingness to do business with the United States. In 2015, Spinney stopped performing as Big Bird because it was too much work to fit inside the costume.

Spinney is survived by his wife, Debra, whom he met back in 1972 when she was an employee for the Children’s Television Workshop, along with his three kids, Melissa, Benjamin, and Jessica. 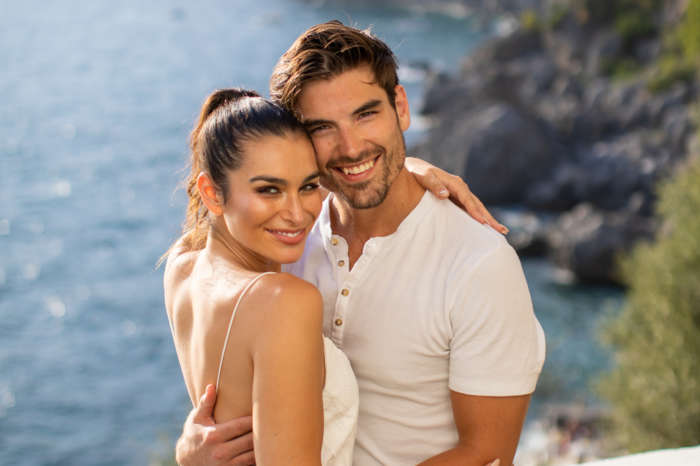