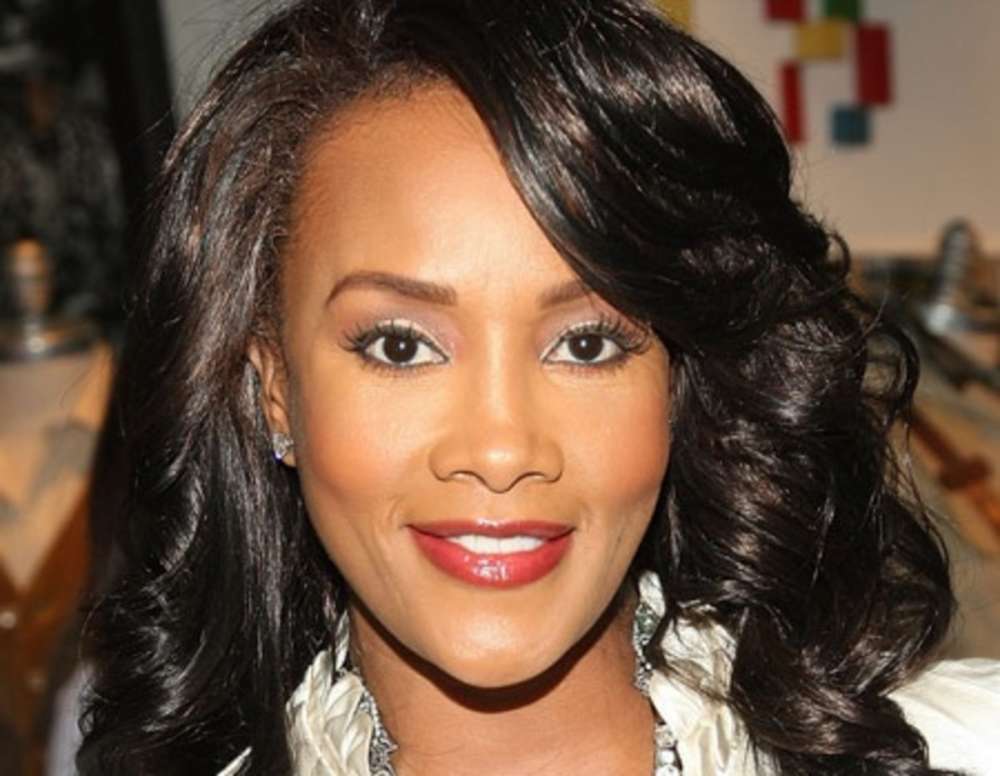 Vivica A. Fox hasn’t been exactly known for her political positions, but it looks like that’s going to change. Joe Biden recently won 10 out of 14 states, making him the Democratic front runner. The presidential candidate reportedly has a good chance of winning in the next primaries that kick off on the 10th of March.

Mr. Biden intends to win Mississippi, North Dakota, Missouri, Michigan, as well as Idaho. Where Fox comes into play is on the campaign trail throughout Jackson, Mississippi. The star apparently will support him there.

On the 8th of March, Fox will join the presidential candidate for the Get Out The Vote event. Furthermore, Biden will go to a Sunday morning church service at the New Hope Baptist Church in Jackson.

Fox has actually talked about Biden before, for instance, in January, the actress came out in support of him during a conversation with People Magazine.

Vivica said to the outlet that for her, it was all about his prior experience as well as the fact he’s a seasoned politician and knows a lot of people in Washington. Fox insinuated that Biden knows how to get things done in the political system.

This is in direct contrast to Trump, who had very little knowledge of the inner workings of the system, and soon learned that in the first year of his presidency. Fox said that currently, she feels as though the presidency has become a “joke,” due to a lack of class and respect.

Fox claims Biden fills that gap, and the qualities he has are the ones she wants to see in the head of state. While there hasn’t been much polling done in the area, The Clarion-Ledger claims Biden has a 50% lead in Mississippi.

Citizens there either supported him or leaned toward him. In 2016, Senator Bernie Sanders famously was crushed in Mississippi against Hillary Clinton. She earned around 82.47% of the vote, whereas Sanders only received the remaining portion of the voting pie. 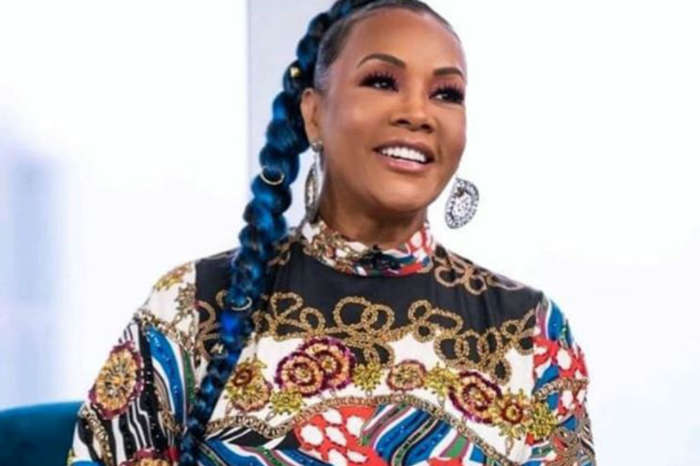 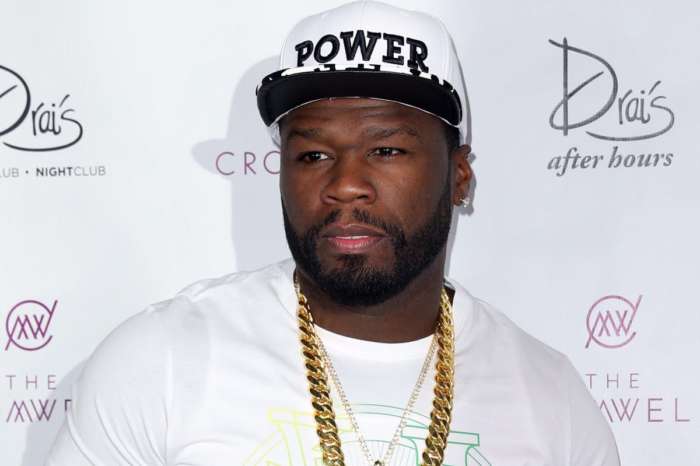 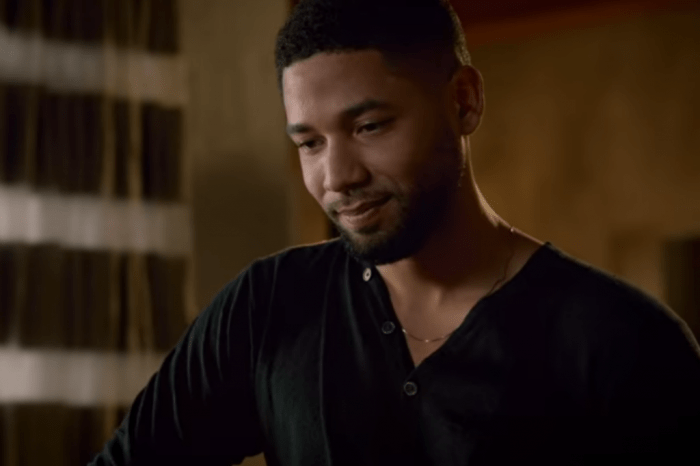