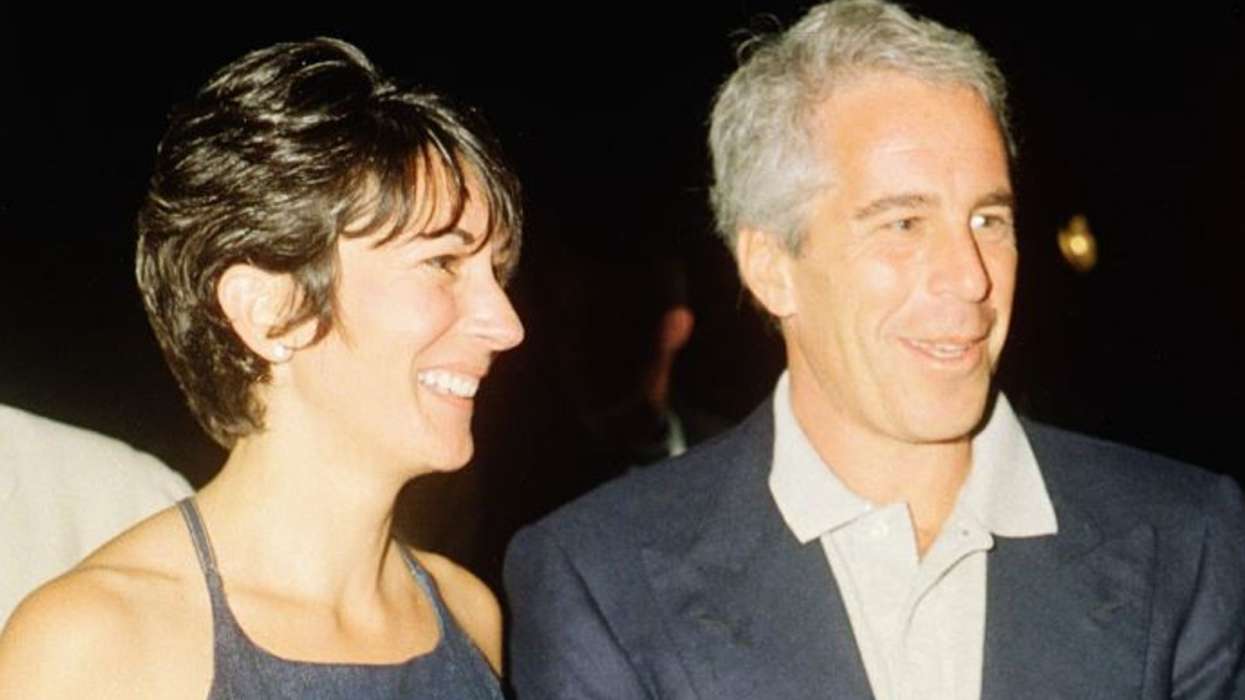 In new court documents unveiled to the public, Virginia Roberts Giuffre explained what kind of things went on at Jeffrey Epstein‘s private island. Hot New Hip Hop picked up on a 2016 deposition against Ghislaine Maxwell which was revealed to the public for the first time on Thursday.

In the court documents, Giuffre touched on some of the alleged behavior on the island, as well as Ghislaine Maxwell’s role in it. Back in 2016, Giuffre accused both Maxwell and Epstein of abusing her and she testified before the court.

When asked if she could identify any of the women on the island, Giuffre said it was a “blur.” She added, “They were all beautiful girls,” between the ages of 15 and 21.

Virginia says many of the women were either from Russia or Czechoslovakia. Furthermore, Giuffre said to the lawyers in the case that the island was definitely in the US Virgin Islands. Epstein owned his private place on Little St. James Island.

As it was previously reported, Maxwell has been accused of trafficking young women and girls to people like Alan Dershowitz as well as Prince Andrew from England. Virginia says she was also told not to anger their powerful friends.

According to Giuffre, Epstein participated in the s*x acts a lot more than she did, however, she says Maxwell made it clear that none of the girls should “cross boundaries.” Maxwell has since been charged with lying before the court regarding the allegations against Jeffrey Epstein.

Maxwell has pled not guilty to the crimes. It was reported earlier this year that the former socialite cried when she was denied bail. She was told she would have to sit in a jail cell for the next year while she awaits her trial. 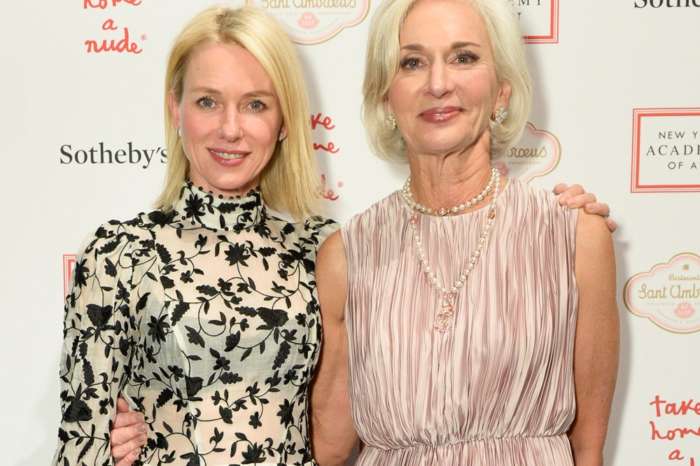 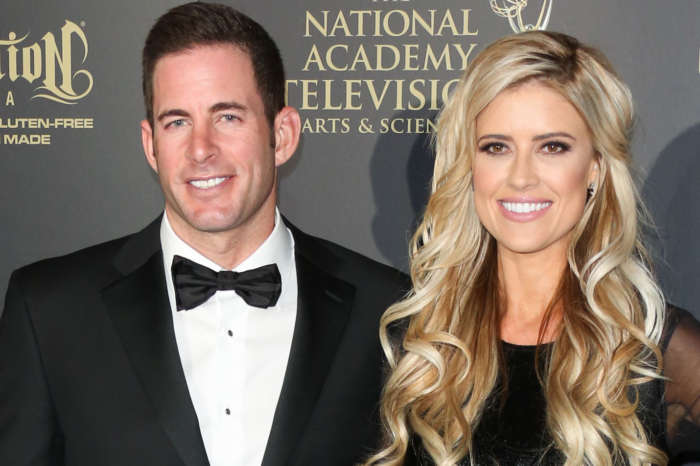