Viola Davis Gushes Over Her Daughter After Making Her Acting Debut At Only 7 In The ‘Angry Birds Movie 2’ – ‘So Proud!’ 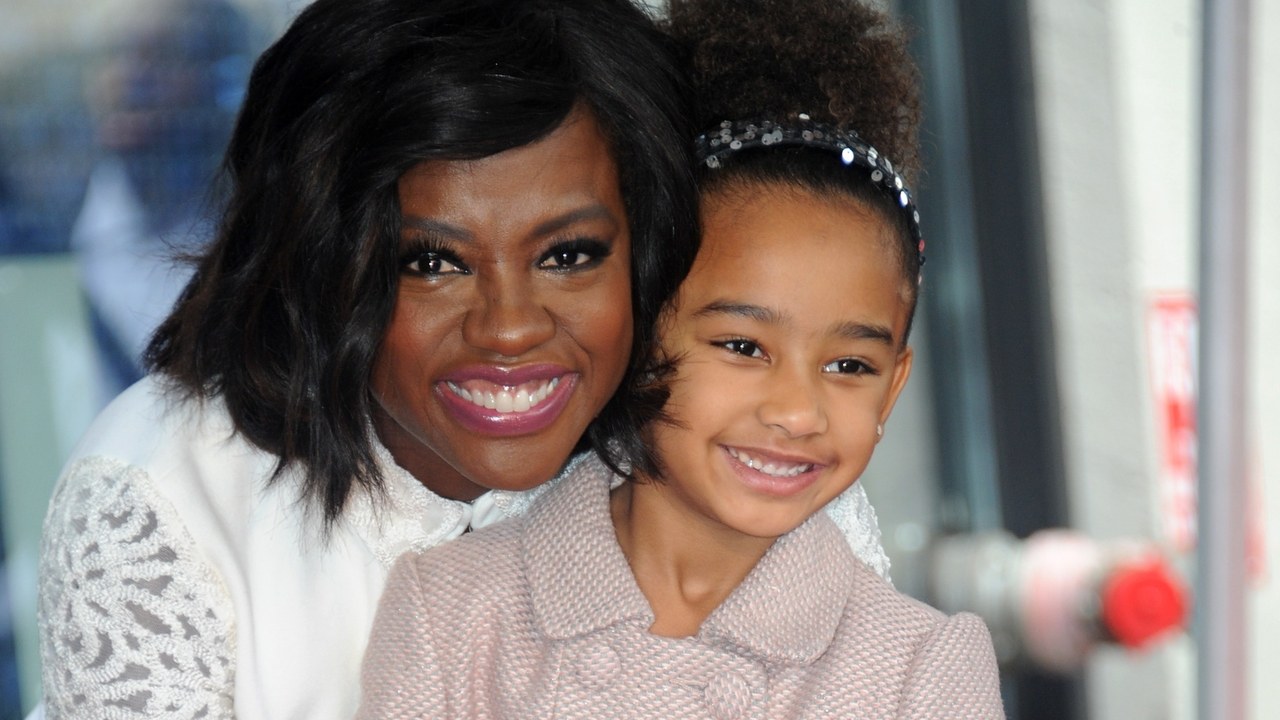 Viola Davis couldn’t be more proud of her daughter for making her acting debut already! While in attendance at the premiere of The Angry Birds Movie 2, in which 7 year old Genesis Tennon has a part, the mother chatted with ET, revealing what she thinks of the gig and if the child wishes to make acting her future career or not.

Genesis voices the character of Vivi in the children’s sequel.

When asked what she thinks of her daughter’s first movie and being at its premiere, Viola responded: ‘It feels great. I’m nervous. I’m excited. All at the same time. And I just really can’t wait to see the movie.’

Furthermore, she made it very clear that she is super proud of the child, even though she is not sure it’s what little Genesis will end up doing in the future.

In fact, she shared a pretty interesting fact about Genesis – that she’d mentioned before how she wants to be a Navy Seal!

Davis mentioned that the reveal made her pretty happy since she wants her daughter ‘to be able to handle herself.’

‘I don’t know if she wants to be an actress. I mean, the last time I checked she wanted to be a Navy Seal. I was really happy about that because I want her to be able to handle herself.’

Then, the little girl revealed a piece of advice her mother has given her.

According to the child, her mom told her ‘that no matter what people say, keep going.’

Davis laughed hearing her sweet words and mentioned how glad she was that she said that.

That is when her father, Julius Tennon, chimed in, saying that he was ‘even happier that she remembered’ her mom’s words. 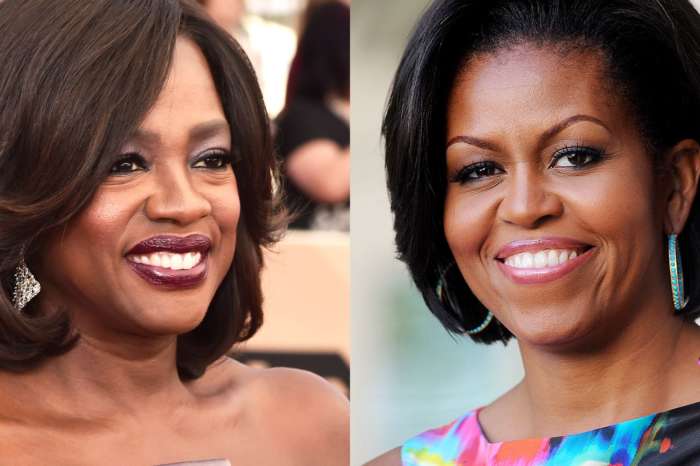 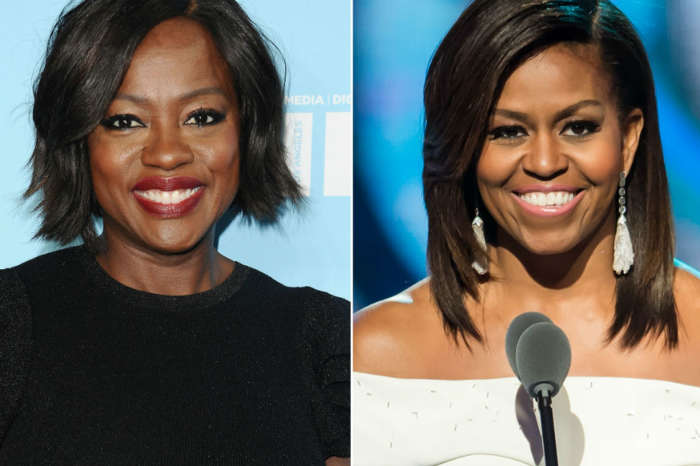 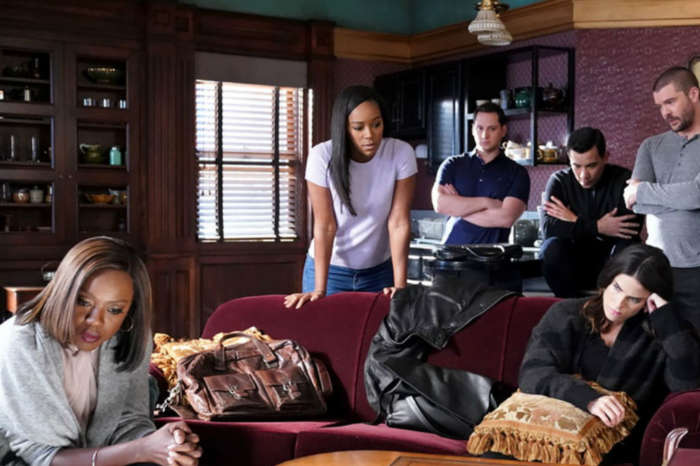 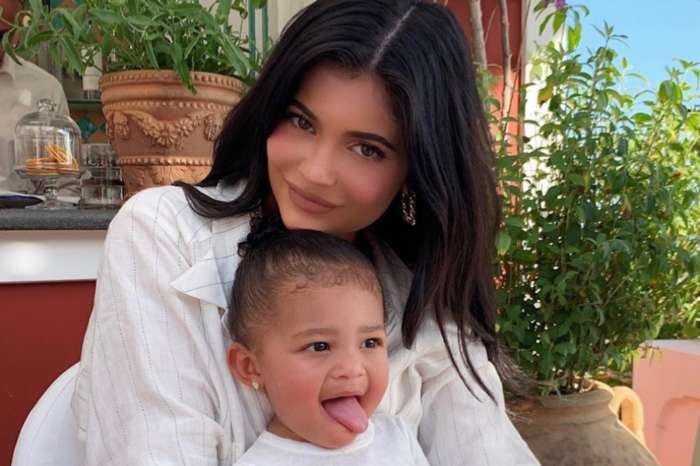