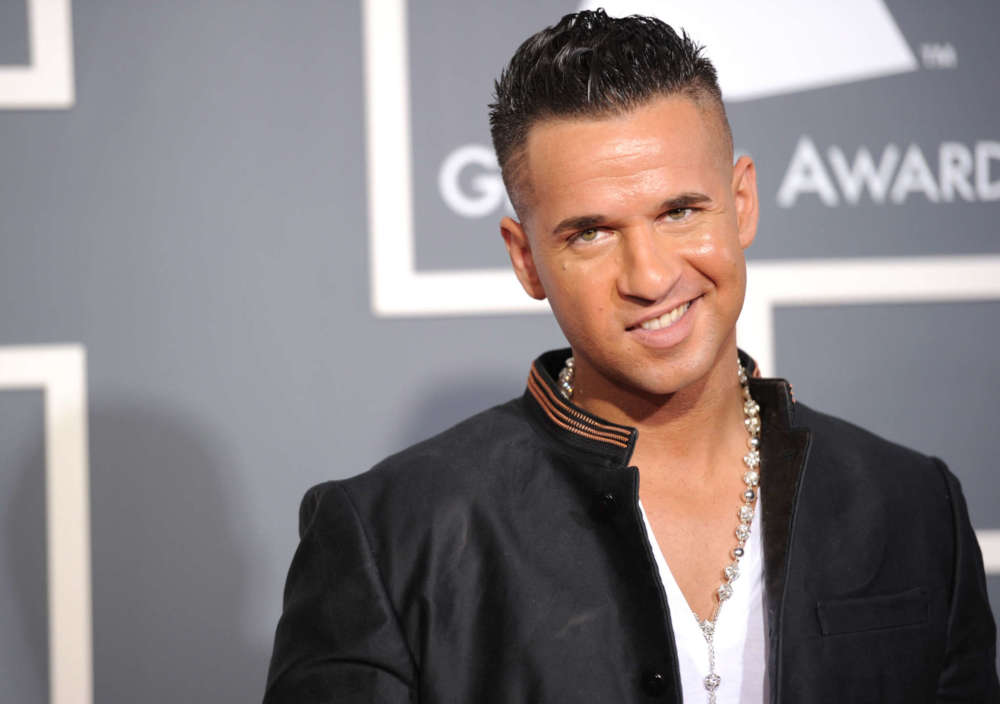 According to a report from Page Six, Vinny and Paul D from Jersey Shore recently revealed that visiting Mike “The Situation” Sorrentino in prison was the first time they had ever visited a friend in the big house. In a preview clip from Thursday’s episode of Jersey Shore Family Vacation, the pair visited Mike at New York’s FCI Otisville.

Back in January, Mr. Sorrention began serving his 8-month sentence for dodging the tax-man. Pauly said to Vinny that if he told him in the recent past he’d be visiting their friend in jail, Pauly would say he was crazy. Vinny, 31, said he had never visited someone in prison before, and the 39-year-old joked that he hadn’t, but he did watch Goodfellas, however.

In the clip, Vinny revealed he was actually pretty nervous about visiting the 37-year-old reality star, however, it was important for Vinny to see Mike face-to-face.

Back in April of this year, Pauly and Vinny actually revealed an interesting friend Mike had made while incarcerated: Billy McFarland, the Fyre Festival con-man who was incarcerated for lying to investors. Mike is getting out on the 12th of September, and Jersey Shore Family Vacation airs on Thursday at 8:00 pm.

Reported by Forbes Magazine last year in January, Sorrentino and Marc Sorrentino had pleaded guilty to violating federal tax legislation. Initially, both men chose to plead not guilty, however, after coming to an agreement with prosecutors, they managed to have their sentences reduced.

Mike “The Situation” Sorrentino isn’t the only celebrity to find himself in trouble with the federal government for tax evasion. Wesley Snipes, MC Hammer, Tyga, DMX, and many others have been in hot water over unpaid taxes. Another star to encounter tax problems was the boxer, Floyd Mayweather Junior.

Vinny, Pauly D, and Mike Sorrentino all came to prominence on the hit MTV reality TV series, Jersey Shore, which spawned the careers of nearly every cast-member. Other stars on the show had their own difficulties, however, including J-Woww, who recently divorced Roger Mathews. 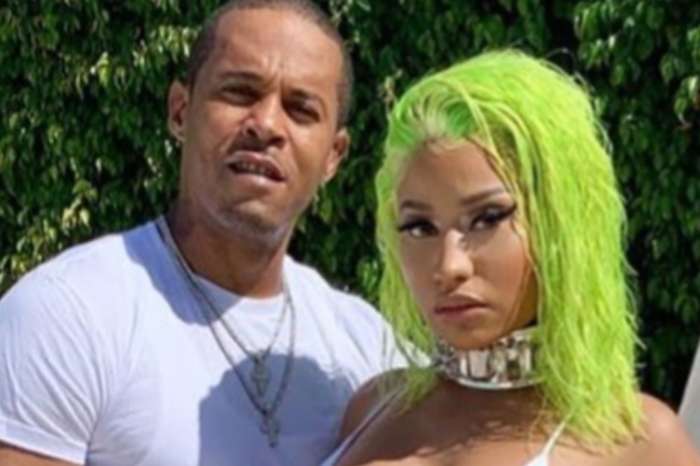 Nicki Minaj Retires! Says She Wants To Start A Family With Kenneth Petty