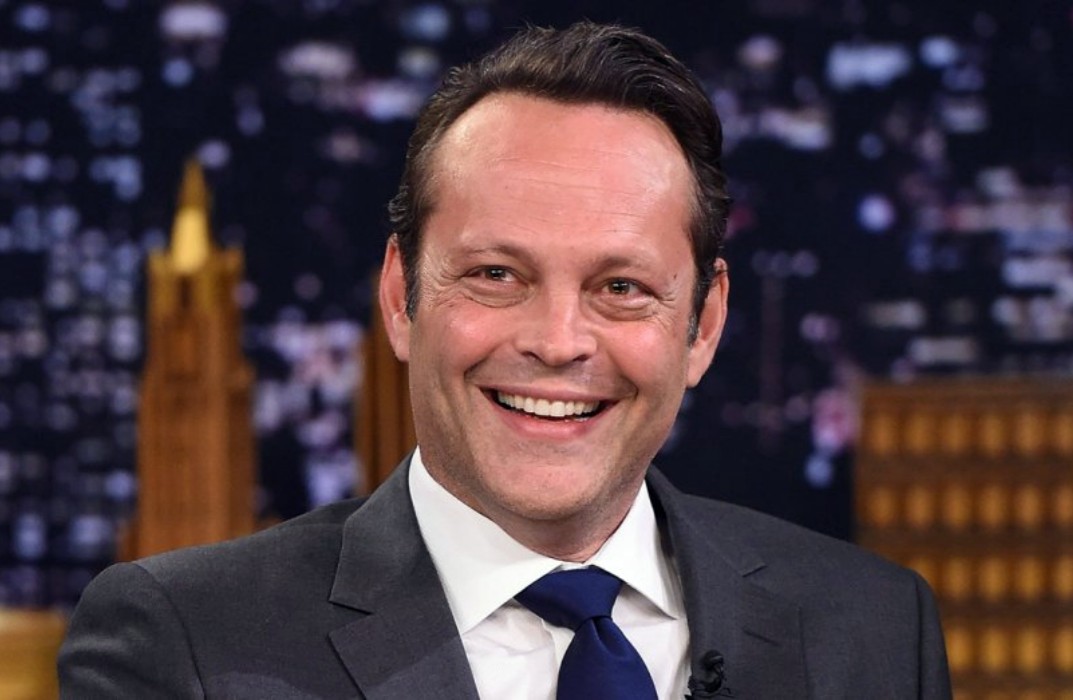 Vince Vaughn pleaded no contest to wet reckless driving in a DUI case that originally saw him facing three charges and a possible jail sentence. According to TMZ, Vaughn originally faced charges of driving under the influence, (DUI), disobeying a police officer and driving with a blood-alcohol level of  .08 or greater. Now, he will serve three years probation and pay fines that amount to approximately $1700. Vaughn must take an alcohol education class.

Wet reckless driving is a common plea deal for DUI cases that are not as severe. It is based on California Vehicle Code 23103 and states that drugs or alcohol were involved in the situation.

The punishment for wet reckless is significantly less than it is for a traditional DUI.

Vaughn didn’t attend court but his attorney Blair Berk did and was able to get the three misdemeanor charges dropped. Instead, Vince Vaughn pled guilty to one count of wet reckless and was able to bypass jail time.

The charges stem from a June 10, 2018, incident where Vince Vaughn refused to pull over and perform a sobriety test for officers in Manhattan Beach, California.

Though it might seem that Vince Vaughn avoided serious punishment, a wet reckless conviction does have consequences. Should Vaughn be arrested within the next ten years, he would be considered a repeat offender.

Vince will want to stay out of trouble as he has plenty of work lined up in the future.

Best known for movies such as The Break-Up, Old School, Couples Retreat, and Wedding Crashers Vince’s most recent movie is Fighting With My Family that hit theaters on February 22, 2019.

Vince Vaughn also works as a producer in addition to acting and recently finished producing the movie The Opening Act.  Vaughn will also play the character Frog in the upcoming crime thriller Arkansas.

Vaughn’s character Frog is a kingpin who dictates the lives of those under him, such as Kyle (played by Liam Hemsworth) and Swin (portrayed by Clark Duke).

He’s finished filming and the movie is completed but a premiere date has yet to be announced.

In addition to the upcoming films, Vince Vaughn currently has twelve projects in development.

What do you think about Vince Vaughn’s original arrest and his plea deal?

Vince Vaughn Arrested For DWI, Resisting Arrest At California Checkpoint, Some Question If His Support For Trump Is A Factor 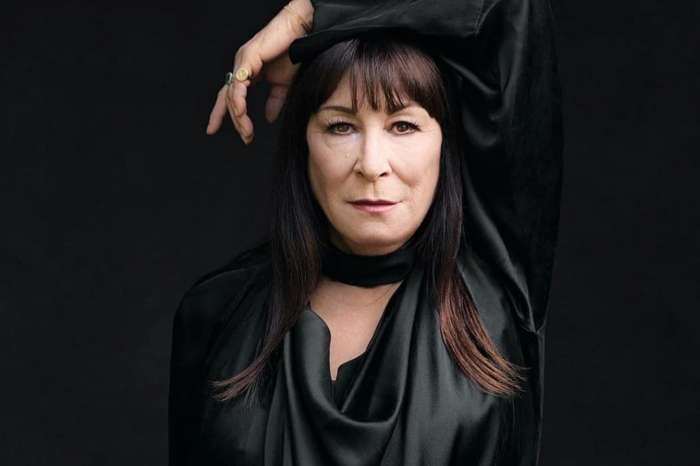