Viggo Mortensen got into serious trouble recently for saying the “N-word,” while explaining how great it is that nobody in society says the “N-word” anymore. During a Question and Answer session on the 7th of November, Wednesday, the actor took some heat for saying, “no one says n***ers” anymore.

As fans of the actor know, he and Mahershala Ali worked together on Green Book. The Oscar winner, 44, who stared in Moonlight, said, “Viggo was great because he’s an extraordinary teammate.”

In a statement on the 8th of November, Viggo said sorry to all of those who he offended. Released to Us Weekly, Viggo explained in his press release that he was making the point that nobody causally uses the racial slur anymore – which is a good thing.

Mortensen said, “I have no right to even imagine the hurt that is caused by hearing that word in any context, especially from a white man.”

Moreover, he explained that the reason for joining the cast of his latest production was to help foster a non-racist environment. Ali said in his statement that although the conversation was “well-intended or intellectual,” there is never an excuse to say that word ever.

The actor referred to the way in which the word has been used historically as a means of oppression, and for that reason, no one who isn’t black should ever use the term.

Interestingly, at one point in time, this wasn’t the case, as it was common terminology in the public’s parlance. One can see this as the case purely by looking at films and productions from the 1970’s and before then.

Ali said that the use of the N-word by people who aren’t black “is not up for debate.” Other stars to take considerable criticism in recent months includes Roseanne Barr, who lost her TV show on ABC for comparing Valerie Jarett to the Muslim Brotherhood and Planet Of The Apes.

Following the cancelation of her TV show, Roseanne gave up the rights to her character, for the sake of her castmates and the crew. ABC then created a new show called, The Connors, featuring similar characters. 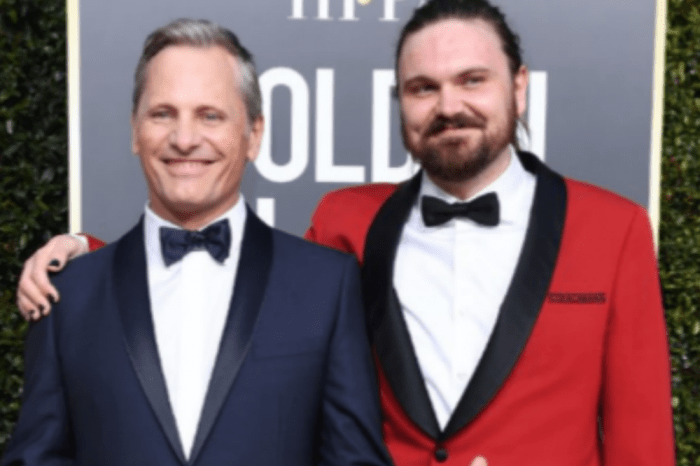