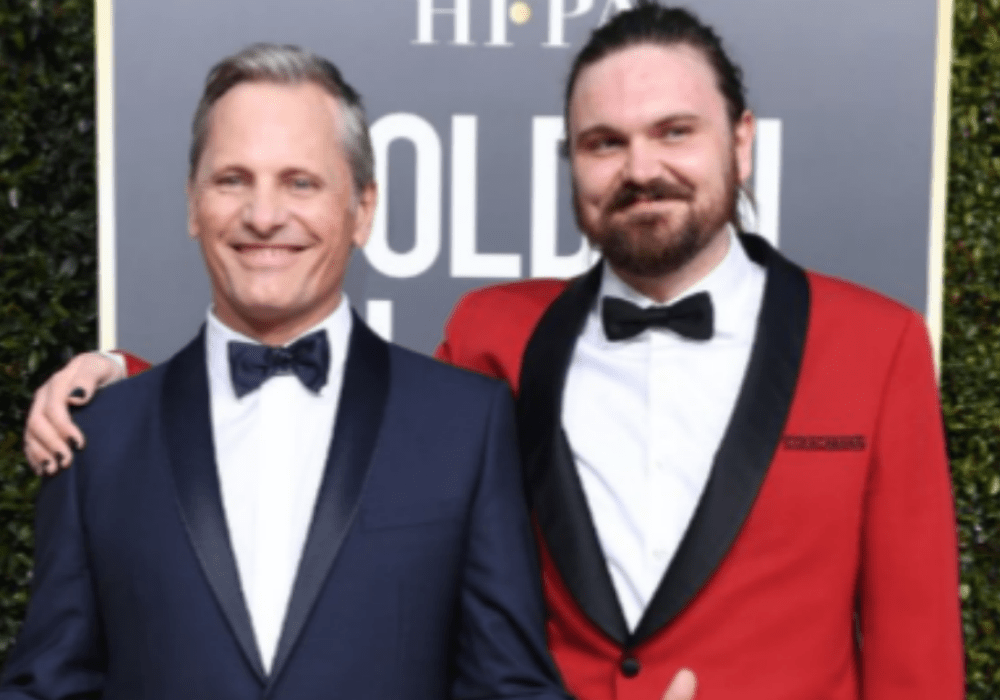 Viggo Mortensen and his son Henry walked the Golden Globes as the actor continues to receive critical acclaim for his role in Green Book. Henry is no stranger to attending award shows with his dad and he has appeared in several of his father’s films.

Other parents who attended the awards with their children include Denzel Washington who was there to support best actor nominee John David Washington, Candice Bergen and her daughter Chloe Malle, Regina King who brought her son Ian, host, and winner Sandra Oh, whose parents were in attendance, Spike Lee and his children Satchel and Jackson, William H. Macy and his daughter Sofia Grace, Patricia Arquette and her daughter Harlow Jane and Ben Stiller and his daughter Ella.

The Academy Awards announcements will be made on January 22, 2019, and there are high hopes for Viggo Mortenson to receive a best actor nomination.

#GoldenGlobes nominee Viggo Mortensen explains the journey to get the real story of #GreenBook to the big screen. pic.twitter.com/oFxNJprYqe

In the movie, Viggo plays an Italian driver who transports Don Shirley (played by Mahershala Ali)  through Jim Crow territories. The Green Book is a guide to help the duo on their journey. Mahersharla Ali won the Golden Globe for best supporting actor.

Though Viggo Mortensen and Mahershala Ali have earned praise for their performance, the movie has become embroiled in controversy.

Director Peter Farrelly is under scrutiny for alleged, inappropriate behavior and past comments. While allegations have surfaced, Viggo Mortensen and Mahershala Ali continue to draw praise and fan support for their work in the film.

Viggo Mortensen has a number of projects in the works. He has four projects two of which he will direct and one where he adds producer to the credits.

Did you see Green Book? What did you think of the movie? 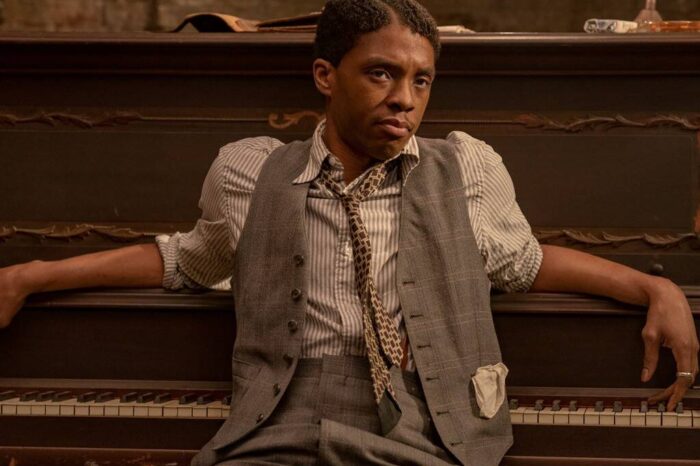 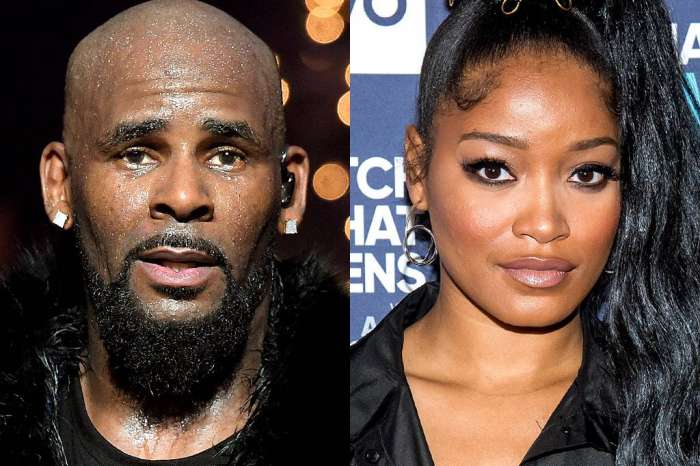 R. Kelly - His Former 'Student' Keke Palmer Denounces Him, Stands With Her 'Sisters!'