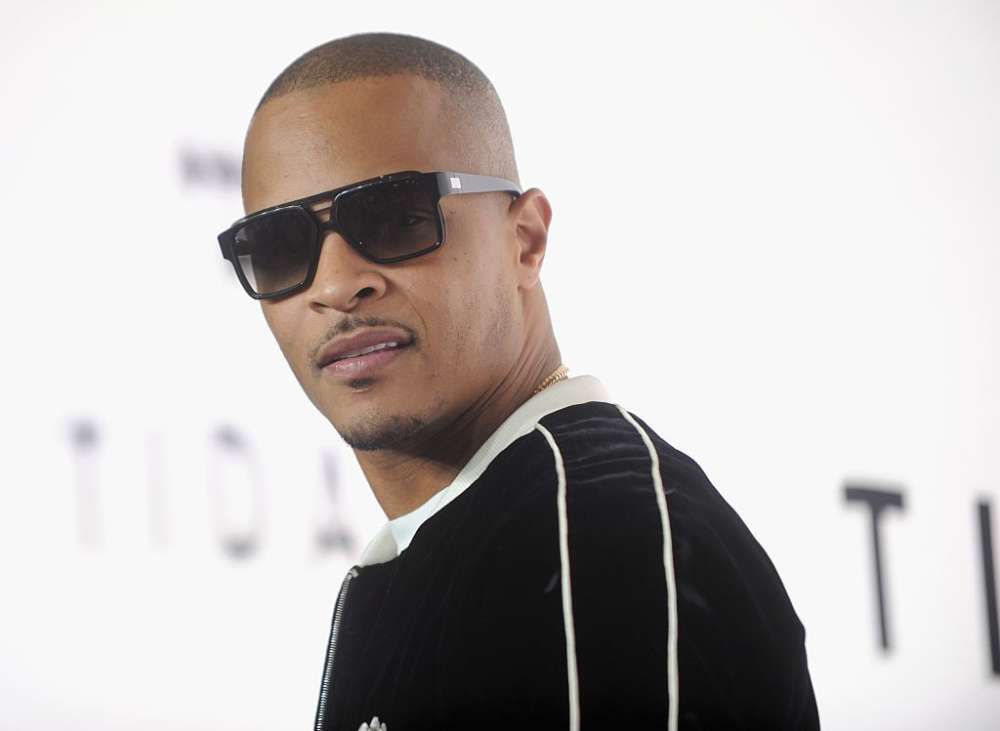 The 15-year-old son of the rapper, T.I and Tameka “Tiny” Harris was reportedly caught on tape trading blows with another kid in a bathroom brawl. An 8-second clip appears to show the young boy, also known as “Kid Saiyan,” fighting with King.

iHeartRadio wrote that King and the other boy fight for a short amount of time, until T.I.’s son throws him up against the wall and elbows him in the ribs. Whether or not the incident was the rapper’s fault, as most know, T.I’s parenting skills have been criticized several times in the recent past.

Last year, T.I found himself in serious hot water after he claimed to take his daughter to the gynecologist yearly to determine that her hymen wasn’t broke. In other words, T.I. was trying to make sure his daughter wasn’t having sex.

The rapper stated that, on a yearly basis, he goes to her OBGYN appointments, and sits in with her while the doctor gives her the treatment, despite the purported illicitness of the action. Reportedly, the patient has to give permission in order for a parent to be there.

not king catching fades in the school bathroom 🤣 pic.twitter.com/UVJsBxw8Ts

For the most part, T.I’s parenting style was widely condemned by celebrities, performing artists, and other stars. Even New York City lawmakers proposed introducing legislation barring men and women from checking to see if a woman’s hymen had been broken.

However, not everybody was on the attack. Kanye West, who has recently become a born-again Christian, came to the rapper’s defense and stated that the reality star was just trying to do what God approves.

Fans of Kanye West know he took a turn in another direction with the revelation of his gospel album, Jesus is King.

T.I. and Kanye West have supported each other for years. In fact, during Kanye West’s Make America Great Again controversy, T.I. implicitly supported the rapper by appearing on one of the artist’s songs. The track was a back-and-forth between the two rappers discussing the perspective of Kanye West and the general public.

T.I. Says He’s Taken 13 COVID-19 Tests While He Goes About His Regular Life Because He Doesn’t Want To Live ‘In Fear’