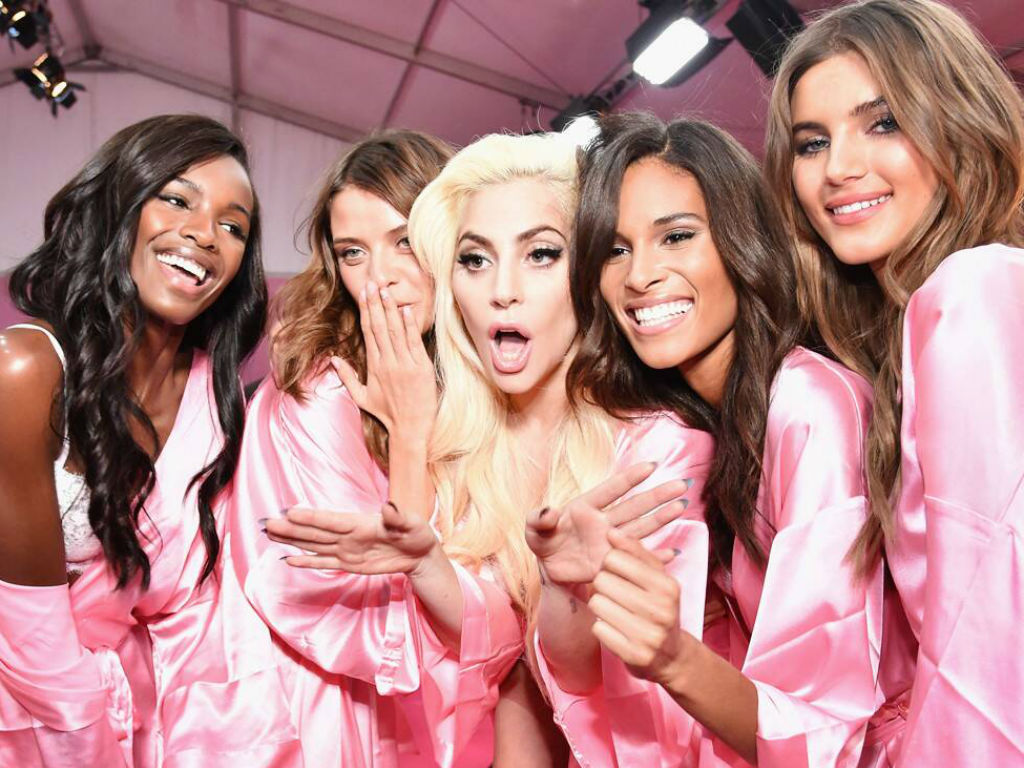 The annual Victoria’s Secret fashion show has been cancelled. In May, it was revealed the show would no longer air on television after dismal ratings in 2018. A spokesperson also said the televised show was not a fit for the new direction the company was headed.

“There will be more to come as that continues to get evaluated. We recognize and appreciate that the communication of the brand, the offerings, the emotional content of Victoria’s Secret is obviously an important thing. The show was a very important part of the brand-building of this business and was an important aspect of the brand and a remarkable marketing achievement,” he shared.

The company is in the middle of a rebrand after low lingerie sales and outrage over lack of inclusivity. It is no surprise that the Victoria’s Secret fashion show was cancelled, as the company tries to figure out what is next.

“We’re figuring out how to advance the positioning of the brand and best communicate that to customers and that’s among the things that Victoria’s Secret chief executive officer John Mehas is focused on,” Burgdoerfer expressed.

Right now, Victoria’s Secret does not have any marketing plans that are of the same magnitude as the fashion show. The company is working on initiatives and will communicate those to customers.

“But you can be sure we’ll be communicating with customers through lots of vehicles including social media and various, more current platforms,” he concluded.

The annual Victoria’s Secret fashion show will not be held this year. The decision comes amid mounting criticism that the show is out of touch and sexist https://t.co/URyorus2OB pic.twitter.com/99aBQXfYXT

The Victoria’s Secret fashion show launched in 1995. It helped kickstart the careers of some of the hottest supermodels around. Naomi Campbell, Gisele Bundchen, Heidi Klum, and Miranda Kerr all hit the runway in the iconic lingerie with elaborate wings. The fashion show was first televised in 2001.

There is a lot of competition in the lingerie world these days. Victoria’s Secret was once the go-to for lingerie and undergarments. Today, Rihanna’s Savage x Fenty, Aerie and ThirdLove are all giving the famous brand a run for its money.

It is the end of an era. The Victoria’s Secret fashion show has been cancelled. The annual event is now a thing of the past as the company rebrands and looks to the future.

Supermodel Candice Swanepoel Is Pregnant With Baby No. 2

Gigi Hadid Will NOT Be Walking Victoria Secret Fashion Show — But Bella Hadid Will! 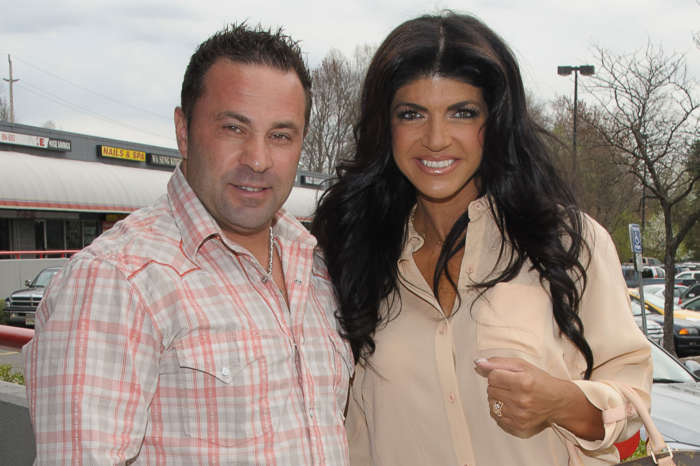 Joe Giudice Raves About Wife Teresa While Still In Italy - 'You Look Great!'