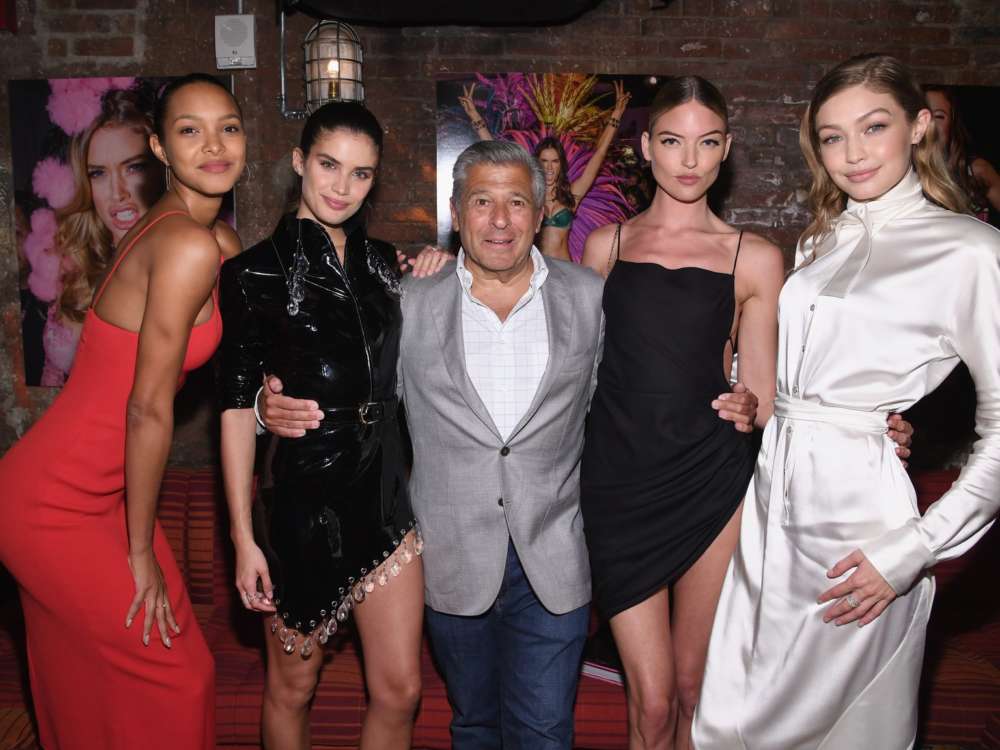 When the #MeToo movement kicked off in the United States in late 2017 with the Harvey Weinstein case, a cascade of women came forward with their own stories. However, for the most part, the allegations have come within the entertainment and broadcasting industries.

With a few exceptions, the fashion industry has also seen its own #MeToo scandals, including Kate Upton, who accused the founder of Guess, Paul Marciano, of sexually harassing her for years. Page Six reports that Victoria’s Secret has had its own problems as well.

The New York Times recently revealed an investigative piece on the conduct of Ed Kazek, an executive over at Victoria’s Secret who regularly hounded women working at the company. Reportedly, Kazek once told Bella Hadid that she had “perfect titties.”

Back in August, the 71-year-old, Ed Razek, stepped down from the organization, L Brands, in August, after he was accused of creating a toxic work environment filled with harassment, bullying, and misogyny. Andi Muise, one woman, in particular, told the newspaper that Razek sent her harassing sexual emails like, “I need someplace sexy to take you.”

Additionally, Razek would often watch some of the models prepare for the shows and discuss out loud what he thought of their appearence. Razek has since denied the allegations, writing in a statement to the New York Times that they are “categorically untrue, misconstrued, or taken out of context.”

As it was noted above, there hasn’t been many #MeToo scandals in the fashion industry yet, with the exception of Terry Richardson, Paul Marciano, and now, Ed Kazek.

Earlier this year, it was reported that Jennifer Lopez, who some consider as a feminist icon, began working with Paul Marciano through Guess Jeans once again, despite the fact he was accused of sexual misbehavior toward some of the women working for the company.

Billboard reported that J-Lo announced she was once again signing with the company. Mr. Marciano stepped down from his previous role in the company after he was accused of misconduct by five women. He later started working as the chief creative officer. 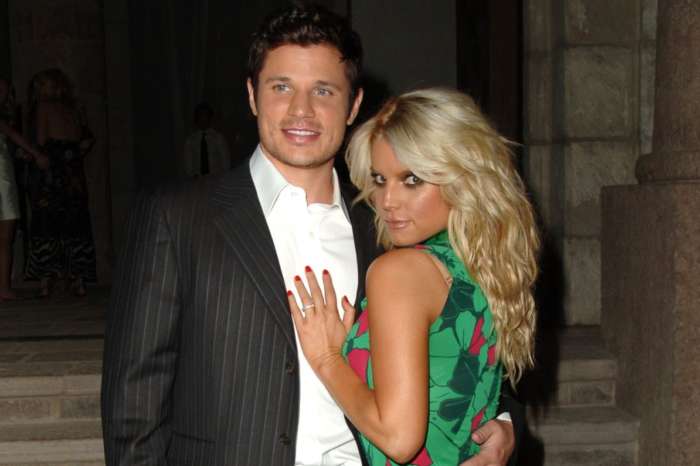