Judi Dench shines in Victoria and Abdul, the biographical comedy that is a follow up to the 1997 movie Mrs. Brown. Though we’re not expecting Victoria and Abdul to be a box-office success this weekend, we do have suspicions Judi Dench may have earned herself an Academy-Award nomination for her portrayal and return to the Queen Victoria character. The movie is visually stunning and will appeal to those who are drawn to period-pieces. The scenery and costume design are also outstanding.

At the heart of Mrs. Brown and Victoria and Abdul is a look at the relationships Queen Victoria had with those who weren’t necessarily supposed to be part of her inner circle. The success of the PBS series Victoria shows there is great interest in the life of this monarch who cared less about rules and more about finding her place in the world.

Judi Dench delivers another phenomenal performance and while some critics take issue with the way the British empire, as well as colonized India and the Queen’s servants, are presented in the film, there are many who will find this movie heartwarming, charming, and lovely.

You can see the official trailer for Victoria and Abdul in the video player below.

Directed by Stephen Frears, Victoria and Abdul stars Judi Dench as Queen Victoria, Ali Fazal as Abdul Karim, the Queen’s Indian Muslim servant with whom she develops a close friendship with, Sir Michael Gambon as Lord Salisbury, Olivia Williams as Lady Churchill, and Eddie Izzard as Bertie, Prince of Wales. The performances by the cast are stellar and many people are praising the movie.

Did you see Victoria and Abdul? If not, are you going to see it this weekend? Feel free to leave your thoughts and comments about this movie below.

Do you think Judi Dench is going to be nominated for an Oscar? 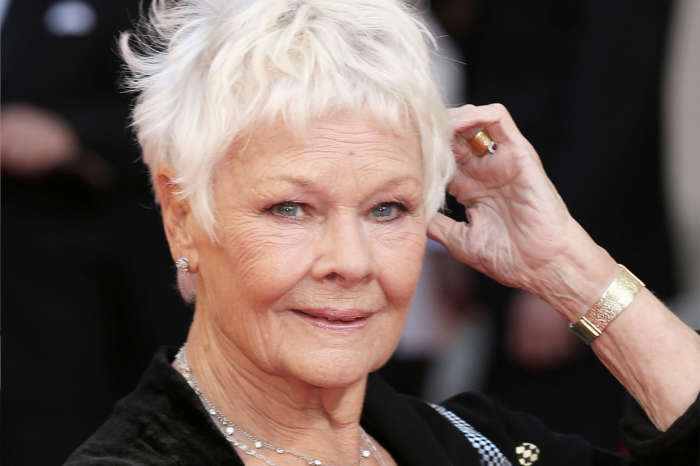