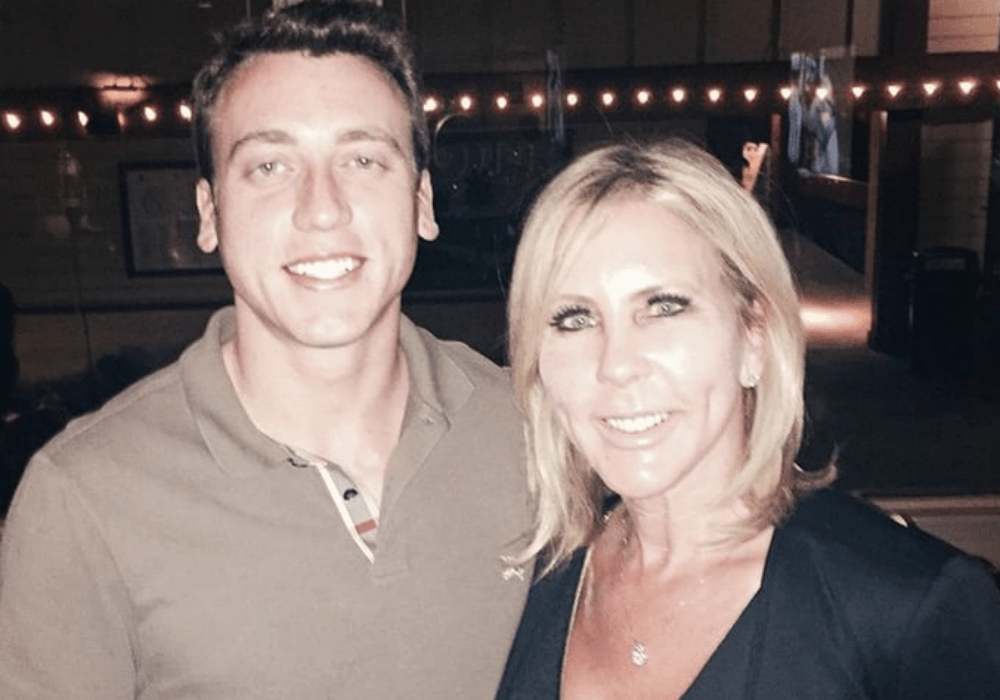 As Real Housewives of Orange County fans know by now, star Vicki Gunvalson allegedly had to promise an engagement and wedding to save her spot on the show. She and her boyfriend of three years, Steve Lodge, followed through on their promise and announced their engagement on April 26th, but the drama at Gunvalson’s recent engagement party reportedly has her entire family on the chopping block for next season.

According to AllAboutTRH.com, Bravo cameras were on hand to film the engagement party which will be RHOC’s Season 14 finale, but the crew was not happy with Gunvalson’s son, Mike Wolfsmith. He revealed on Instagram that he left the engagement party after being there for just one hour, which left the producers “p*ssssed.”

In response to a question from a follower, Wolfsmith said that producers did thank him for showing up, but they were bitter about his early exit and wished he had given them more material. Wolfsmith posted numerous pictures from the party and admitted that he was there for the minimal amount of time and he only gets paid by the day.

An insider says that Gunvalson is doing everything she can to “spice things up,” so Bravo doesn’t fire her.

“Vicki loves being on the show and all the glamorous perks that come with being a Housewife. She’s not ready to give that up,” says the source.

One of those perks is a big paycheck, and Gunvalson definitely knows how to spend that money. She recently bragged on Instagram about her expensive holiday weekend getaway to Napa Valley that included a flight on a private jet.

She told fans in her Instagram Story that she and Lodge had a great weekend together and enjoyed drinking wine at Silver Oaks Cellar – which she says is the same wine they drank when Lodge proposed – but she needed some downtime.

“I need a break from my vacation,” said Gunvalson. “I need a couple of days off.” 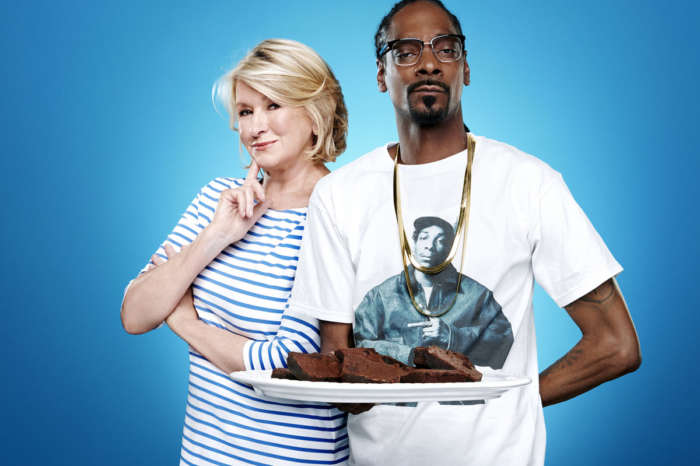