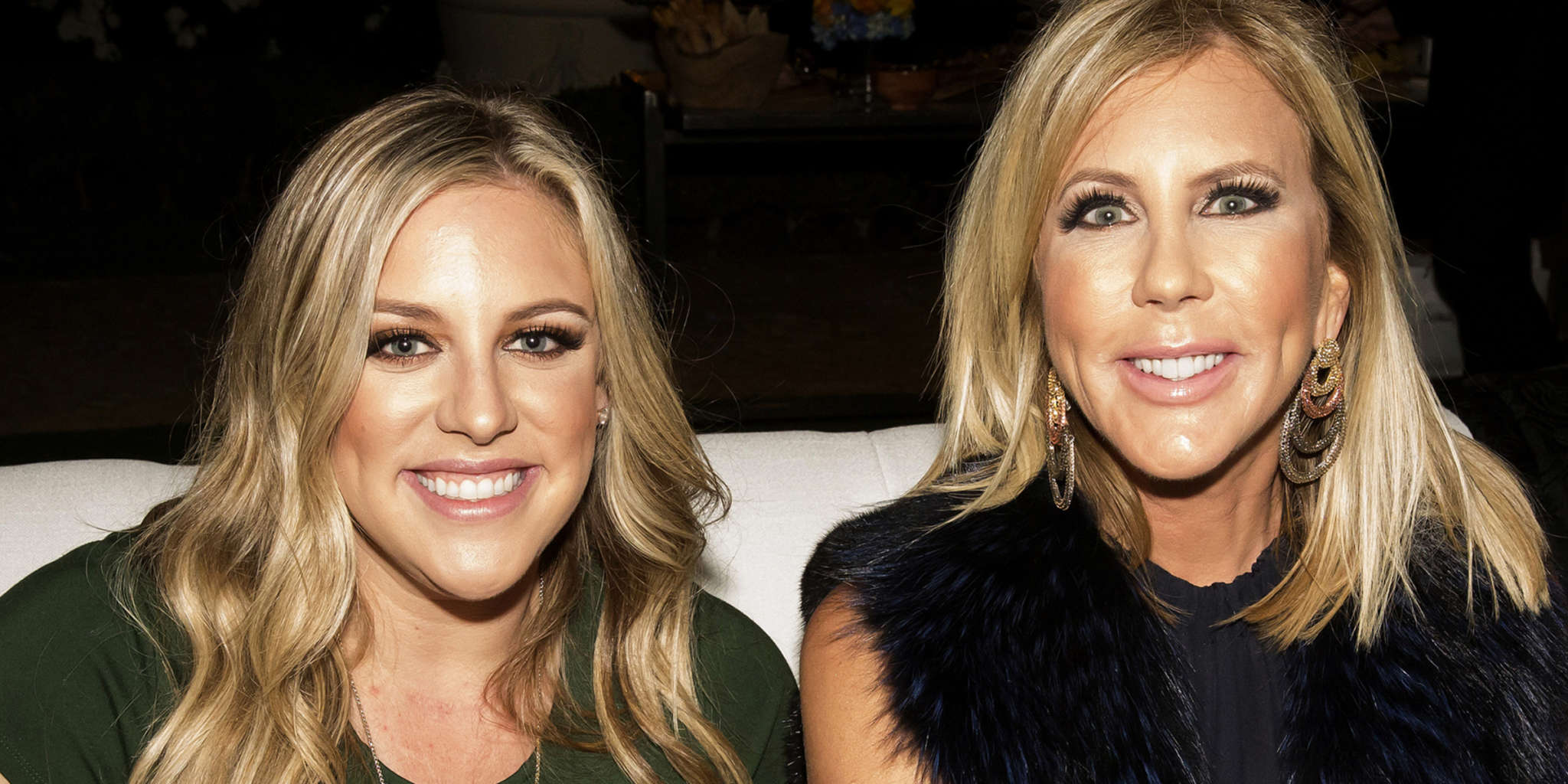 Vicki Gunvalson’s leaving Real Housewives of Orange County even though she was one of the series’ OGs and now, her daughter, Briana is breaking her silence on her mother’s decision. As it turns out, she is proud to stand by her mom in this as well and she made that very clear when one fan expressed their wish that she’d make a statement.

As fans know, Vicki is leaving RHOC after no less than 14 seasons and it sounds like her 32 year old daughter Briana Culberson supports her a hundred percent!

Vicki has announced her exit and explained that she’s leaving in order to pursue other projects.

The picture he posted showed both he and Briana so it makes sense that someone proceeded to write in the comment section: ‘Wishing Briana would make a statement regarding the show!’

In response, Vicki’s daughter wrote that ‘I’m not really a ‘statement’ kind of girl, but I’ll say that it is very sad and the end of a wonderful journey for mom. We have had a lot of fun as a family on the show and I am very proud of her and I love her. Her absence will be significant and she’ll be missed on the show.’

There were also many other comments that were gushing over Briana and praising her.

For instance, someone commented ‘Of all of the RH cast Briana is my favorite. This woman – though her young age – has been the classiest and mature of the entire franchise. I’ll miss her most!’ while another follower thought she and her husband looked so much happier not to have the cameras in their faces all the time.

‘When you find out you don’t have to worry about the Bravo cameras being in your face ever again #happy. 😂’ they wrote as a way to caption the couple picture. 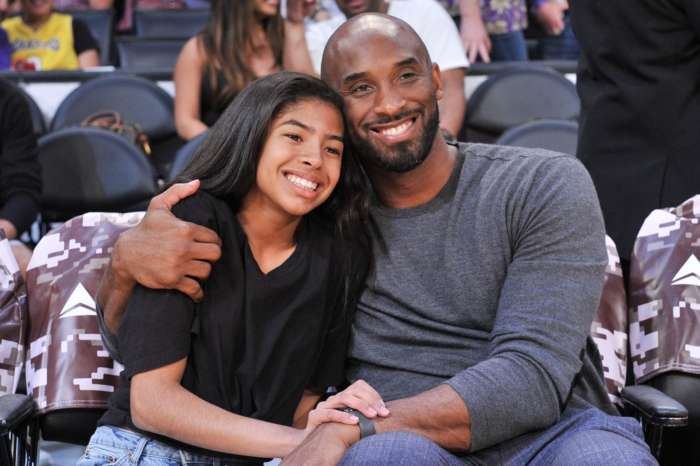