Vicki Gunvalson Was Lying All Long! Why ‘The OG Of The OC’ Was Demoted On RHOC 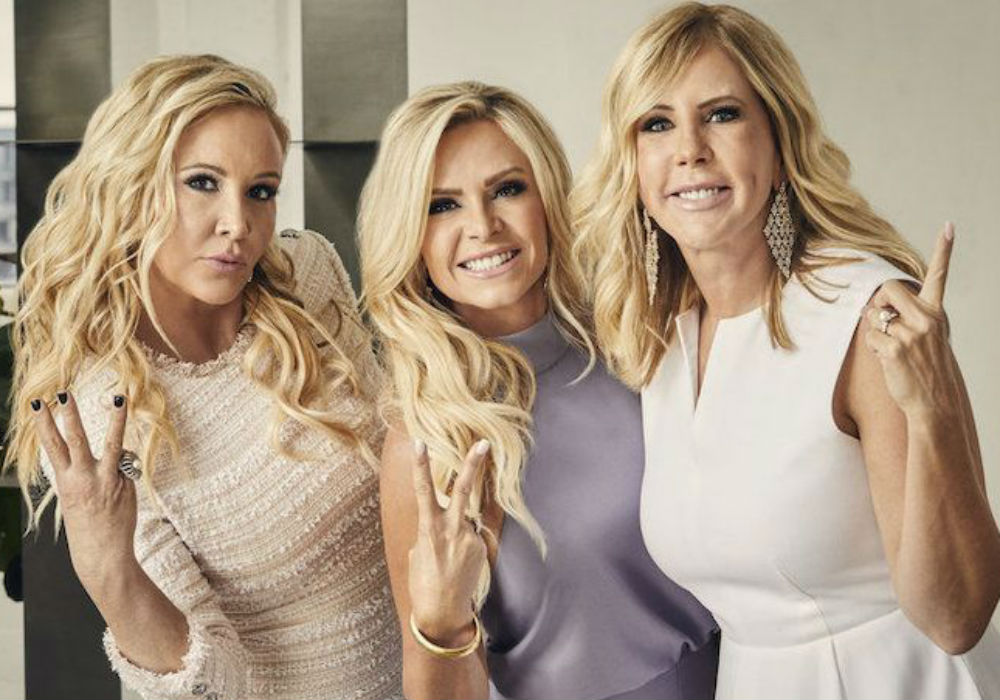 Attention Real Housewives of Orange County fans: prepare to have your mind blown. Bravo has just announced the official cast for Season 14 and released promotional photos, and Vicki Gunvalson is nowhere to be found. After all of her talk about how the rumors of her demotion weren’t true, it turned out Gunvalson has been lying all along.

When the news of her demotion to “friend” status broke, Gunvalson took to Instagram to tell fans that she is proud to be the OG of the OC, and for fourteen years she has opened up about her life, her loves, and her ups and downs.  She then promised that she will be in the middle of the action during Season 14, and she hopes her fans enjoy watching this season as much as she enjoyed living her life in front of the cameras.

I hope this doesn't affect my alimony payments 🤑🍊 #RHOChttps://t.co/QSv0yuTqUt

The new cast of RHOC this season will include Shannon Beador, Kelly Dodd, Tamra Judge, Emily Simpson, Gina Kirschenheiter, and newbie Braunwyn Windham-Burke. In the Bravo Season 14 synopsis, they say that Judge is “moving on up” and settling into her new home in Coto de Caza while her husband Eddie continues to recover from his heart condition and her two sons argue over their beliefs.

Fans will see Beador now that she has “shed over forty pounds and the baggage of her marriage,” and Bravo calls this her “year of transformation.” Dodd has a new boyfriend, Dr. Brian, who is a plastic surgeon, and Kirschenheiter is “powering her way through a difficult year,” and she leans on the RHOC ladies more than ever as she “opens up about her heartache and mistakes.”

Simpson is carrying the full load of her home life and is functioning as a single mother while Shane studies for the California Bar Exam. Bravo says that Shane’s absence weighs heavily on Emily this season, and it overshadows their tenth anniversary.

As for the newbie, Windham-Burke is a mother of seven that includes “a baby, a toddler, twin kindergarteners, and three teenagers.” Bravo describes her as always being ready for a mom’s night out, and they add that Windham-burke enjoys escaping to her love shack with her husband, Sean.

For those asking. Vicki was blindsided by producers…promised she would be full-time then they pulled this demotion stunt. Unfortunately, this is corporate not the streets…she can't go kick their lying asses or draw down on a bitch. #RHOC #VickiGunvalson

The synopsis also includes the demoted Vicki Gunvalson, who will “find herself in the hot seat once again after hopping on the rumor mill train.” However, “her love tank is full when Steve finally pops the question that she has been eager to hear.”

Season 14 of the Real Housewives of Orange County will premiere August 6th on Bravo. 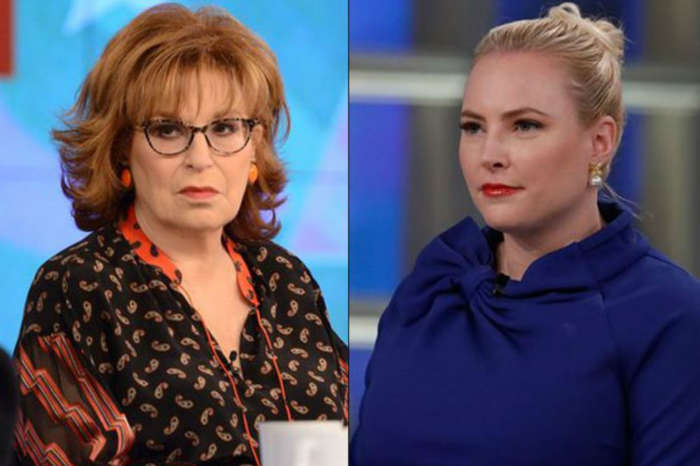