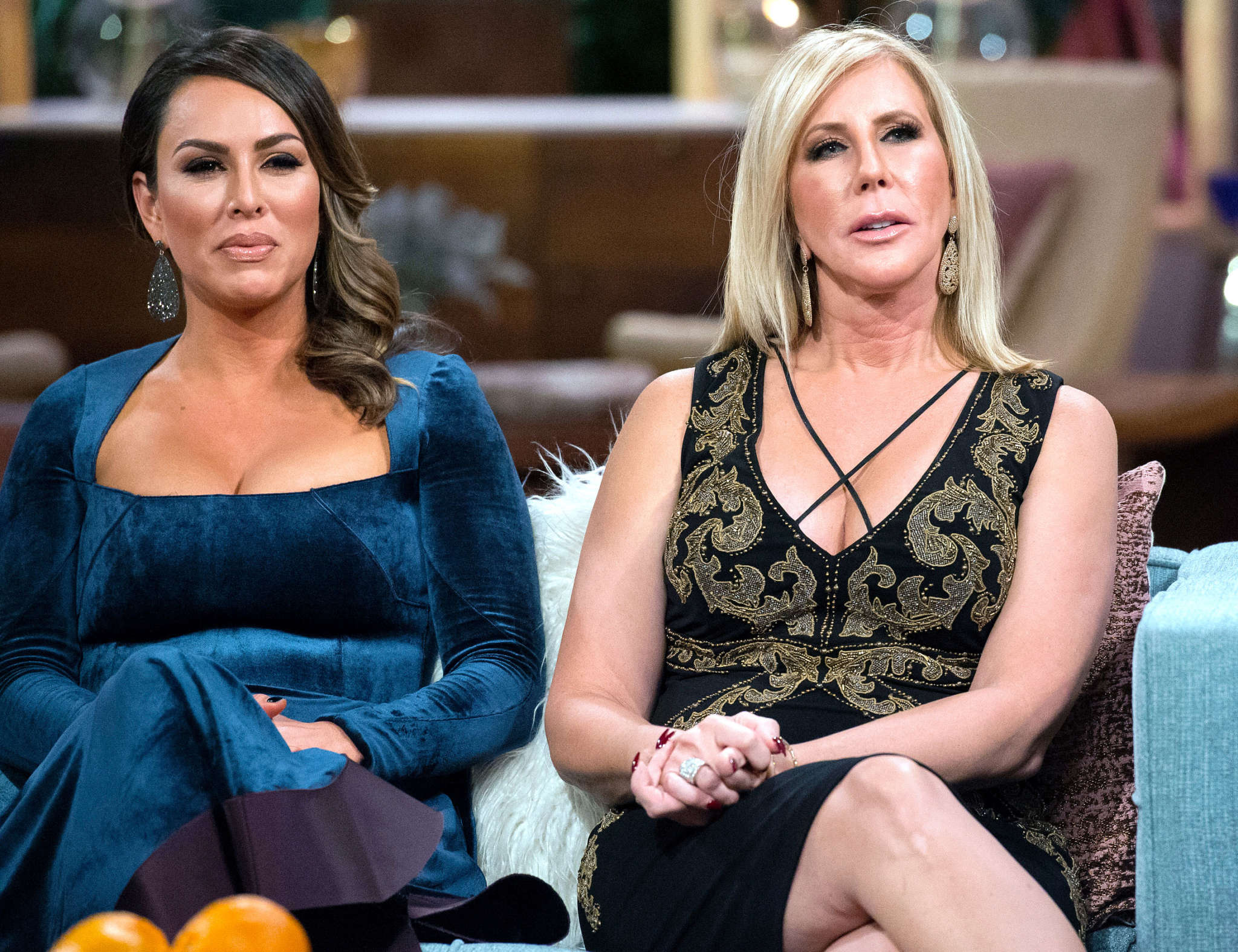 As fans of The Real Housewives of Orange County know, Vicki Gunvalson is no longer part of the show! That being said, she still made sure to comment on the other ladies that are coming back for a new season, revealing who should not be!

Vicki did not hold anything back when she slammed Kelly Dodd as well as the network, Bravo, for always bringing her back!

Obviously, Vicki thinks Kelly should be let off and she detailed her opinion during a chat with HollywoodLife.

She also discussed her own exit, admitting that she has mixed feelings over it.

After all, this will be the very first time in no less than 15 years that the Bravo cameras and producers will not be in her house ‘every day for four months.’

The reality TV star also admitted that as soon as the pandemic goes away and the show comes back, ‘It’s going to be hard for me to watch it. I have a sense of ownership on it and it’s crazy that I do, but I do.’

‘My feelings have been all over the map and some days I’m like, ‘OK, good. This is the first year in 15 years I don’t have to cry every day.’ When it’s either airing or filming or my feelings are hurt about something, and then I thought, ‘I’m not ready not to cry anymore.’ It was part of the blood in my veins. It was like a natural high, filming and being a part of the cast and doing all of the press afterwards and it was just part of my DNA,’ she also shared with the site.

Vicki mentioned that ‘I loved doing it, so then I got back to being bitter and being fortunate that I had that opportunity and now I’m kind of in the middle of the road. I’m not sad and I’m not happy.’

While she doesn’t really know what to think about her own exit, she foes have strong feelings over Kelly Dodd coming back: ‘Kelly will say whatever she wants to say no matter what and has no recourse. Bravo brings her back every year and it’s just shocking to me sometimes…’vicki 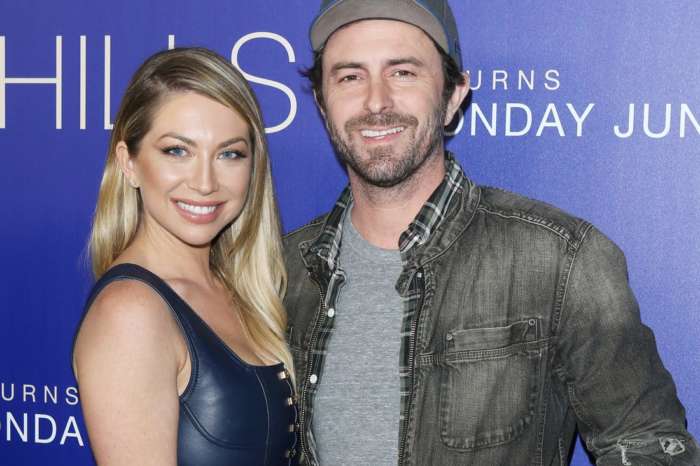