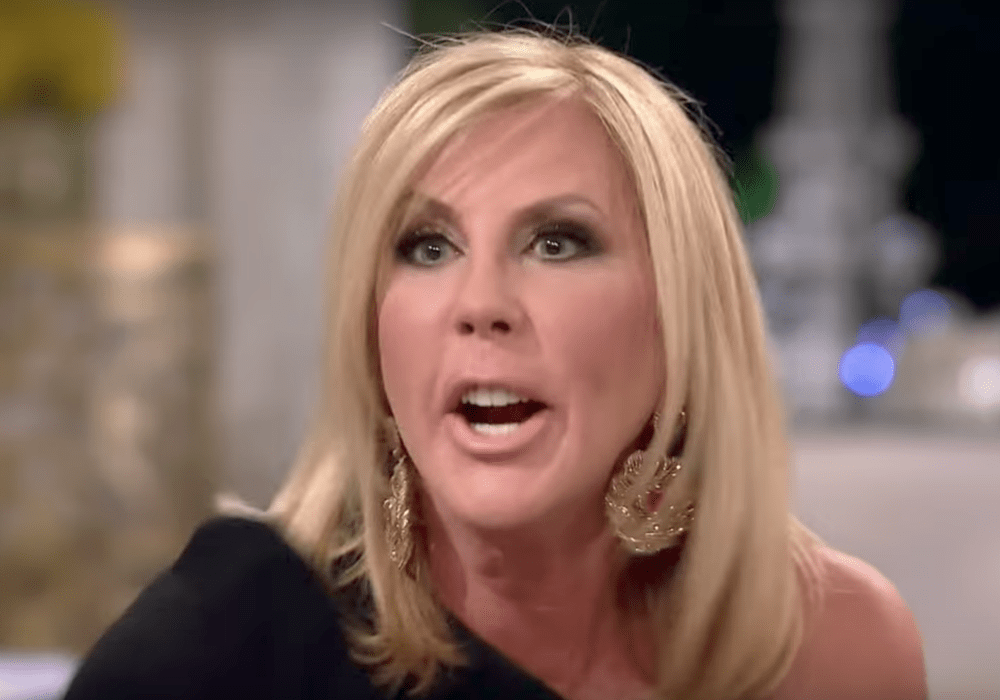 After thirteen years of being the OG of the OC, it looks like Bravo has officially demoted Real Housewives of Orange County star Vicki Gunvalson from full-time cast member to a “friend” of the show. Now, the question is – will Gunvalson accept the network’s low-ball offer?

The Housewives franchise began in 2006 with RHOC, and Gunvalson has been a full-time cast member since day one, making her the original Real Housewives star.

There's a new face coming to the #RHOC! https://t.co/8ZytDwJc3m

According to Radar Online, the rumors that Bravo has demoted Gunvalson are true, and the 56-year-old “did not take the news well.” In fact, she hasn’t accepted the offer, yet. So, it’s possible she might refuse the demotion and leave the show completely – just like Kenya Moore did last year with Real Housewives of Atlanta.

Insiders say that Gunvalson does not have much time to decide. As a rule, the ladies get less than a week to accept or leave, and there isn’t much negotiation. So, Gunvalson is up against the clock.

Flipping Out star Jeff Lewis was the first person to break the shocking news of Gunvalson’s demotion. Last week, he revealed on his SiriusXM radio show Jeff Lewis Live that he heard the rumor from his Housewives friends. And, RHOC star Kelly Dodd called in to let Lewis know she had heard the same thing.

90% confident that Vicki Gunvalson has been demoted to a friend on #RHOC. The beginning of a new era for Orange County?

“Well, I cannot confirm nor deny. However, that’s the word on the street,” said Dodd.

When you add Gunvalson’s reunion behavior to the fact that she no longer has an organic storyline with the cast – plus no one wants to film with her – then Bravo’s decision makes a lot of sense.

RHOC recently started filming Season 14, but Gunvalson has been out of the country. This past weekend she shared some pics of her romantic getaway to The Bahamas with boyfriend Steve Lodge.

The couple looked happy as they posed against a background of beach and palm trees, and she doesn’t seem bothered by the rumors.

Vicki Gunvalson did post a short message about the situation on Twitter, writing “Unless you hear it from me, then it’s simply a rumor. I am in negotiations.” 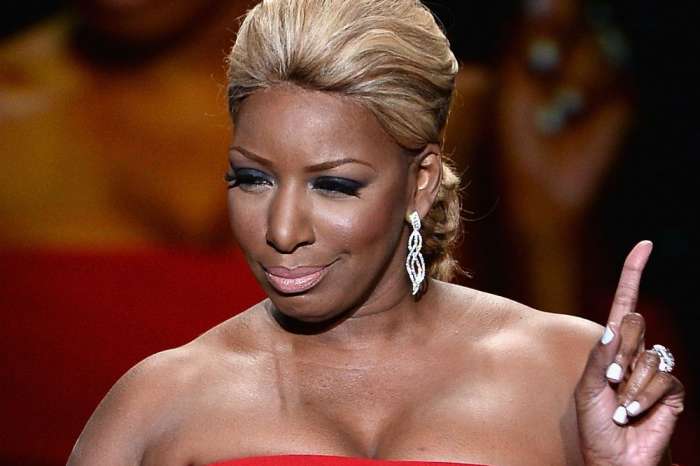 NeNe Leakes' Fans Cannot Forget The Most Recent RHOA Episode: 'You Left Your Husband For Your Stupid Store'

Vicki is the best self made woman with no handouts from anyone. She raised 2 amazing kids and became a rich woman on her own. I have watched the show from day one. Vicki has worked too hard and should not stand for it. Lets raise up as women and support Vicki G.

Vicki you are my favorite! If you are not on the show. i will not watch a single episode. There are many mary like me. You are one of the only true self made women in the franchise without a rich husband. You have inspired me to woop it up and get it done. Don’t sell out to friend Vicki!

Look at the demotion as a good thing. If you have no drama, they dont want you. I’d much rather have peaceful, loving relationships than drama for others entertainment.