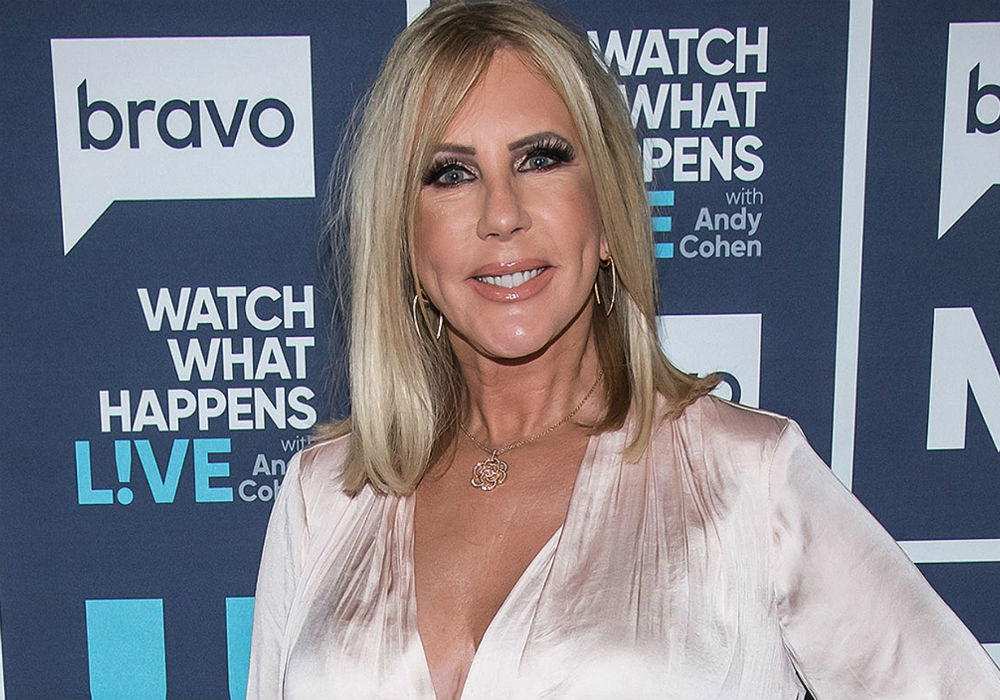 Former Real Housewives of Orange County star Vicki Gunvalson is starting a new chapter in her life. After starring on the Bravo series for 14 seasons, the OG of the OC says that she was “ready to go.”

Speaking with People magazine, Gunvalson admitted that she had a little bit of FOMO since the cast has moved on to filming without her, but she admits that the last few years of filming RHOC were really toxic. The 57-year-old added that when something becomes toxic in her life -, relationships, or friendships – she has to cut it out.

“Personally, I can’t be around that anymore. I can’t do the mean girls s—. I’m over it,” explained Gunvalson. “And about halfway through last year, when my castmate was criticizing my appearance and calling me ugly, I really had a revelation. ‘What, am I going to cry every day because you think I’m less than? No, I’m not less than.”

Gunvalson announced she was leaving RHOC back in January, and now she has already moved on to a new reality series with her former co-star Tamra Judge (which she can’t talk about yet) and she has also launched her new podcast, Whoop It Up with Vicki, which dropped its first episode on March 5th.

She says that she is in a good place right now, and she hasn’t missed a beat. Gunvalson says that as long as things keep going the way that they have, her future is looking really bright and she is “super excited” about what’s to come.

Gunvalson also loves the fact that her new projects are showing her real life because she claims RHOC “really got off course” from what they were supposed to be doing when she joined the show in 2006.

“In the beginning, it was about showing your real lives; your family, your friendships, your work. It was about really opening up and letting the world in,” explained Gunvalson. “But it stopped being that and it started being about fighting. And they never showed my real life anymore. It just became fake. Why do you want to go on an internationally famous show and be mean? What we’re supposed to be doing is really helping each other! It’s a tough world out there!”

Gunvalson says that she wants to show her real life because it is “incredible, exhausting, and exciting.” She says that she is helping people every day in her Coto Insurance business, and she is also a loving mother and grandma.

Gunvalson proclaims that she also has a “great relationship” with her fiance Steve Lodge and that is the reality of her life, not the fake stuff that people saw on RHOC. She accused her former co-stars – without naming names – of creating storylines, but says that she has never done that and never will.

On her new podcast, Gunvalson says that fans can expect her to give updates on her family life, but she wants to focus on her passion: financial planning, retirement planning, and insurance.

Vicki Gunvalson does seminars all across the country speaking about those topics, and people are always messaging her and asking her questions, and there are so many she can’t answer them all. So, Gunvalson thought it would be a good idea to launch a podcast and magnify the conversation in a powerful way.

Whoop It Up with Vicki is now available on all podcast networks and platforms.