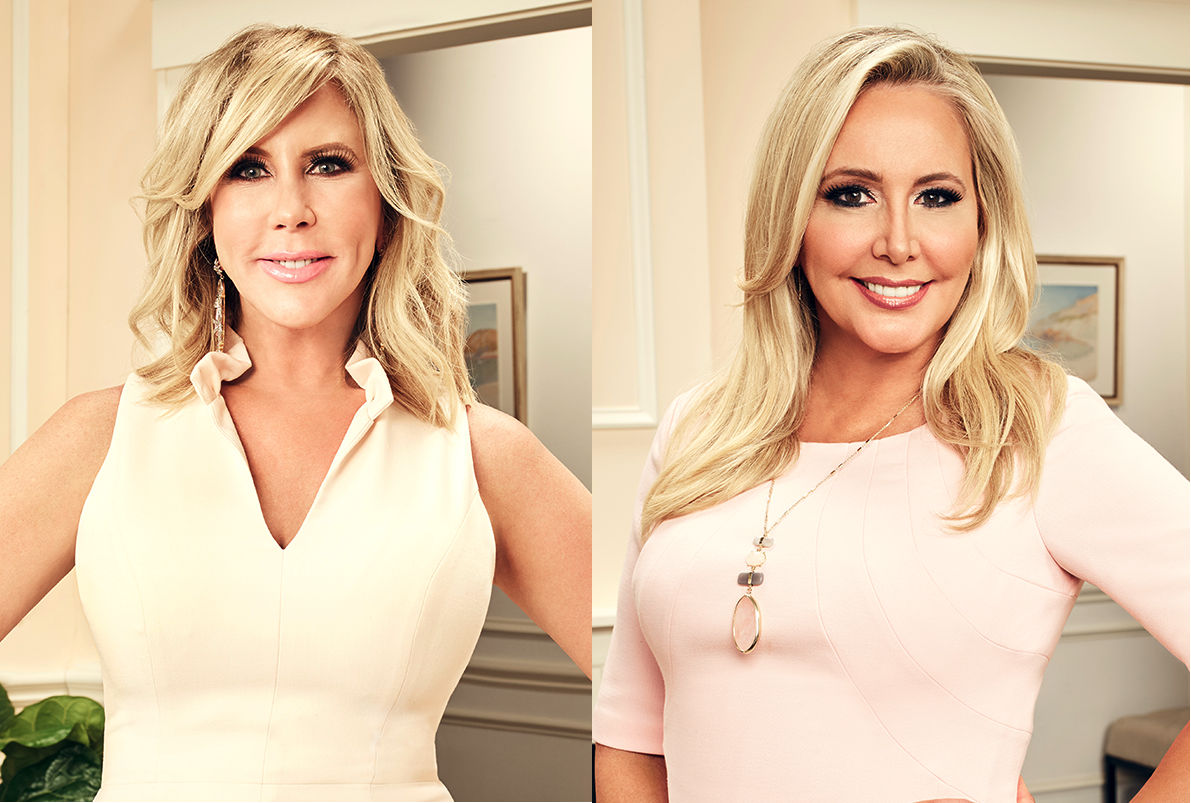 Are the two Real Housewives of Orange County stars friends again after their fall out due to the Kelly Dodd drama? It really seems like that may be the case since Vicki Gunvalson has re-followed Shannon Beador on Instagram!

This comes months after the hangout with Kelly, leading to their huge conflict since Kelly is Vicki’s nemesis.

But now, everything seems to be peachy again between the two ladies, at least when it comes to social media!

Initially, Vicki unfollowed Shannon when she shared a pic of her and Kelly Dodd and their men, having what looked like a double date.

The two couples were all cozied up inside the house and she captioned the snap with simply: ‘Neighbors.’

But since Vicki and Kelly don’t have the best of relationships, it looks like Vicki felt betrayed when her amiga Shannon spent time with her enemy.

In response, she simply unfollowed her on social media but it seems like they might have managed to solve their differences since.

Even fans were suspicious about Kelly and Shannon hanging out since they were not in a really peaceful relationship either!

Meanwhile, there is also another person that does not seem to be Shannon’s biggest fan and that is Tamra Judge!

When the double date post was shared at the time, Tamra also went ahead and unfollowed Shannon and that is yet to change!

When asked about her decision to unfollow her, Tamra told HollywoodLife that ‘You know what, I just do not want to see it. It is just that simple. I have not really talked to Shannon about some things bothering me…but when I have the chance to talk to her, I wll talk to her about it.’ 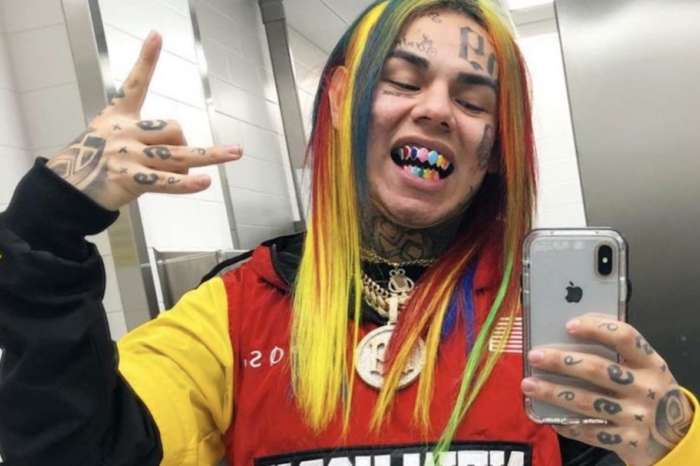