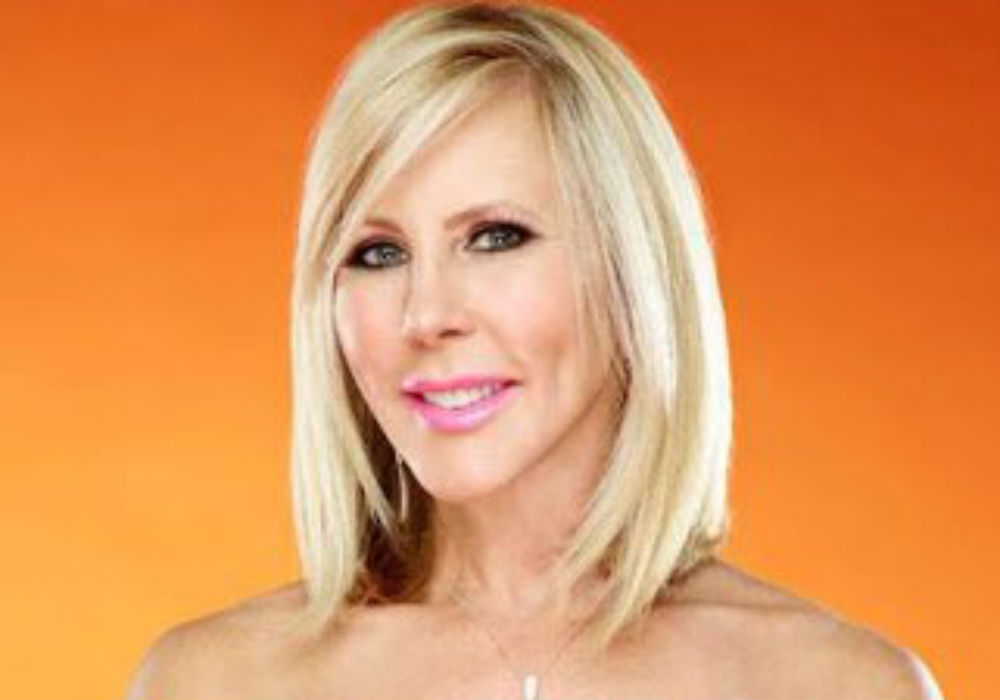 No one knew it at the time, but Vicki Gunvalson’s final appearance on Real Housewives of Orange County was during the Season 14 reunion. After getting fired from the Bravo series, Gunvalson now admits that she went “looney tunes” during the special. However, she claims to have a good reason for it.

During an episode of her new podcast Whoop It Up with Vicki, Gunvalson welcomed her former Bravo boss Andy Cohen as a guest. The duo discussed Gunvalson’s exit from the reality show that made her famous and her explosive final appearance that featured calling out the Bravo production crew and a fight with newbie Braunwyn Windham-Burke.

A new episode of @whoopitupwithvicki drops tomorrow. Can you guess who my special guest will be? Make sure to subscribe so you don’t miss anything! #linkinbio #whoopitup #podcast

Gunvalson went crazy backstage during the reunion because she wasn’t happy about not being on stage with the full-time cast members for the entire taping. Because she had been demoted to a friend of the show for Season 14, the OG of the OC was told she would only be on stage for about 80 percent of the special.

“The reunion, everyone thinks I went Looney Tunes for no reason,” said Gunvalson. “[Fiance Steve Lodge] was in the dressing room and I said, ‘I can’t believe they’re removing me.’ You texted me after saying, ‘If I knew you would be so be upset, I would have left you on the couch.’ I felt very alienated, I felt very insecure, I felt very sad, but Steve was in the dressing room saying you did everything you could do, shouldn’t have probably lost your cool but I couldn’t help it.'”

Gunvalson admits she was sensitive to the fact that she was part time, and she also thought that she would be on the couch until the very end.

Cohen explained his reasoning behind leaving Gunvalson out of some of the reunion segments. He said that the other ladies were talking about things that didn’t involve Gunvalson, and Cohen didn’t think she would want to be a part of it.

Cohen also brought up Gunvalson’s history with Windham-Burke, and he didn’t think she would want to be around while the newbie talked about her relationship and “all that stuff you felt was not lifting the show up.” Cohen added that another topic he didn’t think Gunvalson would want to be on stage for was when Gina Kirschenheiter was talking about her divorce and domestic violence case with her ex-husband.

Andy Cohen says that Vicki Gunvalson will always be an integral part of Bravo and everything they have built. He says that they will always invite her to BravoCon and on Watch What Happens Live.

“I don’t want to be forgotten,” said Gunvalson. “I’m super sad, I hope the legacy I started will carry on.”