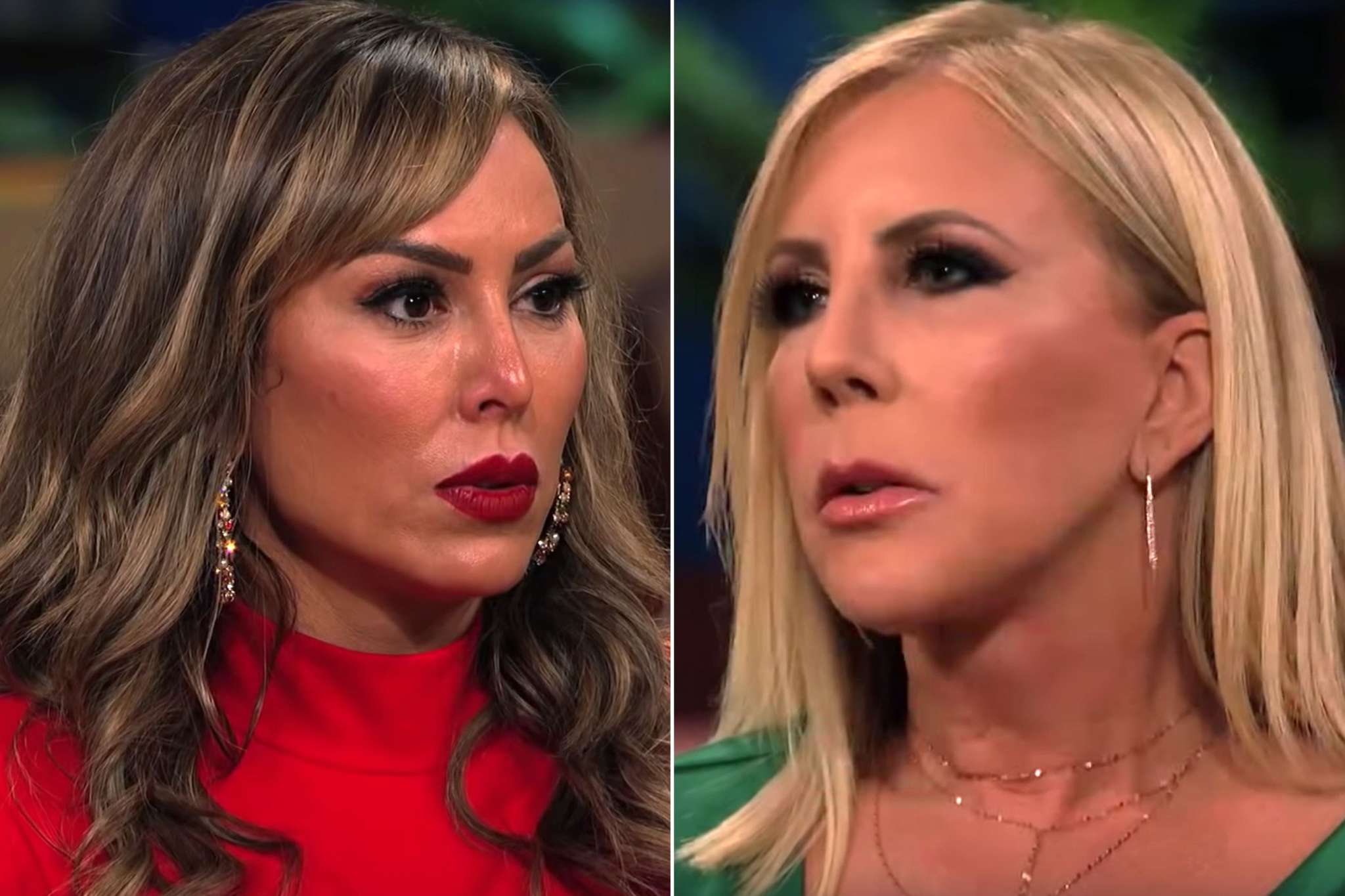 Vicki Gunvalson had some things to say about her RHONY co-star, Kelly Dodd, and she held nothing back! The celeb took to social media to slam the other woman and it was not pretty!

After Vicki’s Twitter rant, it’s safe to say that she does not have a good opinion on Kelly. Not even close!

On her platform, Vicki felt like pointing out to everyone that her co-star is not accomplished in any way, insisting that she has only been ‘leeching off men’ all her life. Yikes!

The tweet seemed to be a reaction to Kelly’s appearance on Watch What Happens Live with Andy Cohen during which she said Gina Kirschenheiter was not accomplished.

Tagging the host in her tweet, Vicki asked: ‘@Andy Sent: How can Kelly say she’s ‘accomplished?’ She doesn’t have a job, doesn’t own a home, isn’t a career person and she lives in a $4500 900 square foot apartment that’s about to be condemned?? Her only accomplishment is leeching off of men! She’s not accomplished.’

The harsh post ended up confusing some of her followers so she returned to the platform to make it very clear who she was talking about.

‘She was referring to Gina not being ‘accomplished’. I am saying where does she come off saying that when she’s not ‘accomplished’ herself,’ Vicki wrote.

It is no secret that Vicki and Kelly do not get along on the Bravo show.

In fact, the drama has escalated a lot lately so there is no surprise one would diss the other.

While she received support from some fans, there were also some that were offended by her words.

For instance, someone commented: ‘So you are saying that paying $4500 in rent makes her less than? Shame on you Vicki. Come on OG of the OC! Be better. 🍊’

But Vicki insisted that she should be allowed to drag her for it since Kelly also said the same thing about Gina, missing the commenter’s point that she insulted many others in the process. 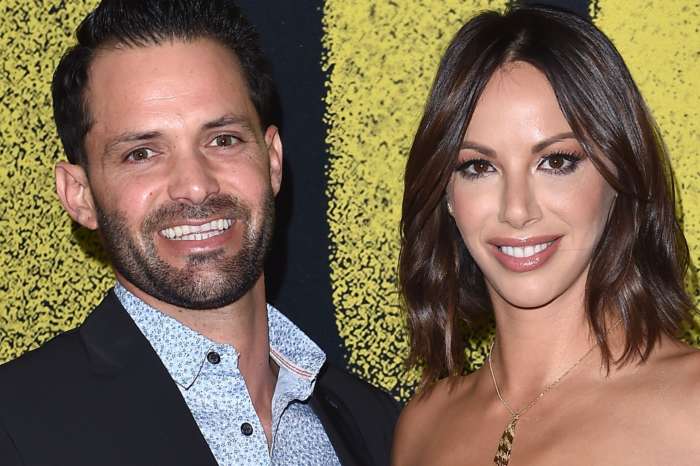