Vicki Gunvalson – Did She Really Get Married To Secure Her RHOC Peach Full-Time? 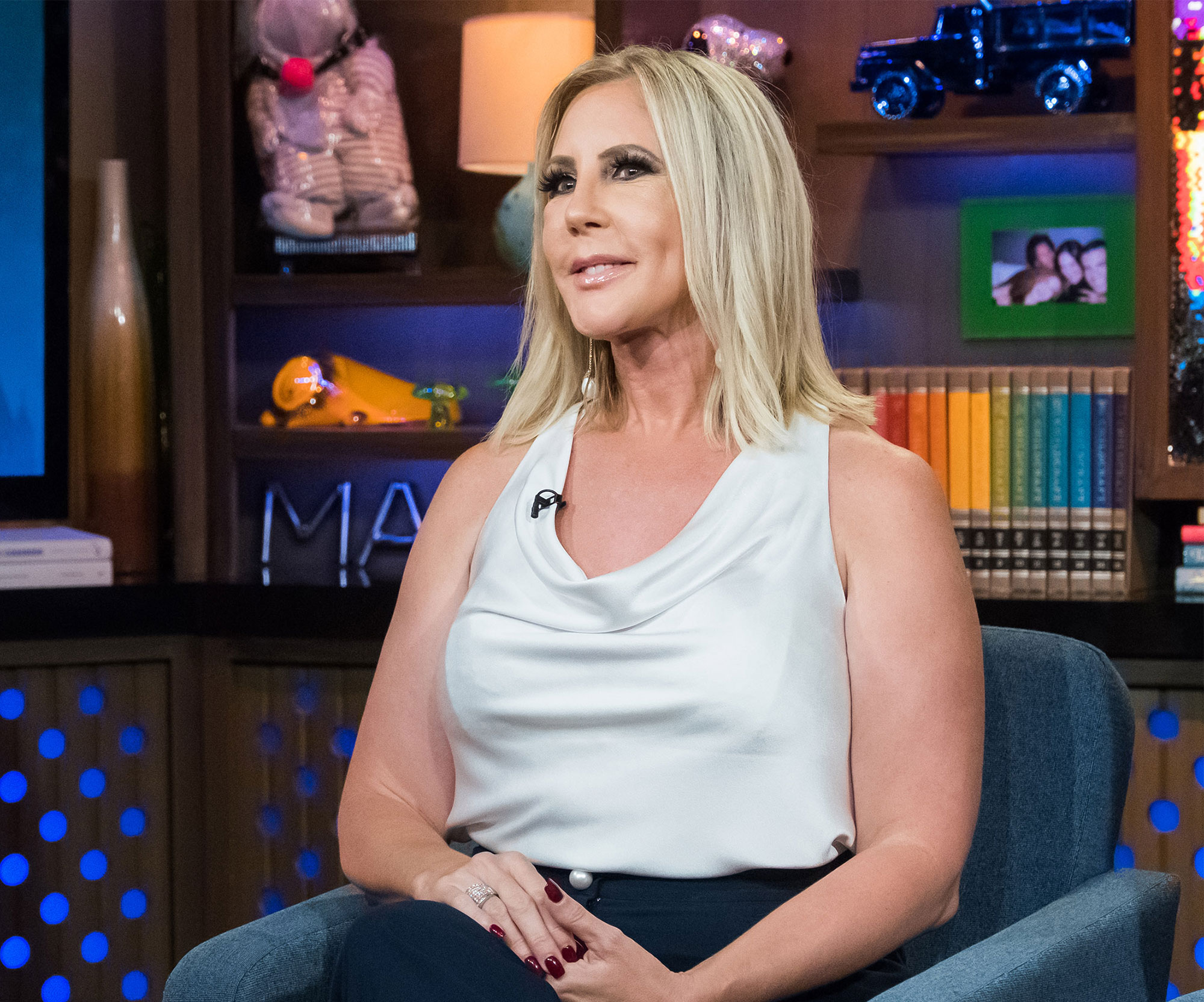 There have been speculations that Vicki Gunvalson got engaged to Steve Lodge just to secure her peach on RHOC! So is that the truth or not?

As it turns out, despite reports that the man got on one knee to assure Vick would have a storyline on the upcoming season, there was no such reason behind his decision to propose.

This is what a source tells HollywoodLife!

‘Vicki definitely did not get engaged just to get a spot on ‘RHOC’ this season. The plan, all along was for Vicki to be a cast member on ‘RHOC’ because she’s great for the show. Not to mention, she’s the ‘OG of the OC’ and the franchise itself,’ the insider dished.

The engaged couple has actually talked about taking their relationship to the next level before.

‘They had been talking about getting engaged and about her coming back as a housewife, for a while now. — But, the two have nothing to do with one another.’

There weren’t even cameras when Steve asked Vicky to marry him so that should be enough to prove there were no ulterior motives.

On April 26, the Real Housewives of Orange County star took to social media to tell her followers that ‘I said ‘Yes.’’

In a pic, she and her new fiancé were posing together outside her house, looking overjoyed.

The source also revealed that ‘Vicki is having so much fun filming and being engaged. She’s looking forward to marrying Steve and she’s over the moon and excited to share her journey with fans of the show. She had a great time celebrating with everyone in Miami. Her besties Tamra Judge and Shannon Beador made sure to make it extra special for her.’ 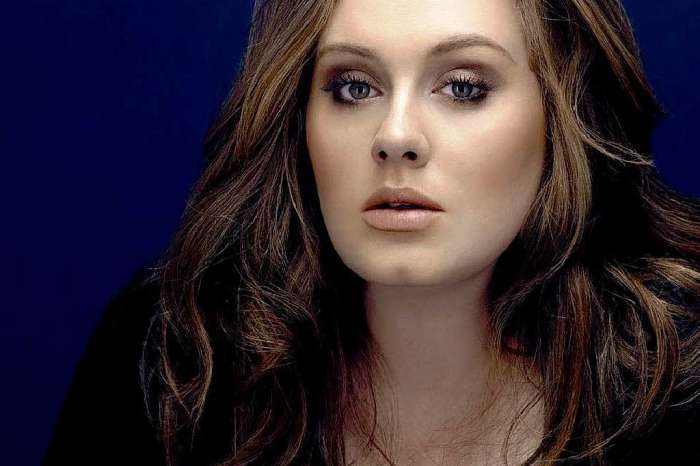