Vicki Gunvalson Coming Back To RHOC Despite Rumors She’d Exit The Show! 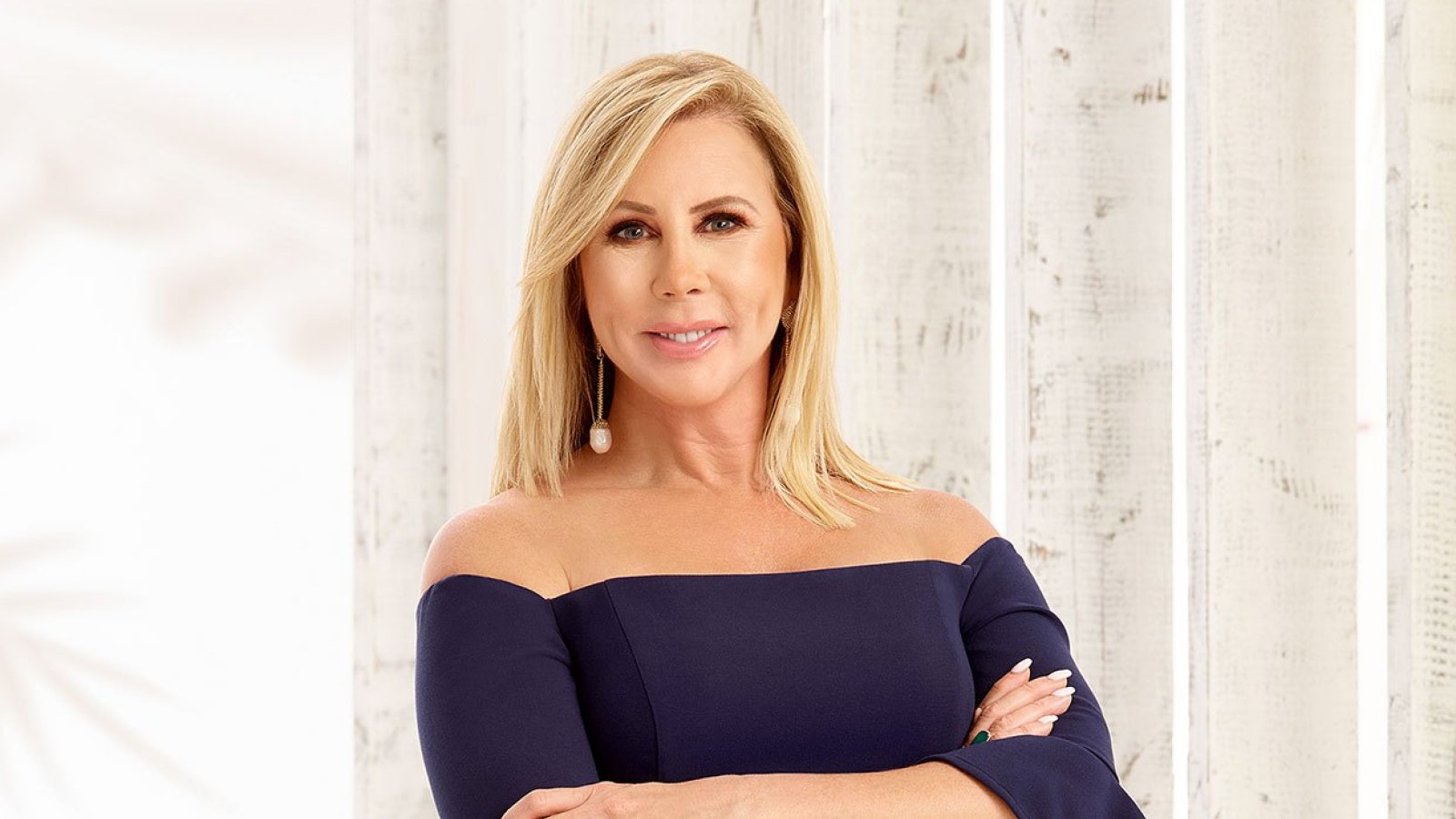 Despite multiple reports claiming that Vicki Gunvalson would exit the Real Housewives of Orange County, it turns out that is not the case! The reality TV star is set to return for season 14 after all!

One insider on set tells HollywoodLife that Vicki has even already started shooting the episodes.

‘Vicki is excited to be filming RHOC right now. Despite reports and rumors, she wasn’t coming back, she is filming right now and is returning to the show. She and all the other ladies are having fun and things are good right now with Shannon [Beador] and Tamra [Judge], too. They started filming a few weeks ago and all the ladies from last season are returning,’ the source shared with the site.

The rumors that Vicki might be leaving RHOC before the new season started with an insider report by US Weekly last month!

It was said at the time that the rest of the cast members had started taping some new episodes while Vicki hadn’t.

The woman took to social media however, to deny the reports and encourage people to not always believe such unofficial news.

‘Unless you hear it from me, then it is simply a rumor. I am in negotiations,’ Vicki tweeted.

It seems like the speculations that she would not be part of the new season had to do with the fact that she was involved in some huge drama with Tamra and Shannon.

The two blamed Vicki for her ex, Brooks Ayers forging medical records that claimed he was suffering from cancer back in 2015.

Later on, it turned out that it was just a lie in order to get more attention from the public but Vicki insisted she was just as blindsided as the show’s audience. 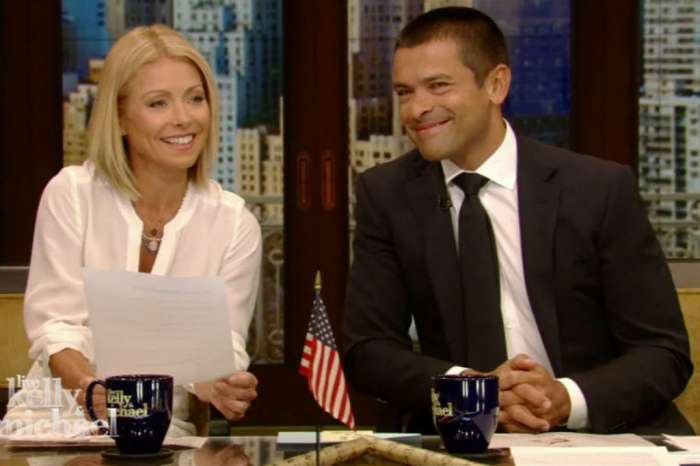