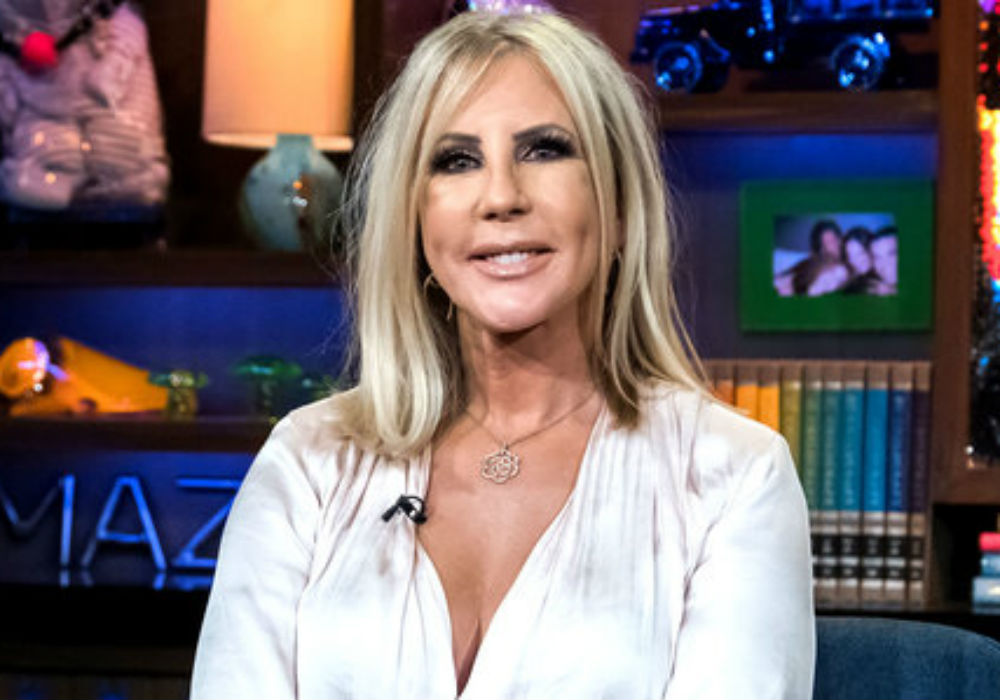 The new season of Real Housewives of Orange County is almost here, but Vicki Gunvalson still doesn’t know why Bravo demoted her from a full-time cast member to a friend of the show. The OG of the OC starred on RHOC for the first 13 seasons, but she couldn’t explain her demotion to her Instagram fans when they asked about her new status.

Gunvalson recently posted a promotional pic from Season 14 that featured her engagement party to Steve Lodge. When a fan asked her in the comments about the reason behind her demotion, Gunvalson said that she didn’t really know, but she thinks “they want to change things up.”

For the past 14 years I’ve opened up my life, my loves, my ups and downs on The Real Housewives of Orange County and I am proud to be the “OG of the OC”. I am back again this season right in the middle of the action in a different role. I hope you have as much fun watching the show as I did living it in front of the cameras. Stay tuned to Bravo August 6th for more of the Tres Amigas.

The rumors of Gunvalson’s demotion swirled for months before Bravo announced the official Season 14 cast back in May – which includes newbie Braunwyn Windham-Burke. Insiders say that Gunvalson’s storyline had run its course, and she went too far by accusing Kelly Dodd of cocaine use during last season’s reunion.

Before that, Gunvalson had caused drama by doing everything from accusing Tamra Judge’s husband of being gay to being an alleged accomplice in her ex-boyfriend Brooks Ayers’ cancer hoax.

However, Gunvalson was apparently able to negotiate with Bravo to stay on the show as a friend instead of getting fired by promising an engagement, which she delivered. RHOC will reportedly feature the proposal and engagement party during the upcoming season.

Gunvalson has also found herself in the middle of a court battle with Ayers even though they split years ago. The mom of two sued Ayers for the more than $80,000 that he “borrowed” from her during their relationship.

“I’m going after him … for money he owes me. He owes me a lot. I have an Excel spreadsheet on him,” she told People Magazine. “I don’t [want to] relive the emotion, I want my money back. The man lied to me and he’s not going to get away with it.”

According to court documents, in addition to the $81,652,97 Ayers allegedly owes her, Vicki Gunvalson is also suing for prejudgment interest, attorneys’ fees, and costs. 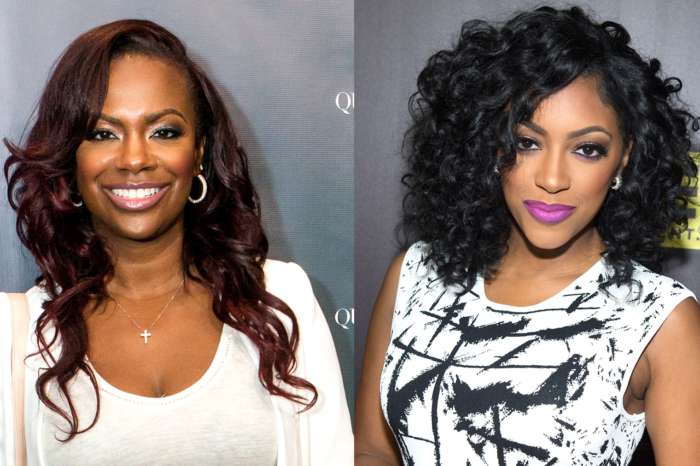 Totally agree with Tommy! She does have vile outburst and her apologize mean nothing to her and are fake. This the woman should have been thrown off the show years ago. She has abusive behavior, is a drunk, nasty foul mouth and is the reason Vicki is off the show! That new woman is Kelly’s friend, but won’t be for long when Kelly turns on her because she is new and liked.The ratings are going to take a major hit without Vicki and Kelly is the reason. We will have to see what kind of story line that idiot comes up with if she can. Team Vicki! And I hope this season blows up in Kelly’s face!

I’m so tired of Kelly’s vile outbursts, which she later apologizes for, but she can’t handle it when the outburst is towards her. What a mess. She has emotional issues. And her drama is a bore.