Vicki Gunvalson Can’t Find One Nice Thing To Say About Braunwyn Windham-Burke And Admits She Doesn’t Like Her At All! 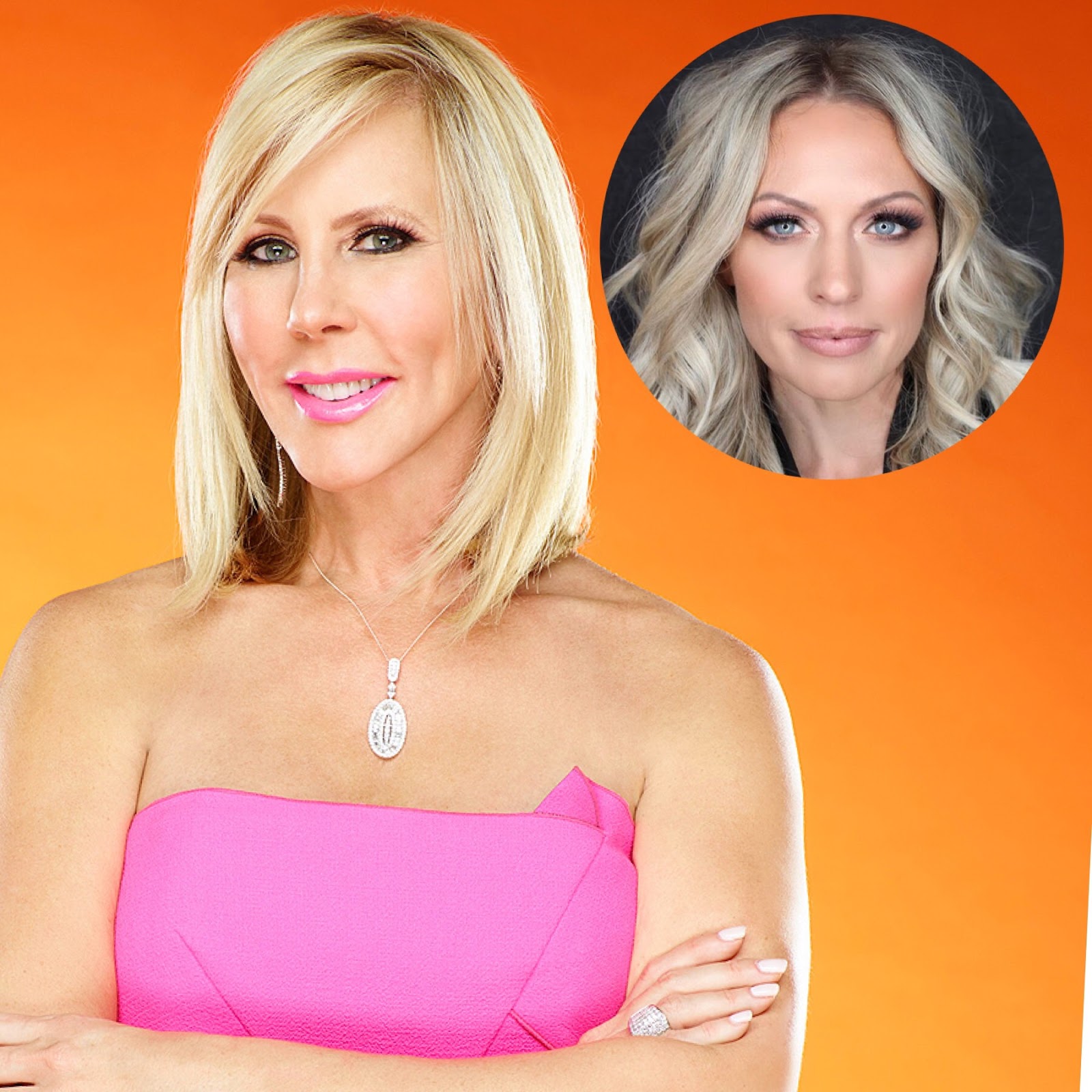 While on Watch What Happens Life, Vicki Gunvalson was asked to say something nice about the new member of the RHOC cast, Braunwyn Windham-Burke, and she had nothing! However, she somehow did find something sweet to say about another nemesis of hers!

At this point, it feels like tradition as Vicki is well known for the fact that she never really likes the new Housewives when they first join the show.

That being said, the same thing is happening now with Braunwyn Windham-Burke.

Vicki has been acting cold towards her the entire season and has even been calling her ‘Brown Wind’ behind her back.

The OG still seems to dislike the rookie even now that the filming has stopped and she made it very clear on an episode of Watch What Happens Live alongside Margaret Josephs and Brandi Redmond.

That being said, the animated animal proceeded to ask Viki if she could say 3 nice things about Braunwyn.

At first, Vicki seemed puzzled, making the audience laugh but she eventually responded that she ‘can’t’ adding that ‘I do not like that girl!’

Braunwyn took to social media to shade her co-star too asking in a tweet: ‘Vicki, if it’s your show why aren’t you holding an orange?’

She was, of course, referring to the fact that the OG of the OC has actually been demoted from a fulltime Housewife to a ‘Friend of the Housewives’ this season.

Surprisingly enough, Vicki did find a couple of nice things to say about another of her enemies when asked the same question about former friend Kelly Dodd.

She admitted that Kelly is a great cook and that she really knows how to ‘whoop it up!’ 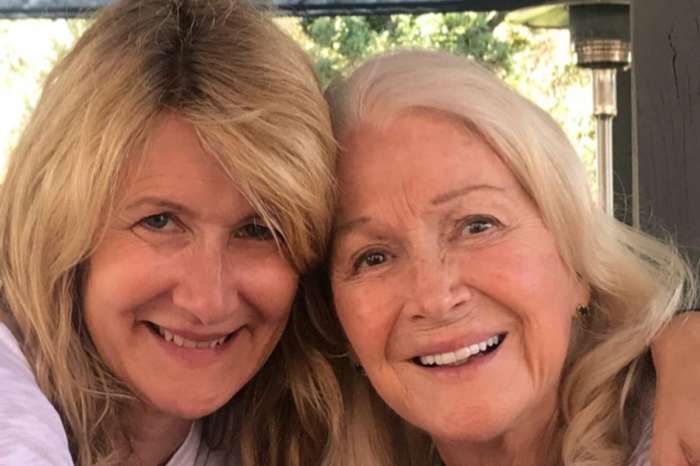