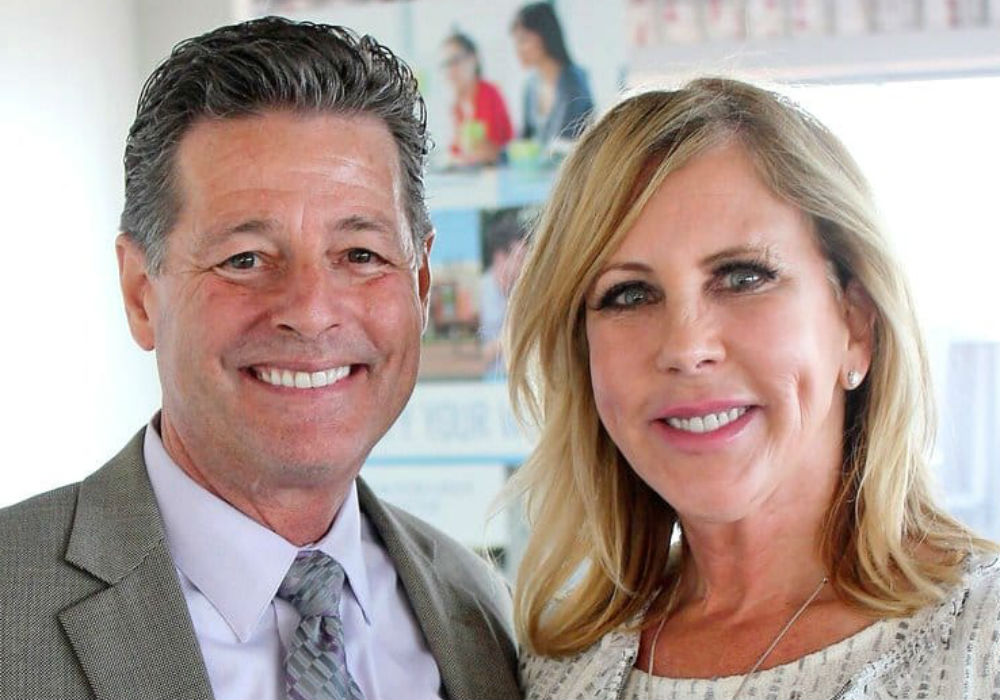 Vicki Gunvalson is off to Las Vegas with her boyfriend — and possible future husband — Steve Lodge. The trip to Sin City comes after the reality star reportedly promised to wed Lodge so that she could save her spot on the Real Housewives of Orange County.

RHOC producers allegedly demoted Gunvalson to part-time status following her drama with Kelly Dodd last season. Gunvalson, unwilling to lose her orange, reportedly got engaged and told Bravo they could film the wedding just so she could remain a full-time cast member.

@stevelodge_oc and I are Vegas bound this weekend, we really didn’t expect snow😳 but it’s supposed to be sunny and in the 50’s by then🌞 #businessandpleasure #vacationwithvicki #woohoo

The sudden trip to Las Vegas has only added more fuel to the rumors, though nothing official has been confirmed.

“She saved herself with the engagement and wedding promise for Season 14,” a source close to the situation revealed. “Expect her to really whoop it up like never before!”

Gunvalson announced her trip to Las Vegas via social media last week. On Friday, the RHOC star shared a picture of snow falling in Las Vegas and told fans that she and Lodge were hoping that the wintry weather would be over by the time they hit the strip over the weekend. The post left fans wondering if the two were preparing for an engagement, which would be appropriate in a city like Vegas.

The news of Gunvalson’s demotion heated up after filming started without her earlier this month. Last week, Gunvalson finally confirmed that she was filming scenes for Season 14 and will be back as a full-time cast member.

While Gunvalson saved her spot on the show, sources also claim that Lodge was desperate to appear alongside her next season.

Great business meetings here in Vegas. Can’t wait to share with all of you my next project. #entrepreneur #bossbabe #rhoc #nofilter #bravo #my❤️

An insider says that Lodge pushed for the engagement because he believed it would get Gunvalson back on the show. As fans will recall, Gunvalson tried to get Lodge to propose last season but ultimately failed.

Although they are reportedly planning to get married, Vicki Gunvalson’s co-stars continue to doubt Steve Lodge’s commitment.

Filming for Season 14 of the Real Housewives of Orange County is officially underway. The series is expected to return to Bravo later this year. 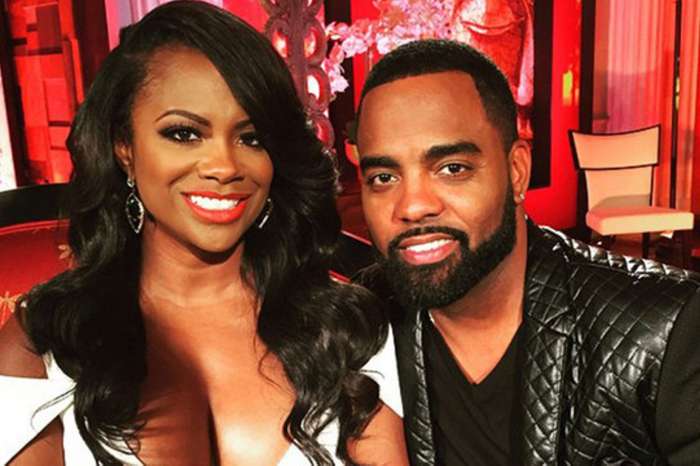 Kandi Burruss Enjoys Some Much-Needed Family Time And Shares The Best Pics Ever With Todd, Ace, Kaela, And Riley After People Slammed Her For Working Too Much

Keep Vicki and get rid of Kelly! I have watched for many years and I can’t stand Kelly. She is just a low life, big mouth, sleeze. She is not interesting at all… just irritating!