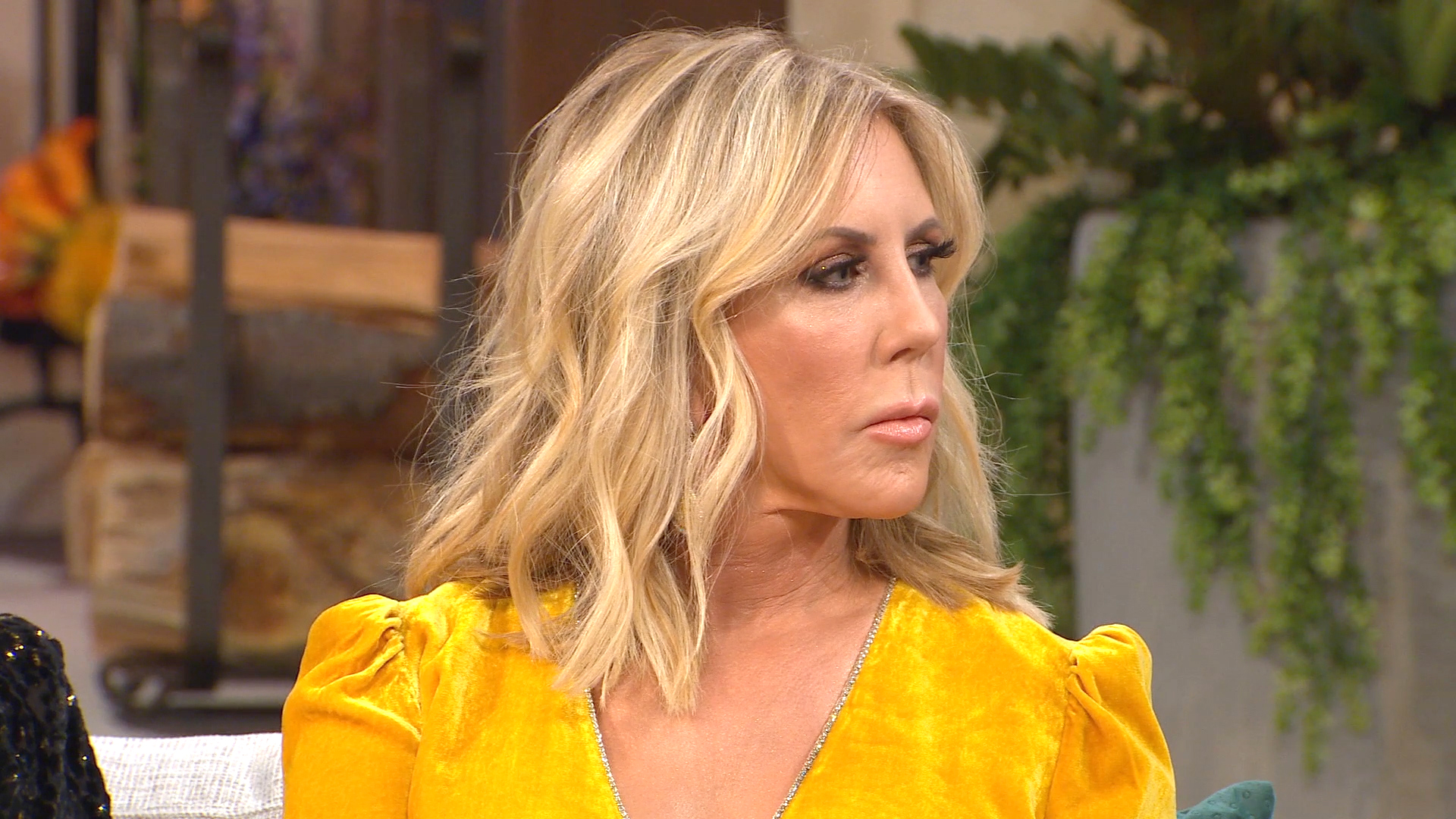 After previously admitting that she was not sure what her future on the Real Housewives of Orange County holds, Vicki Gunvalson revealed that she is indeed planning on leaving the popular reality TV show ‘pretty soon!’ Fans have been wondering if she’ll be back on RHOC next season but as it turns out, it doesn’t seem like it after all!

In the comment section under the couple pic, Vicki opened up about her plans as far as her future is concerned.

The snap in itself showed the two on vacation in Puerto Vallarta, Mexico, looking like they were having the time of their lives, just wine and dining and getting cozy with one another.

One follower commented: ‘Lookin like retirement’ and that is when the OG of the OC admitted that it’s going to happen ‘pretty soon [heart emoji.]’

The news that she’s thinking of retiring comes just as she and the other cast members of RHOC are anxiously waiting to find out if they’ll manage to keep their orange in the new season or if they will get replaced.

Vicki, who has been on the show ever since it premiered, no less than 14 years ago, previously admitted that she was not sure if she would return in season 15 or not.

Her admittance of not being certain came amid rumors she would no longer appear on RHOC and now, seeing that she’s talking about retiring soon, the exit speculations sound more and more like they could be true!

As mentioned before, the other ladies on the show are just as uncertain about their fates.

One insider previously shared with HollywoodLife that ‘All the ladies are saying they are confident about coming back, but no one knows for sure. They’ll be notified in a few weeks but no one knows who is in and who is out quite yet. Everyone is just waiting though some of them have been asked to film things in their lives since filming wrapped officially just in case they’re asked back.’

Please do everyone a favor and just leave already. Your old news anyway.

Do the right thing Vicki and just hang it up. This show is so not worth it and the way the show played out last season put you over the edge. Your getting married and stating a new life so embrace what you have and leave it alone. The show had turned to trash and evidently they don’t care what you think or anyone else. So let Kelly, Tamra and Brauwyn run the show to the ground. The new season is going to be it’s last anyway.