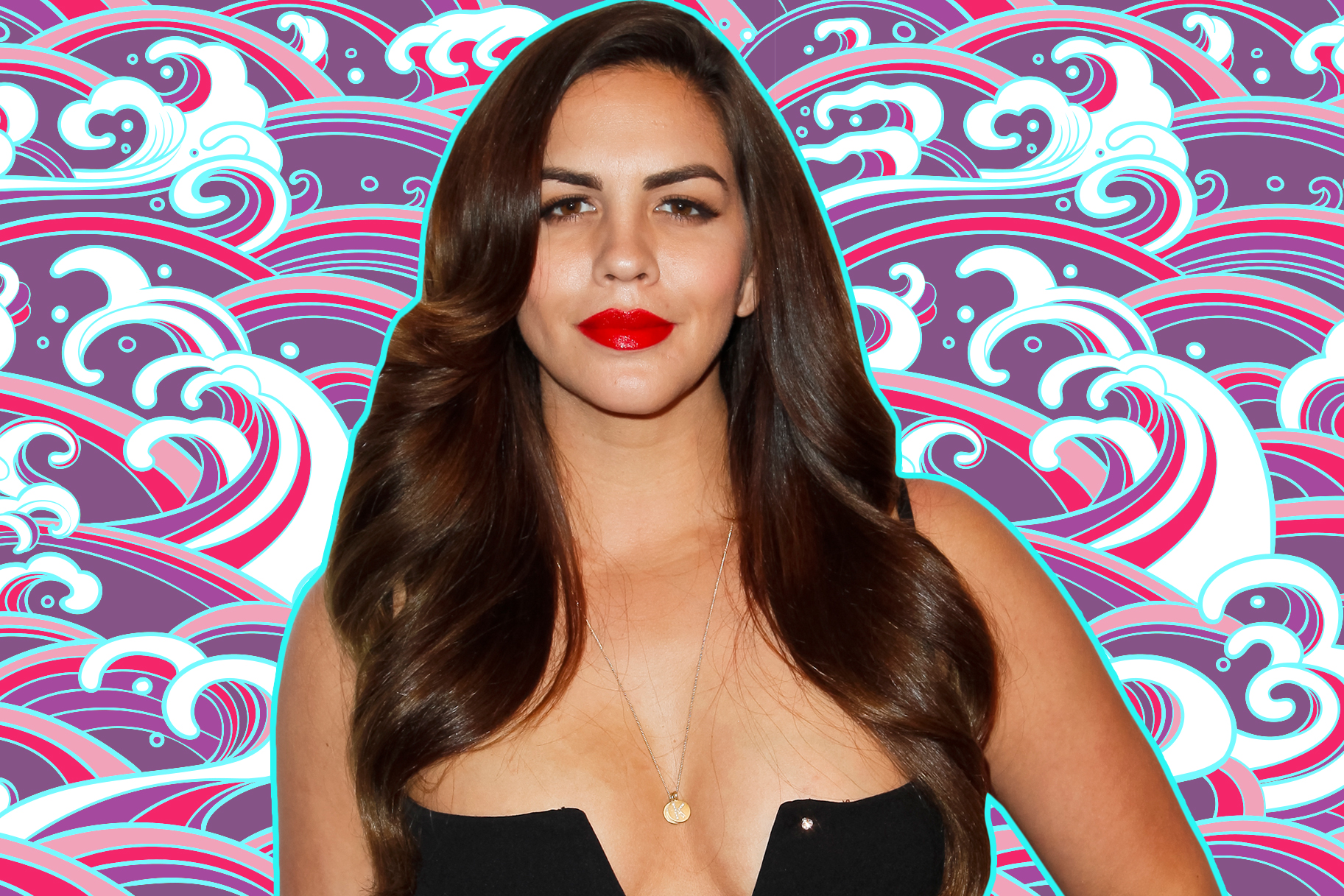 Katie Maloney has come under unfair public scrutiny for her treatment of James Kennedy. The ‘Vanderpump Rules’ star is trying her best to remain positive against critics and bodyshamers but its harder than she expected.

Ever since Katie spoke up to Lisa Vanderpump calling out the DJ’s horrible attitude towards his female co-workers (which ended up with him getting fired), viewers have turned the finger back at Katie.

Much of the criticism is attacking her weight rather than anything else.

Maloney opened up about the changes happening with her body via Instagram when she posted: “Imagine finally finding the courage and strength to finally love yourself enough to stand up for yourself to then be ridiculed and torn down again. It took me 3 years. I was a very unhappy person. I took it out on everyone including myself. I was unlovable. I vowed to make changes. And I did.”

Although the SURver has tried to practice more self-love, she still gets hate comments from followers and James Kennedy who recently referred to her as a ‘fatty’ despite his claims of changed behavior.

Radar Online reports that: ““Katie is struggling really badly with weight and fat shaming comments. She’s been attacked heavily on social media lately and has been trying to handle it but it’s really hard for her. She was getting to a place of acceptance and these online attacks have caused her to be super unhappy lately.”

Things have gotten so bad that Tom Schwartz was forced to step in to comfort his wife. He’s doing everything he can to make sure Maloney knows that she is beautiful inside and out.

Earlier this month, Schwartz told Hollywood Life that he was ‘disgusted’ about some of the things people say about his wife via social media.

Hopefully, Katie learns to permanently block out trolls and Tom continues to have her back. 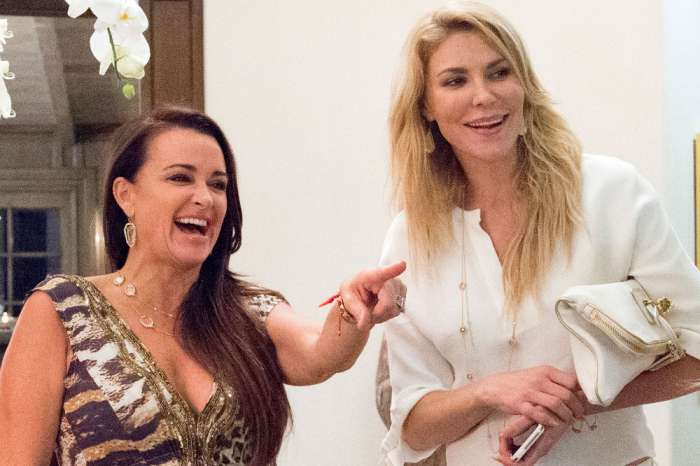 Yes, Schwartz was forced to defend his wife. The wife forced him to defend her. The thing is she is not just nasty to James but Katie is a bully in general. When she was in the outs with Stassi she became buddies with Scheanna who got the two friends together again and Katie then decided to pick on Scheanna where she had left off with her feuds.