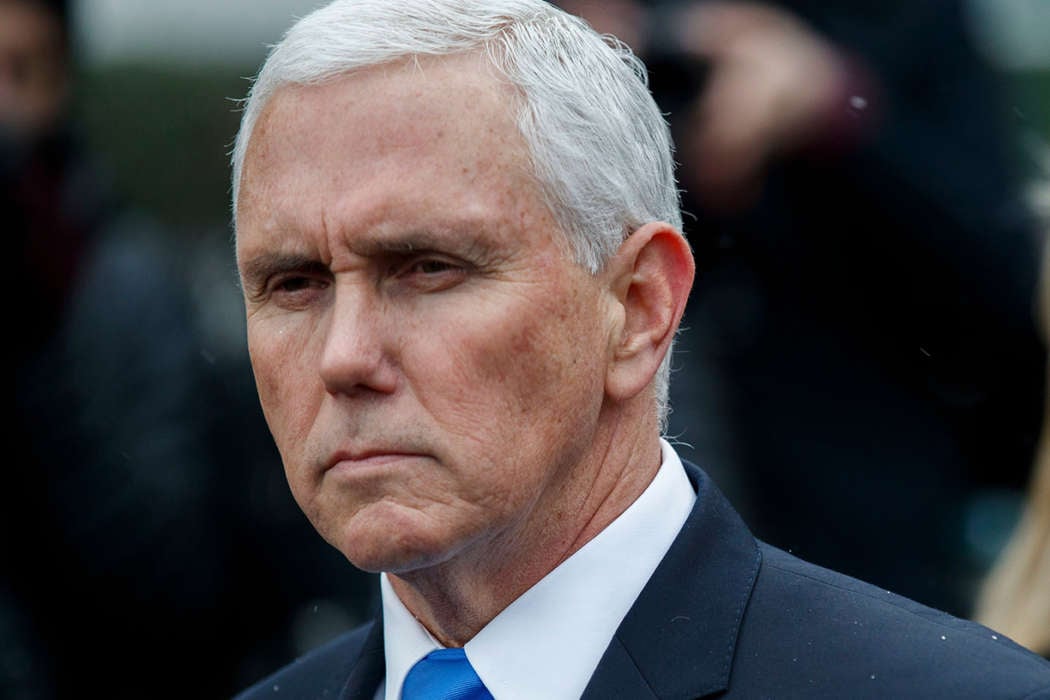 The Vice President of the United States, Mike Pence, has been tested for the coronavirus, People has learned. A spokesperson for the Vice President recently revealed that he and his wife, Karen Pence, got the COVID-19 test done and the results came back negative.

This past Saturday, Pence stood up at the White House Coronavirus Task Force conference and claimed he was going to take it, even though his doctors said it wasn’t necessary. The Press Secretary, Katie Miller, took to her Twitter account to reveal that the test results came back negative.

As it was previously reported, Pence said that someone in his staff had tested positive for the virus, so he chose to get the test. Furthermore, Pence claimed he hadn’t been in contact with the person in a while. The 60-year-old said on Saturday, “many of you may have been made aware that a member of my staff has tested positive for the coronavirus.”

Pence’s announcement came just a few weeks after Pence and the 73-year-old president of the United States, Donald Trump, went to the Mar-a-Lago Club in Palm Beach, Florida. A few of the attendees of the event there tested positive for the virus.

President Donald Trump said Saturday at the White House that additional cases of the coronavirus are "likely" as he offered condolences to a patient in Washington state who became the first in the US to die from the disease.⁣ ⁣ "Additional cases in the US are likely," Trump said. "But healthy individuals should be able to fully recover."⁣ ⁣ During the remarks, Vice President Mike Pence said the US would expand travel restrictions from Iran "to include any foreign national who has visited Iran within the last 14 days." He also said the US would heighten a travel advisory for specific regions of Italy and South Korea.⁣ ⁣ The President and his allies have consistently downplayed the effects of the coronavirus, despite officials from the Centers for Disease Control and Prevention saying they expect to see community spread within the country. Based on CNN's count, using information from the CDC and state health agencies, there were 67 confirmed cases of novel coronavirus in the US as of Saturday afternoon. 📸Carolyn Kaster/AP⁣ ⁣ #donaldtrump #mikepence #coronavirus #cnn #politics #news

Pence said to reporters on Tuesday that he and his wife weren’t reporting any symptoms. Last weekend, the president did the same thing and claimed his results came back negative. During Saturday’s press conference, he claimed he had just taken a test, and he “feels great.”

According to People Magazine, since the 21st of March, there have been 21,000 cases and around 267 deaths, although, those numbers have probably changed in the last twenty-four hours.

If one thing is clear, it’s that celebrity and fame aren’t enough to fight off the virus. When the virus first started to spread throughout the United States and the rest of Europe, Tom Hanks and Rita Wilson revealed on Instagram that while in Australia, they experienced flu-like symptoms and chose to get the test.

The results came back positive and they spent the week in quarantine in an Australian hospital. 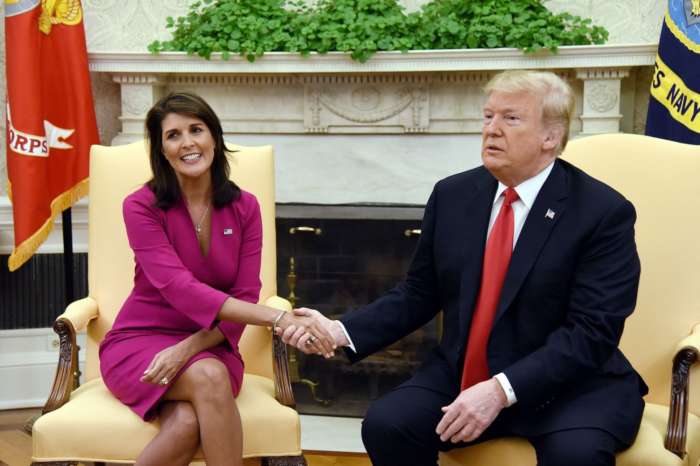 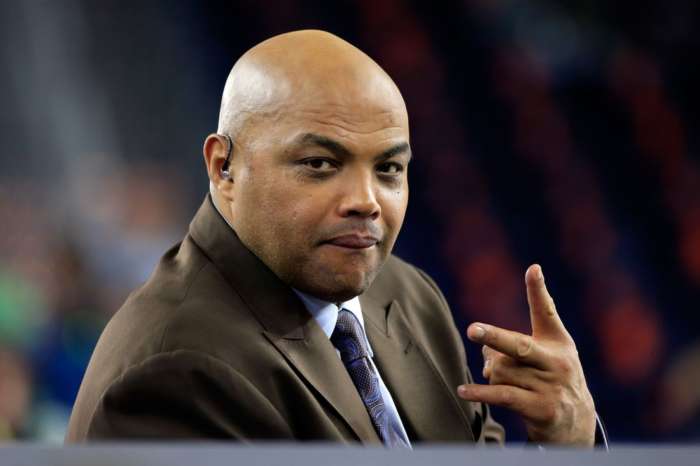