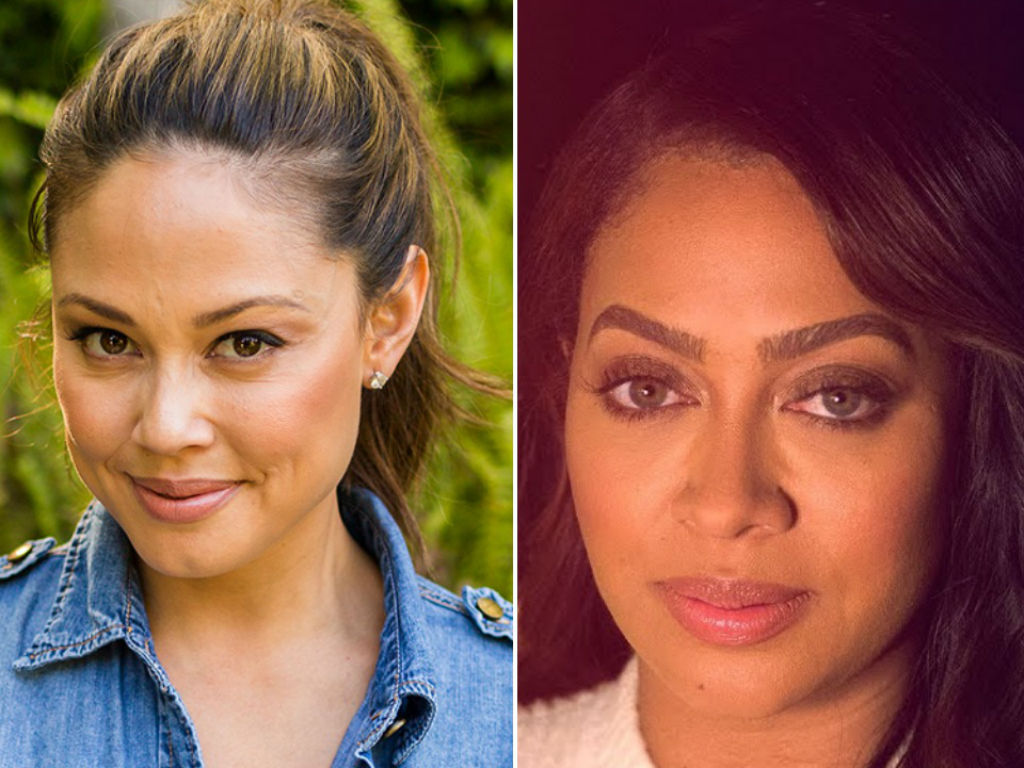 Although the Fox drama will center around the seven stars of the original show, new cast members are starting to be announced as the supporting players are revealed.

Lachey has signed on to play, Camille, the wife of Jason Priestly. The Hollywood Reporter describes the new character as a high-powered publicist who is trying hard to balance her demanding career with her dreams of starting a family.

My NEW JOB has a pretty iconic zip code!!! I am still pinching myself that I get to join this incredible cast & play Jason Priestley’s wife. This show was EVERYTHING to me in the 90’s! Now excuse me while I continue doing my happy dance while rockin’ out to this song!!! 💃🏽❤️#BH90210

Anthony is also slated to play the wife of one of BH90210’s original cast members. She will play Shay, the superstar hip-hop/pop artist wife of Brian Austin Green. Deadline reports Shay is the breadwinner of her family, while Green is a stay at home dad to their three children. The character is down to earth but is also used to being center of attention.

Along with Priestly and Green, Shannen Doherty, Jennie Garth, Ian Ziering, Gabrielle Carteris, and Tori Spelling are also back. Dean McDermott was reportedly on board to play Spelling’s on-screen husband, with their story including an exaggerated version of their financial woes. However, now rumors are swirling that Spelling’s diva demands got him booted from the series.

BH90210 is the most anticipated show of the summer. The trailer alone was viewed over 18 million times since it was released. Although the cast is playing a heightened version of themselves as opposed to the infamous characters from the 90’s drama, fans are still freaking out over the West Beverly gang getting back together.

The premise has been a little hard to understand, think Notorious with Spelling or Return of The Mac with Joey McIntyre. Now that a part of Green’s storyline has been released, the concept is coming together. He is a father of three in real life and is married to Hollywood actress Megan Fox.

Production has finally begun on the six-part event series, which means more casting news should be coming soon. After all, Doherty, Garth, Ziering, and Carteris will all need supporting players for their storylines.

La La Anthony and Vanessa Lachey are headed to the most famous zip code in the country. They have joined the Beverly Hills 90210 reboot. What do you think about the ladies being cast as the wives of Green and Priestly? 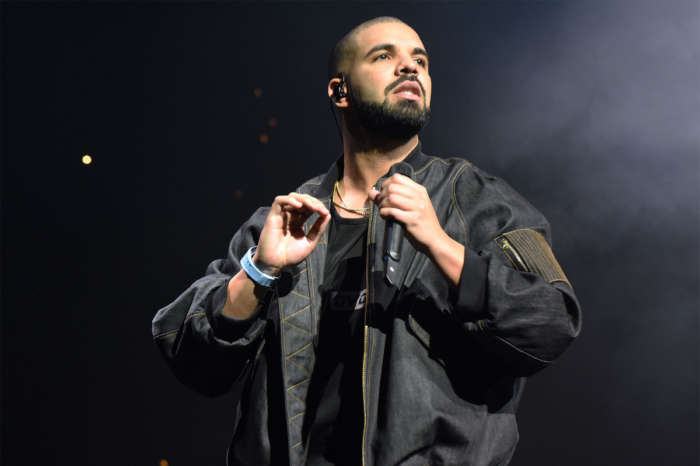