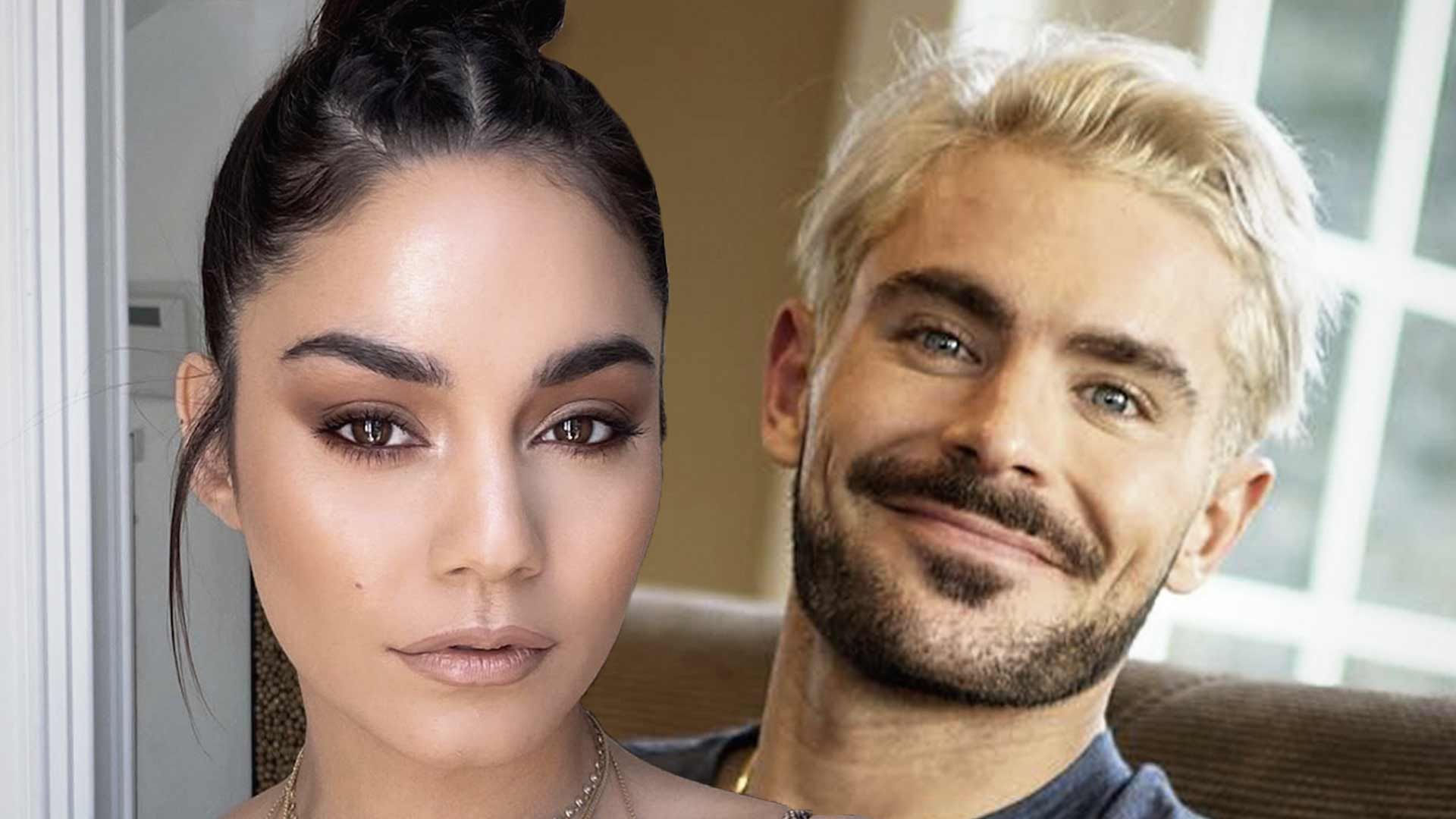 It looks like Vanessa Hudgens still knows all the words to the iconic High School Musical songs and she proved it with a clip that showed her in the car, belting out to ‘Breaking Free.’ The song that also features her former co-star and ex, Zac Efron, seemed to make her very happy as the actress can be seen dancing in her seat as well as showing off her singing talent.

The clip was three minutes long and it made everyone feel like they were back in the mid-2000s!

This comes after Vanessa and other HSM cast members reunited to sing on ABC’s The Disney Family Singalong special.

Zac Efron, unfortunately, did not join everyone else for the singalong but he did at least introduce them with a special, pre-recorded clip.

That being said, Vanessa’s car karaoke might as well (sort of, not really,) make up for her ex’s absence from the virtual event since he is featured on the track.

In the opening verse, Zac sings: ‘We’re soarin’, flyin’/There’s not a star in heaven/That we can’t reach,’ as Vanessa does her best to act out the lyrics while in her car.

She then goes on to sing along to her own part: ‘If we’re trying/So breaking free.’

Believe it or not, the song is already 14 years old at this point, and at the time she recorded it, the actress was no older than 16!

Either way, she still had the time of her life singing along to it, using all kinds of hand motions that really made her followers laugh out loud.

Vanessa knew every single word to the song and also showed off her great vocals in the clip.

Finally, she ended the recording with a giggle, after having so much fun jamming to the HSM song. 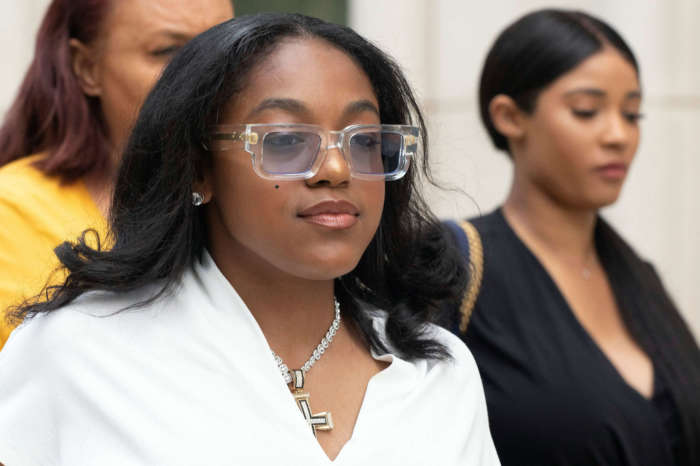 Azriel Clary Will Tell 'Everything' About R. Kelly Relationship Via Youtube -- Social Media Is Split