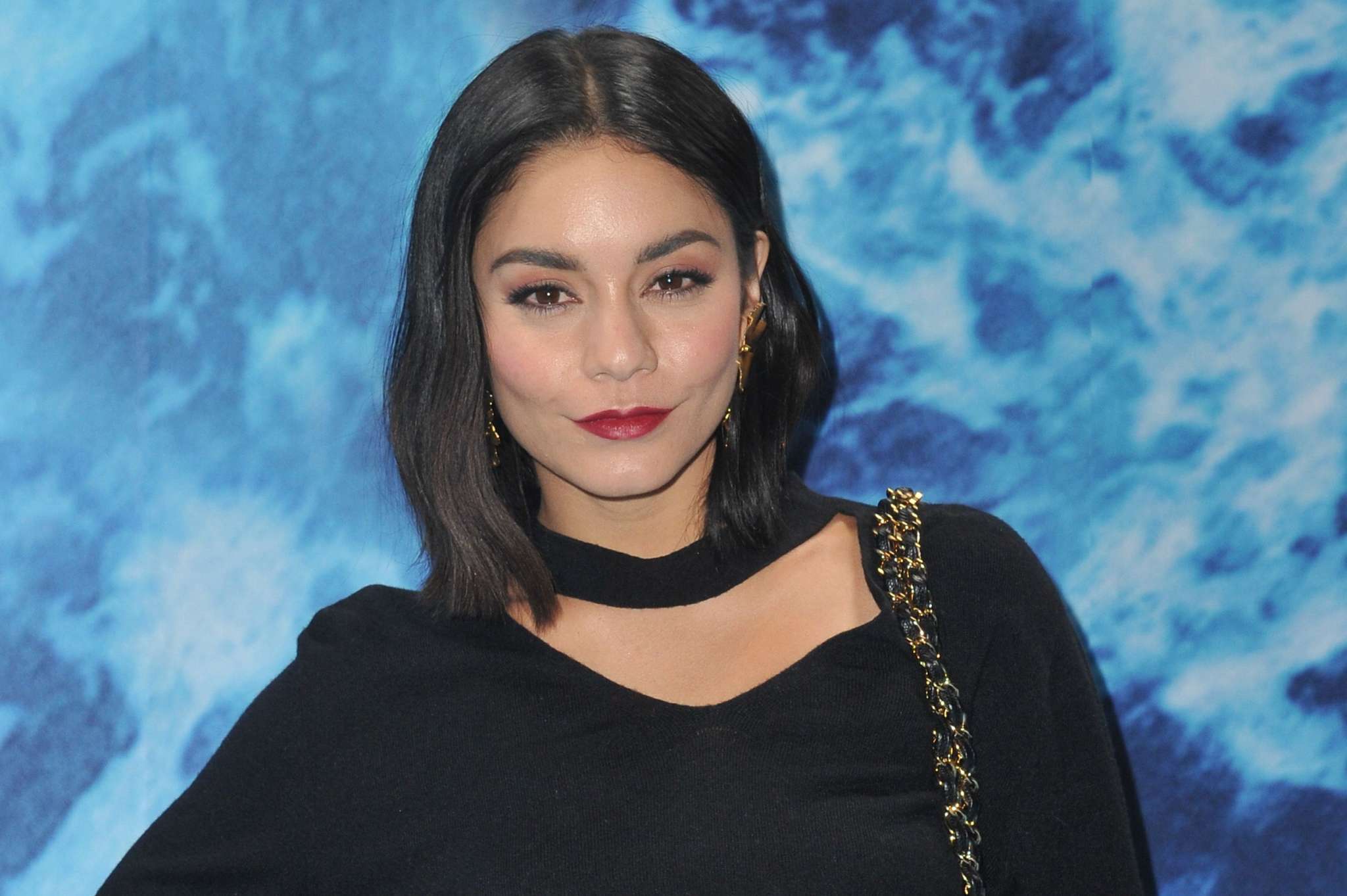 It’s been over a decade since she sang the iconic song on High School Musical alongside her ex and co-star Zac Efron but Vanessa Hudgens still managed to find a way to give ‘Breaking Free’ a new, fresh twist! The actress took to social media to post a super funny video of her singing the drunk karaoke version of it!

The star even joked that it was ‘a totally sober’ rendition of the fun song that made us all feel nostalgic over the good ole’ days!

As it seems, Vanessa was having some fun at a Los Angeles karaoke bar alongside some of her pals,  including actress Leslie Stratton when she documented this new and ‘innovative’ version of the beloved song and then shared it with her many followers.

The star sings the lyrics: ‘We’re soarin’, flyin’/There’s not a star in heaven/That we can’t reach/If we’re trying/So breaking free,’ in a dramatic way, even adding some Celine Dion-comparable ad-libs that, as she also mentioned in the caption, go ‘oooh yeah, yeah.’

While she was playful and not afraid to make fun of herself, the actress was actually all stylishly dressed for the night out, rocking a long silver dress, accessorized with an Adidas fanny pack and purse.

Her hair was kept in a high ponytail and she had on her signature matte burgundy lipstick!

What do you think of this refreshing new version of the High School Musical song? 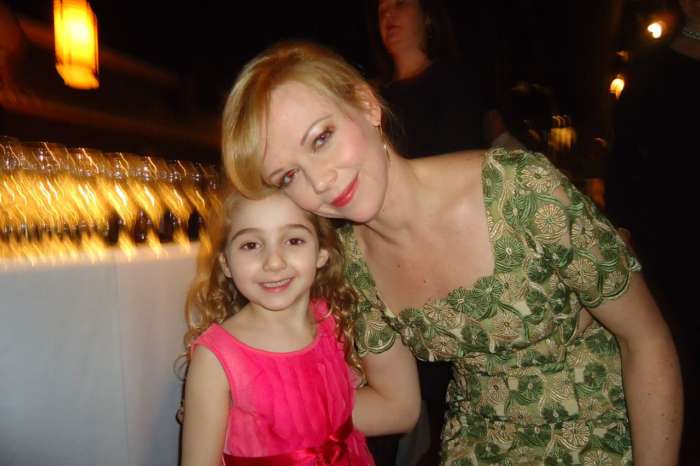