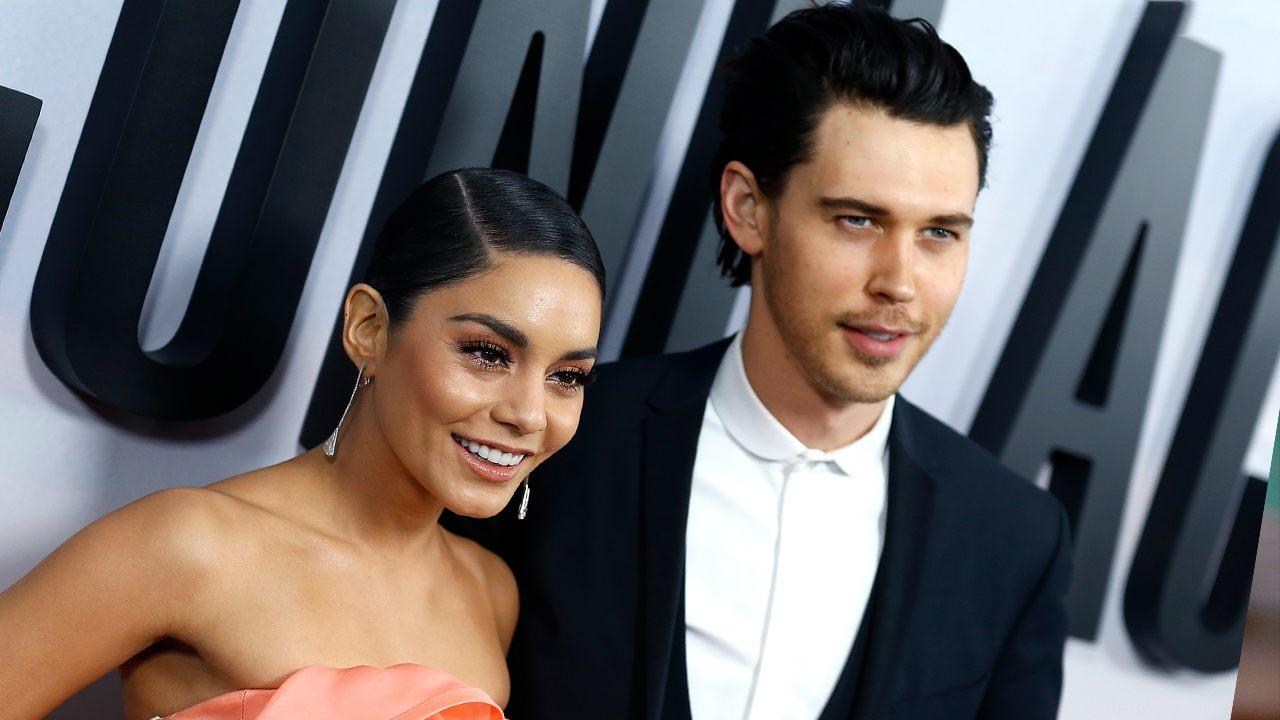 Vanessa Hudgens could not be more proud of her longtime beau, Austin Butler, after it was announced that the fellow actor would be portraying none other than Elvis Presley in the upcoming Baz Luhrmann biopic. As a result, she could not resist taking to social media to praise and gush over him!

Judging by her intense reaction, complete with an all Caps Lock message, it is safe to say that Vanessa loves her boyfriend of seven years very much and would want nothing more than to see him succeed in life.

So, earlier today, after it was made public that Austin landed the major role of the king of rock ‘n’ roll, Elvis Presley, Vanessa posted a Deadline article about it and wrote in the caption: ‘I AMMMM OVERRRR THE F***ING MOOOOOOOOONNNNN. I CAN’T WAIT 😍😍😍😍😍😍 SO PROUD OF MY HONEYYYYY!!!’

The way she wrote that makes it seem like she is screaming so the star did a great job conveying the huge excitement she was feeling in text form.

And she was not the only one who celebrated the big news in the same way!

Ashley Benson expressed just as much excitement, even though she did not use All Caps or elongated words.

Instead, she wrote ‘Yes!!!!!!!!!!!’ followed by a number of exclamation points to convey the same emotion.

She wrote: ‘He deserves this!!! I’m so proud to see him doing what he loves to do! He’s so inspiring!’ 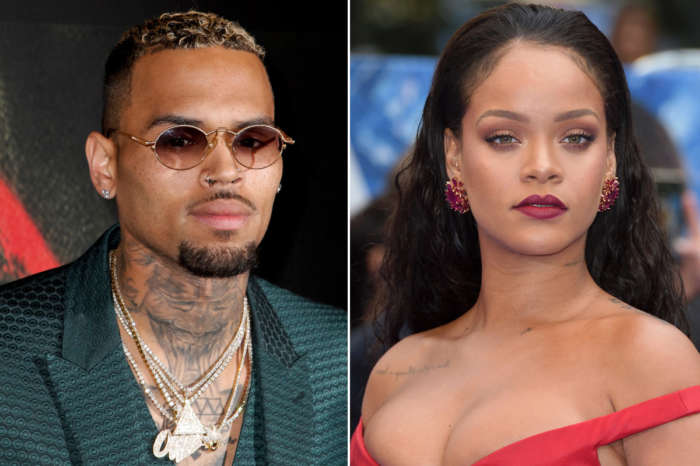