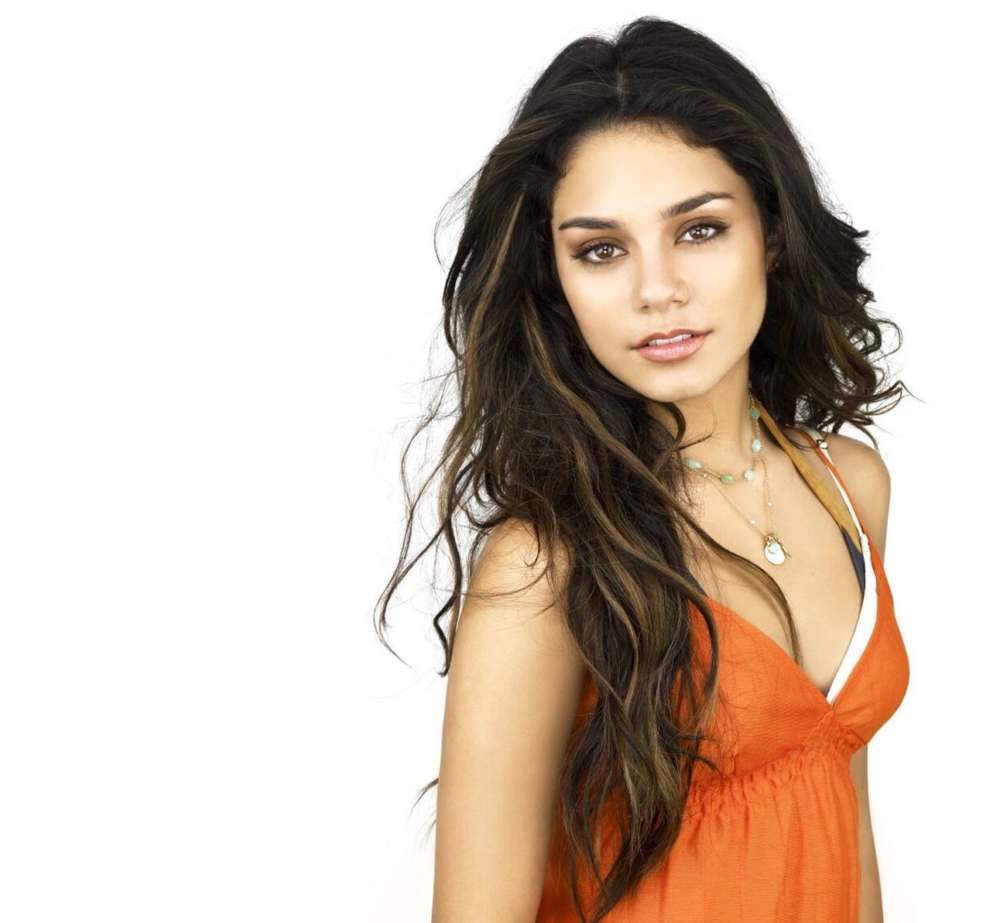 On the 17th of January, Vanessa Hudgens stopped by the set of The Tonight Show Starring Jimmy Fallon in New York City, a new report from Just Jared revealed. Vanessa dished on her new movie, Bad Boys for Life, as well as the first time she met Snoop Dogg, which just occurred at the premiere earlier in the week.

According to Hudgens, she was stoked at getting the chance to meet the iconic rapper, stating that it was even more of an honor to see that he gave her a nickname. Snoop calls her, “Nessie.” Bad Boys for Life just dropped in theaters earlier on Friday, and thus far, the film has done very well.

Earlier in the year, Will Smith and Jimmy Fallon also chatted about Bad Boys, a time during which the main star, Will, discussed the importance of not just creating a movie for the sake of the pay-check. Will said to the host of the television show that it took a long time for them to make it because they wanted to get it right.

In the latest installment of the Bad Boys franchise, Vanessa will portray one of the supporting characters, Kelly. Despite her recent career successes, Vanessa has been in the media for other reasons lately, including her split with Austin Butler.

Us Magazine was the first to report on the star’s social media post on the 14th of January, Tuesday, which featured the 31-year-old showing off her good looks on the ‘Gram. She posted the selfie just a few hours after the same outlet noted her breakup with Austin. They dated for approximately nine years.

Earlier in the day, Vanessa shared another selfie in which she was promoting Bad Boys for Life, stating in the caption beneath the photo, “Oh Saanp, Bad Boys Premiere Today.”

Followers of the Hudgens-Butler duo also noted that The Carrie Diaries alum wasn’t in her December 13th birthday party photos. The last time they appeared in a social media post together was back on the 31st of Halloween, 2019. Butler, on the other hand, hasn’t posted anything on his account involving Hudgens since July.