On the 14th of December, Vanessa Hudgens will be getting ready to say “hello” to her dirty thirties and is already defending the idea of getting plastic surgery, sparking rumor among her fans that she’ll be headed to the operating table sometime in the future.

On the 12th of December, when speaking with Us Weekly, a reporter said to the star that she was turning thirty soon, and heard through the grapevine that she doesn’t want to start thinking about having any kind of operation.

The journalist said, “that’s kind of sad to me, that you’re so young and have to consider that.” Vanessa said in response that no one truly “has to,” it’s more of a choice than anything else.

According to Vanessa, plastic surgery is just something that people do to make themselves look and feel better, despite what others may think of how it looks.

“It’s not just my industry,” Vanessa added, “It’s in the world right now girl. That is America.” Hudgens told reporters from Us Weekly that it was all part of the “social landscape” we all find ourselves in.

Vanessa, giving examples of how cultures differ, said that in some places, people put giant plates in one’s lip, while other cultures shove bones through their noses.

Right now, Vanessa argued, is a time when people think of beauty and plastic surgery as connected. Stressing that it’s not a “bad thing,” Vanessa said she’s not interested in going under the knife currently.

“I’m like a yogi of 16-years now,” the actress explained, saying that she has been focused on balance and health for a long time. According to Hudgens, self-reflection, introspection, and actualization has always been a big part of her life.

To her, showing compassion and care for other people is easily one of the most important things one could do. “I’m pretty flexible, my practice is pretty strong.” By the looks of it, Vanessa has handled her inner conflicts or has at least tried. 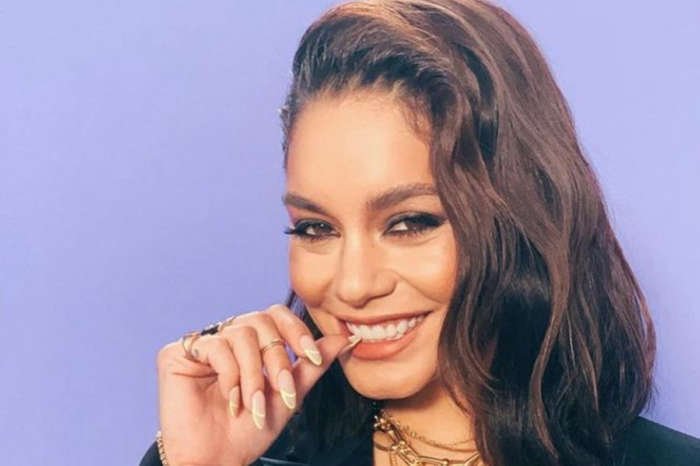 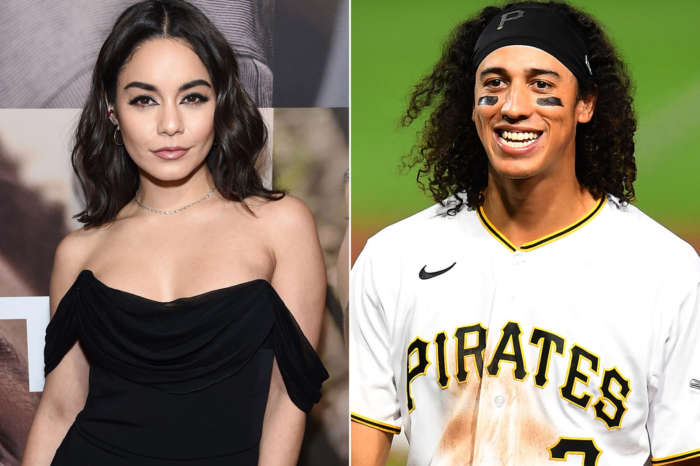 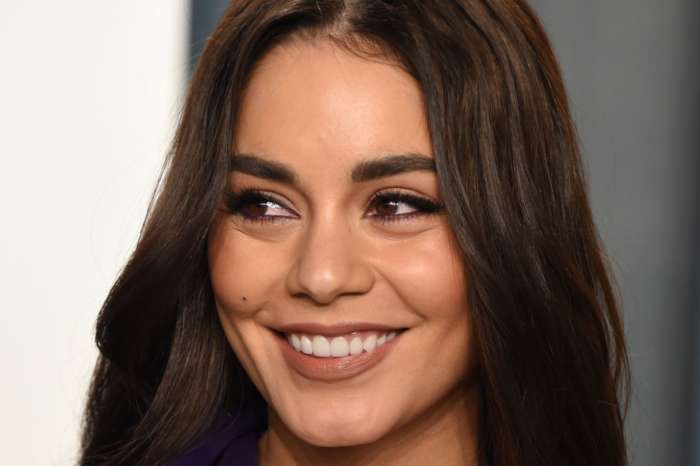