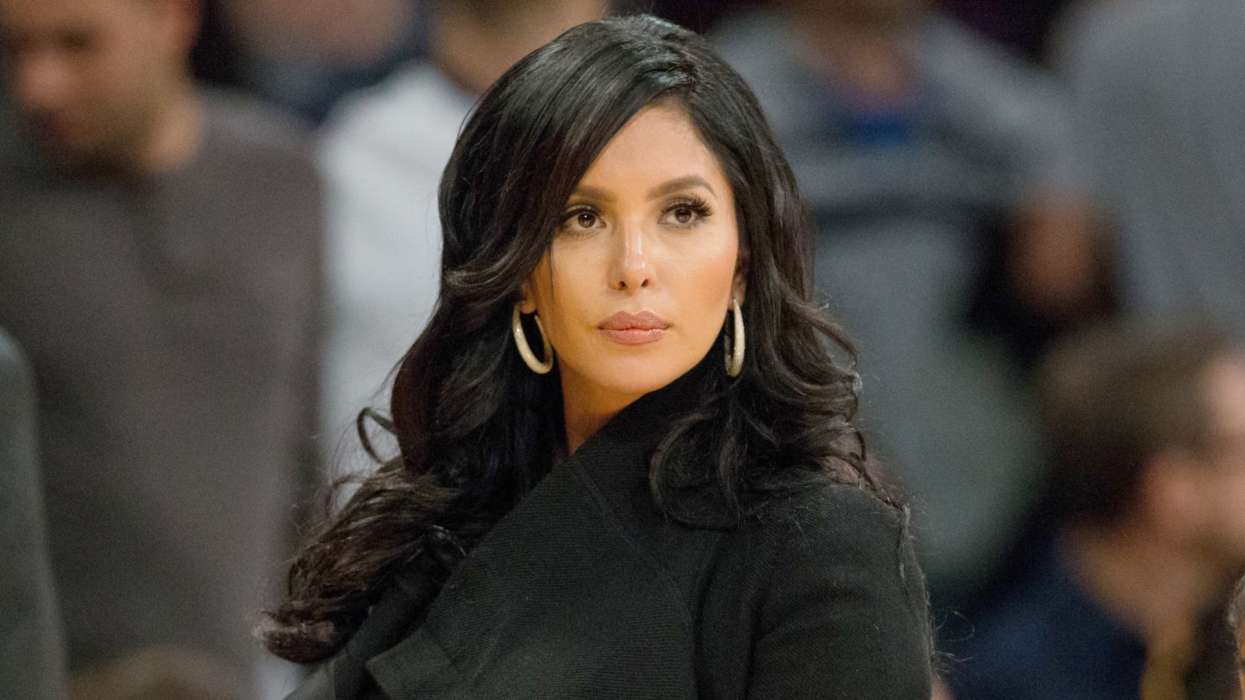 Unfortunately, Vanessa Bryant‘s experiences with tragedy have only continued after Kobe Bryant died at the start of this year in a terrible helicopter crash that killed him, his teenage daughter, and 7 other people. Hot New Hip Hop reported today that Vanessa Bryant took to her IG to reveal a new lawsuit filed against her – from her mother.

According to the outlet, Vanessa has been sued by her mother for supposedly unpaid labor among other charges. Sofia Laine, Vanessa’s mom, filed a suit against her after she was kicked out of the home Kobe and Vanessa had bought for her. Moreover, Sofia says Vanessa had the car taken away from her which was also a gift.

RELATED: Vanessa Bryant Reveals During Kobe’s Eulogy That He Gifted Her The Iconic Blue Dress From The Notebook – ‘We Really Had An Amazing Love Story’

Back in September, the lawsuit was first revealed and it has been a major subject of concern for Kobe fans ever since. Rather than say nothing, Vanessa has come out to deny her mother’s claims formally, writing a statement in Spanish that was reported on by David Valadez from Univision.

According to Hot New Hip Hop, Vanessa responded to her mother’s allegations with a long statement in Spanish, which makes a number of different arguments in her defense. Vanessa says at the start of her statement that her mother has been trying to “find ways to extort a financial windfall” from her and the Bryant family.

According to Bryant, Sofia Laine, her mother, never acted as a personal assistant nor a nanny contrary to her claims. Vanessa says she was always a stay at home mom and she was responsible for taking care of her and Kobe’s children.

For approximately two decades, Vanessa argued, she and Kobe had paid for her to live in a home nearby because she said she didn’t have any money after a divorce. While Sofia did take care of their girls every once in a while as many grandparents do, Vanessa and Kobe supported her at Vanessa’s request.

RELATED: Vanessa Bryant Says ‘It Feels Wrong To Accept’ Her Husband Kobe And Daughter Gianna Are Gone In Another Heartbreaking Statement

According to the widow of the late NBA legend, she told her mother she would support her for the rest of her life, but she still wound up filing a $5 million lawsuit against her anyway. Vanessa says her mother is now trying to charge her $96 per hour for 12 hours a day for the last 18 years.

Vanessa says the reality is that she “occasionally babysat” her older daughters when they were very young. Moreover, Vanessa’s kids became full-time students and athletes and she didn’t have another baby until 2016. In other words, there wasn’t a long enough time frame for Sofia to even be a baby-sitter. 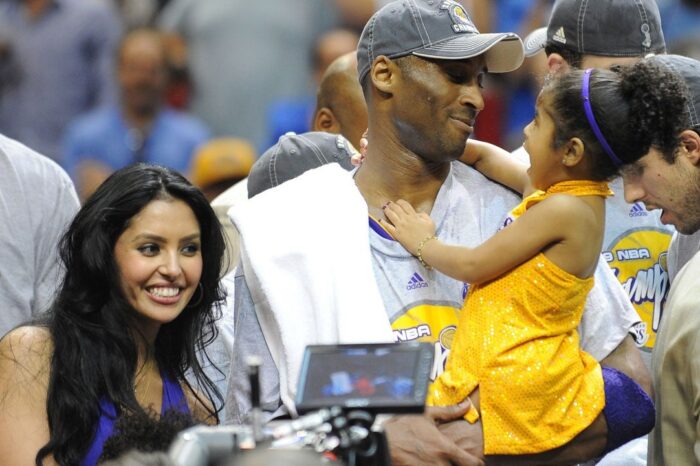 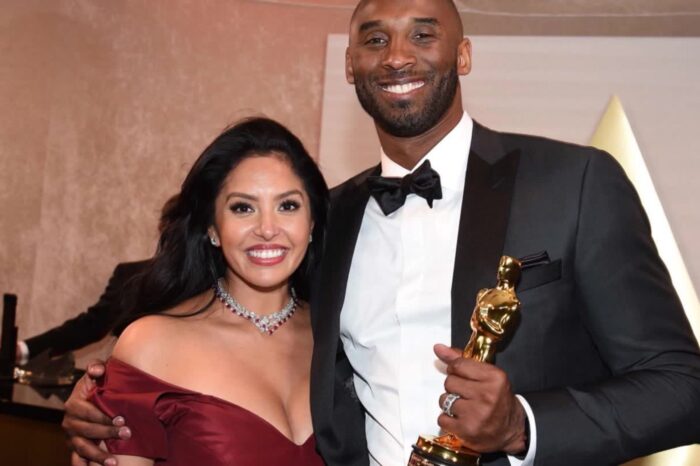 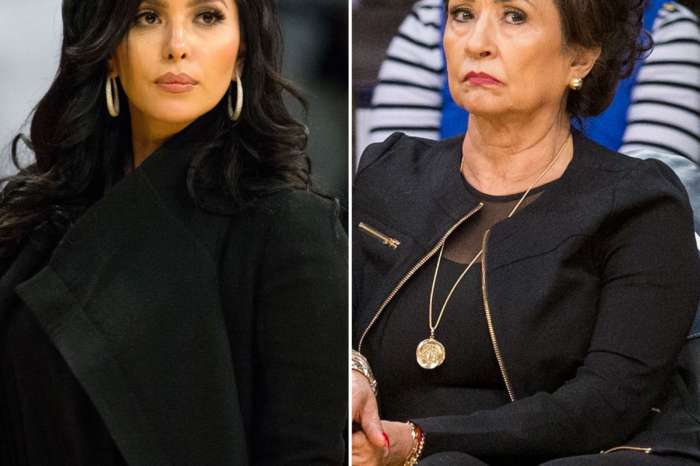 Selena Gomez Opens Up About The 'Bittersweet' Success She Experienced This Year!

The same fate for Vanessa for treating her mother wrong.

This just proves what Kobe’s Mom & Dad knew from the very beginning! Vanessa’s Family were nothing but money-grabbers!!! Who sues their own daughter for money especially after the most horrific tragic death of her son-in-law & granddaughter!