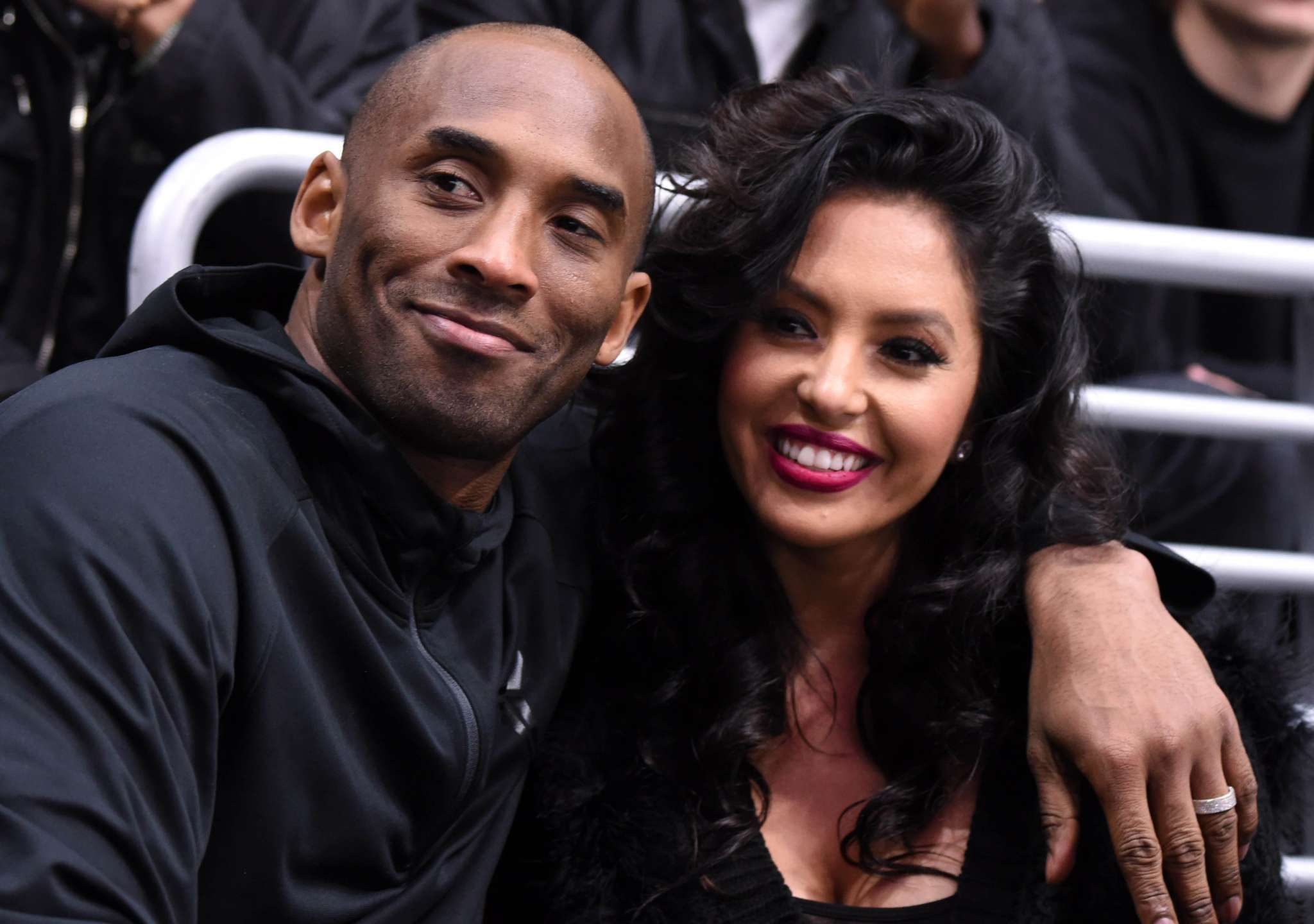 Father’s Day this year is a really sad and painful time for Vanessa Bryant but she still took to social media to celebrate her late husband, basketball legend, Kobe Bryant. This is the first Father’s Day without him and their second born daughter, Gianna following their untimely death back in January.

Her thoughts and feelings were well reflected in the emotional message shared on her platform.

Furthermore, it’s safe to say that Vanessa’s words were able to touch millions of people as well.

She uploaded a pic that featured the father and his four daughters and in the caption, she heartbreakingly wrote: ‘Happy Father’s Day to the BEST DADDY in the world. We miss you so much. We love you forever and always. Love, Nani, Gigi, BB, Koko and VB. #Bestofthebest #GirlDad.’

This weekend, Father’s Day was not the only special day for the Bryant family.

Just yesterday, the proud mother celebrated her youngest, Capri’s first birthday and the message she shared online was also very touching and loving.

‘God Bless you my sweet princess. Capri Kobe Bryant aka ‘Koko-Bean‘ named after her missed daddy, Kobe Bean Bryant…We miss you SO much Gigi and Daddy,’ the caption wrote.

It’s been almost five months since the death of Kobe and Gianna and about a week ago, Vanessa opened up about how she’s been holding up after the loss she suffered.

Kobe and their 13 year old passed away alongside 7 others in a shocking helicopter crash.

The letter she wrote also updated fans on how the oldest daughter, Natalia, 17 has been dealing with the loss as well: ‘Thank you so much for all the [love]. @nataliabryant and I have unfortunately had to block fan pages because it’s been really hard to go online and constantly see pics of our beloved Gigi and Kobe under every single square of our explore pages.’ 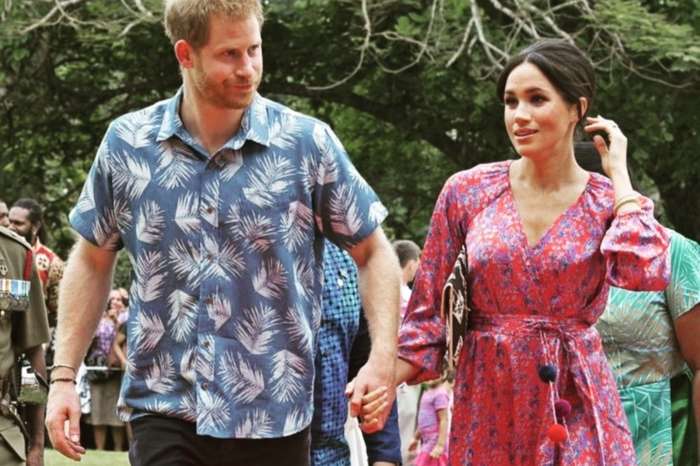